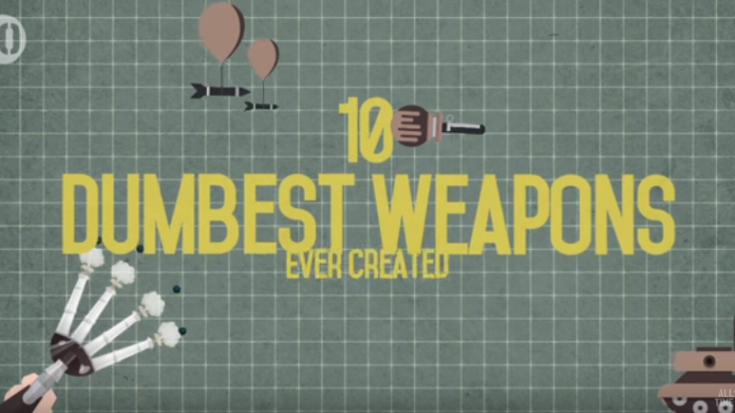 They Didn’t Think This Through

From revolutionary rifles to state-of-the-art aviation technology, there are so many brilliant aircraft and armaments which make you say WOW. You can’t help but wonder how anyone could conjure an idea so impeccably brilliant and way ahead of its time. But of course, there’s always the other side of the spectrum. The wars and battles we’ve seen didn’t just yield amazing inventions. There are also weapons which don’t make any sense, to say the least. You see, some actually have potential, in paper. For example, the ‘sticky bomb’. The premise is simple enough but when it doesn’t stick to tanks just because they’re covered in dust (which is often the case), maybe they should’ve tried it before producing millions.

To be fair, most of these simply lacked more trials and refinement. But there are also those which are horrible ideas. Hint: number 1 really broke my heart.