12 Badass Bomber Jackets You Have To See 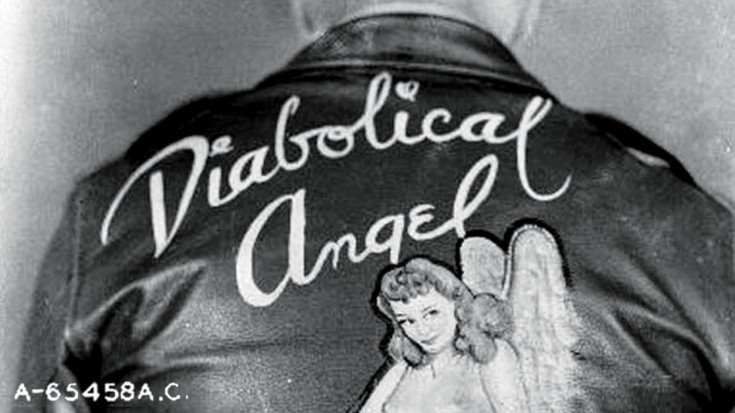 I Really, Really Want These!

Before we show you these great World War II bomber jacket pinups from World War II, we’ll give you a brief history about how they actually came about. Obviously the pinup art in the back of the jackets was, well, exactly that. Art. That’s how our World War II pilots identified and expressed themselves, starting a trend that carried on until today.

From a more technical standpoint, a bomber jacket is called an MA-1. Before this however, the style of bomber jackets that emerged in the 40s during the war were called the A-2s. Thats the official designation for them, but it was all about functionality.

As bombers of World War II weren’t pressurized, the crews were exposed to the elements at 30,000 ft. Because of this, A-2s were usually made of sheepskin and a breathable silk lining to insulate the crew as best as possible. The front and pockets had snap button closures for easy access as well as the distinctive neck flap.

Now that you know this, it’s time to look at some really neat designs. Since these young men who flew the most dangerous missions of any war were just that, boys, the graphics had one predominant theme. Women.

We’ll also give you any information on the bombers themselves that we were able to find. Some of these were famous, while others not so much. If you have any info we missed, just give us a shout on the page. 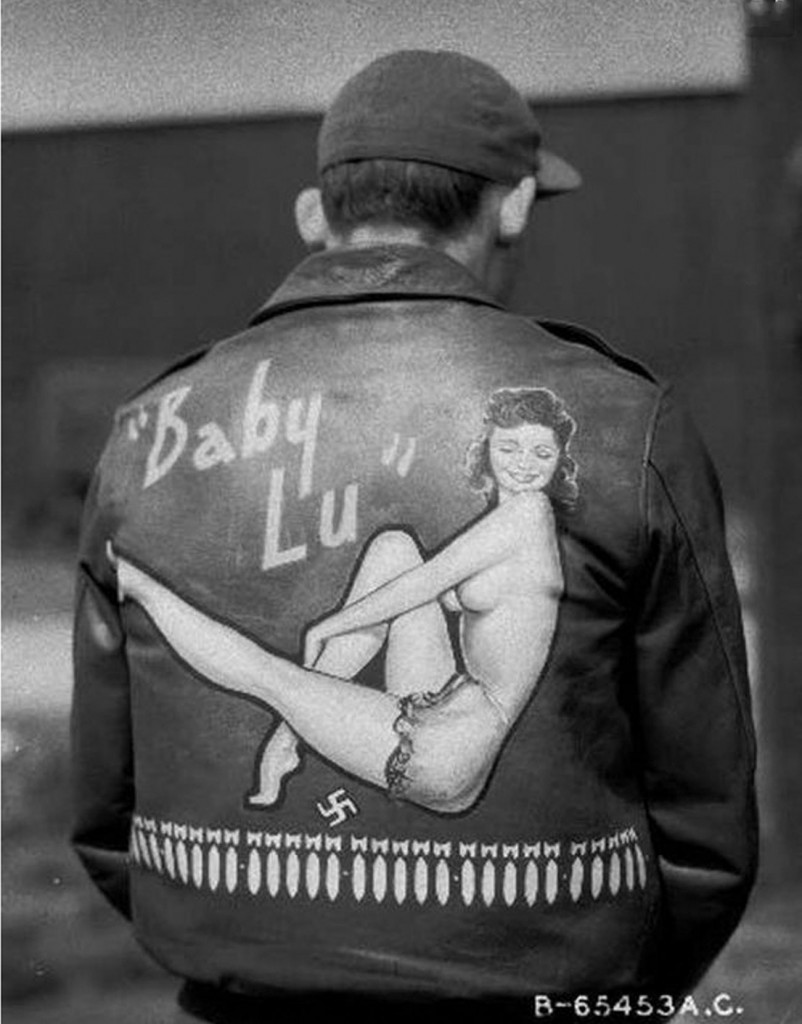 The B-17 crew of Baby Lu was part of the 401st Bomber Group of the 8th Air Force. Check out those markings on the bottom though. That’s quite a bit of bombs dropped, although not nearly as much as they probably totaled during the entire war. She flew 109 missions and survived the war. 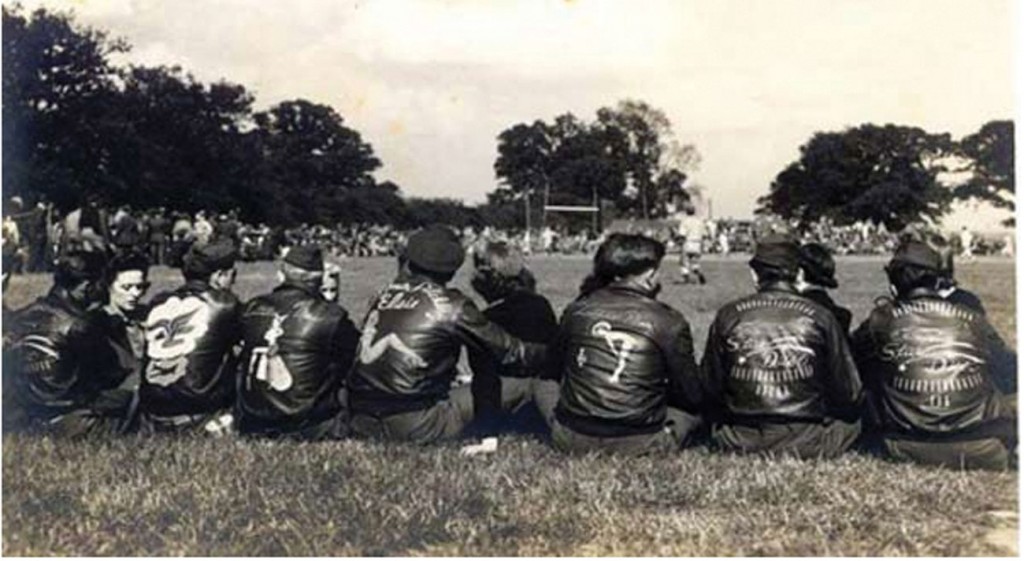 Here are a couple of fellas enjoying the a day off. The picture was taken in 1944 while celebrating the 200th mission of the 388th Bombardment Group. That was a well deserved party after what they’ve accomplished. 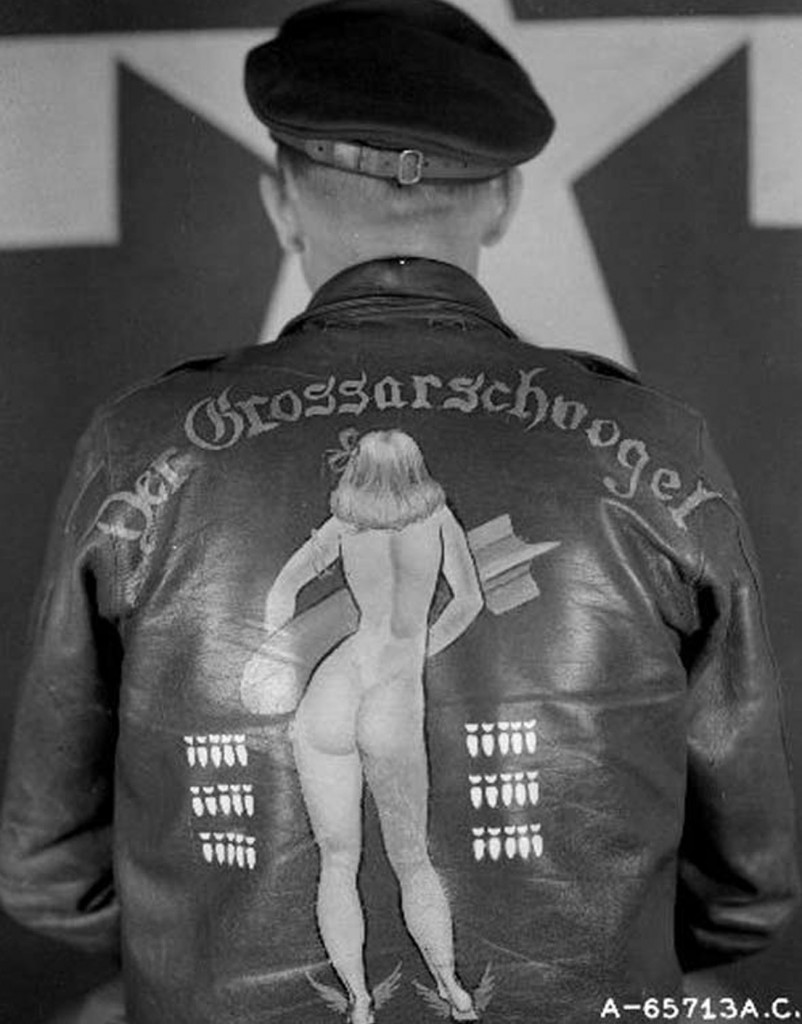 We know that this bare girl was part of the 8th Air Force. Her fate is unknown, but we’re sure she brought her crew good luck. It’s also the only bomber we’ve seen that has a German name. It’s translation? “The Big Butt Bird.” Gotta love it! 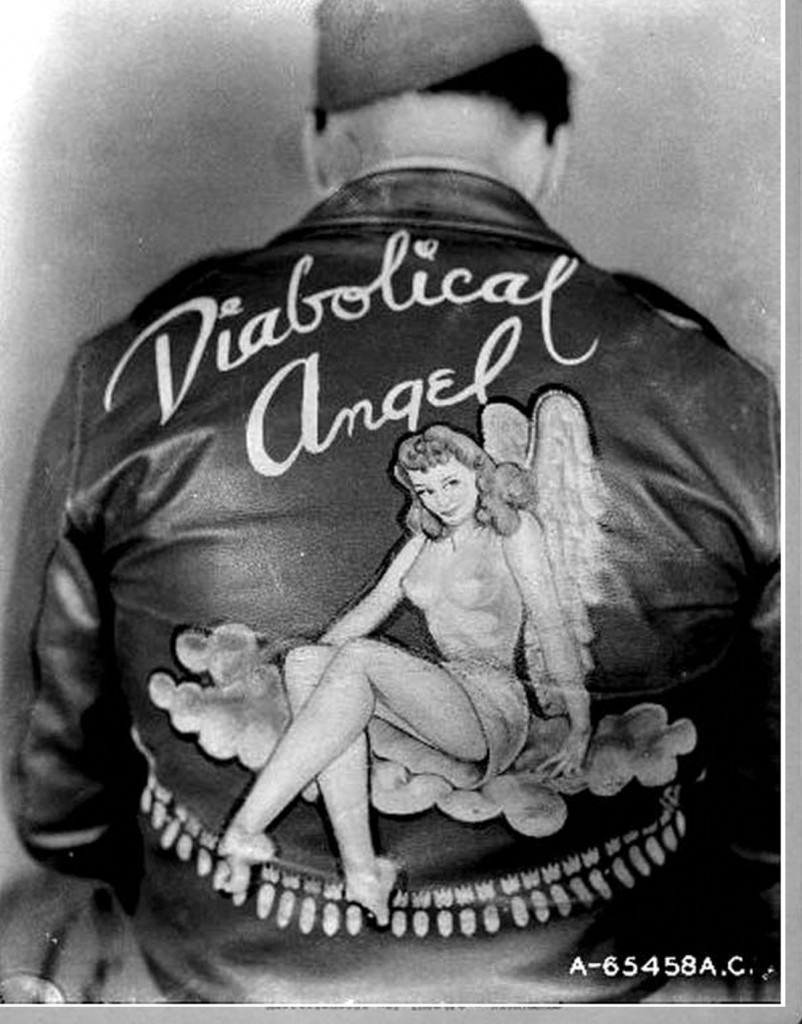 This pin-up was proudly painted on a B-17G no. 43-38541. It was part of the famous 8th Air Force and her crew flew 60 missions over Europe. A beautiful pinup accompanied by a darker name, the crew of this girl earned it by raising havoc during their missions. 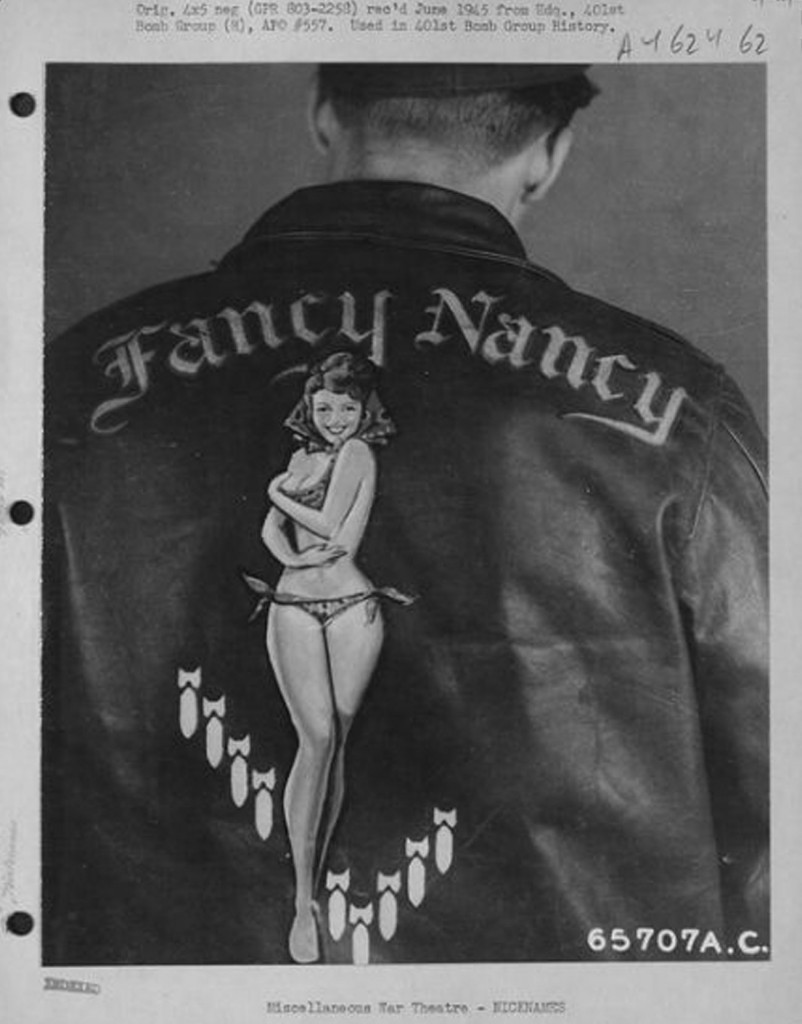 There were a four B-17s named Fancy Nancy, yet all of them were part of the Mighty Eight. They were marked I-IV. The first two were scrapped as they crashed although their crews made it. Fancy Nancy III was MIA after being shot down by Fw-190s. The IV was believed to complete 134 missions (over 50% of the entire 401st) but there are no direct records to support that. 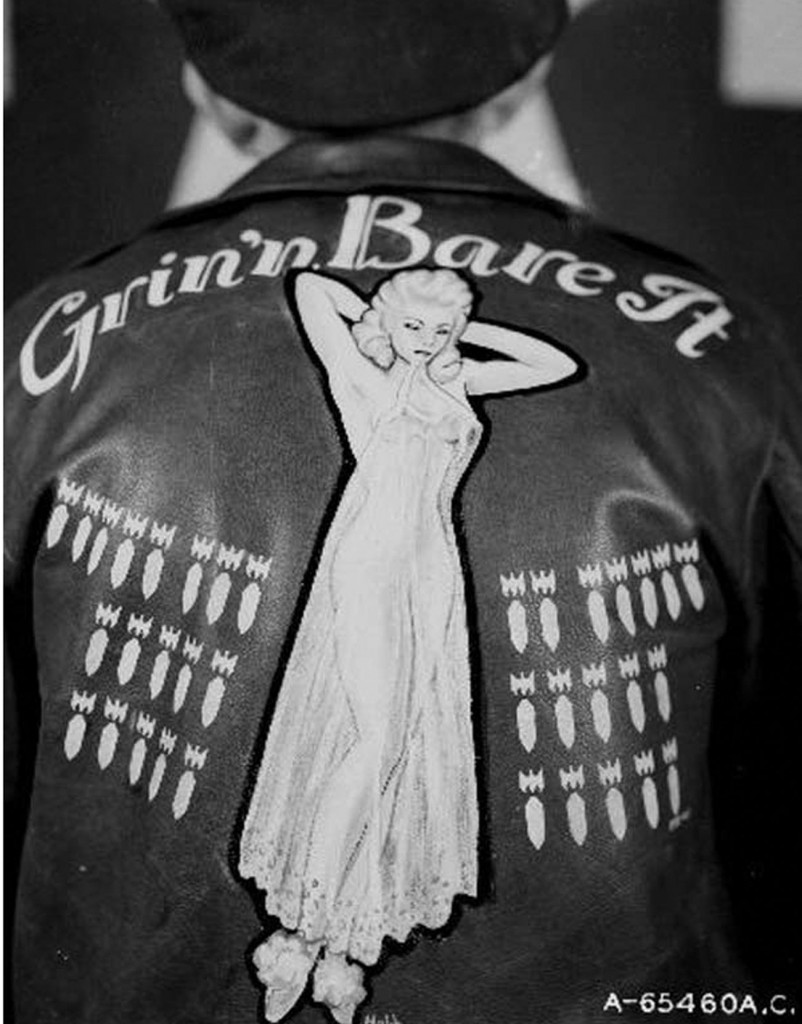 A part of the 8th Air Force as well, this name was given to three different B-17s. Also, each of the crew members had his own choice of pinup girl painted on his jacket. Same name, different girl. Everyone was happy. 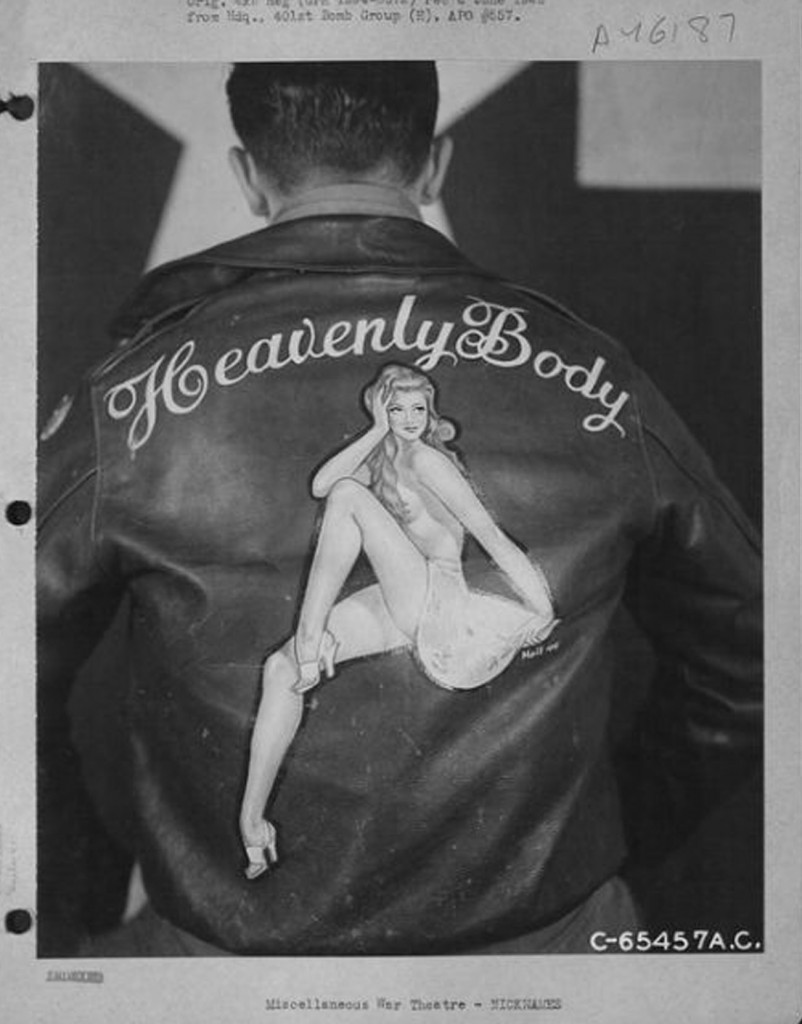 This one too was part of the 401st Bombing Group, but also shares her name with a B-29 Superfortress. She completed 38 missions total but was shot down on March 23rd, 1945. Others in formation observed two to four parachutes deploy. 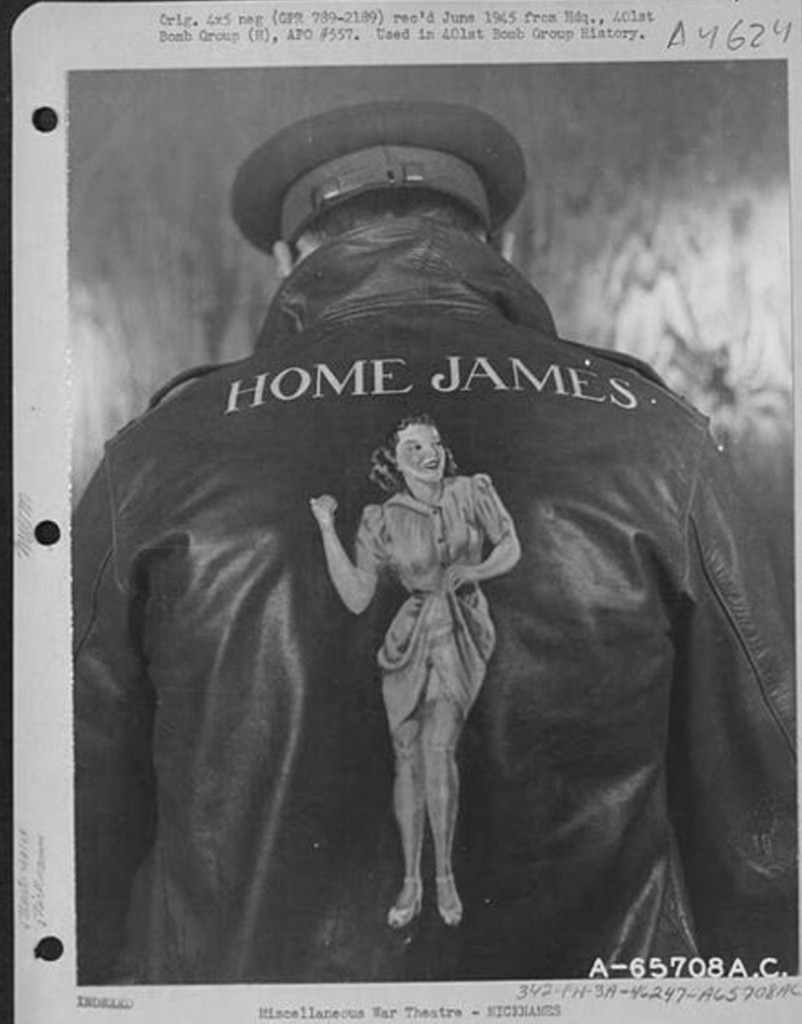 Home James flew with the 457th Bombing Squadron, 401st Bombing Group, 8th Air Force. We went through about a dozen archives to find out some details, but they were conflicting. As this official picture clearly states she was part of the 401st, other sources indicate 751st. Either way, great art. 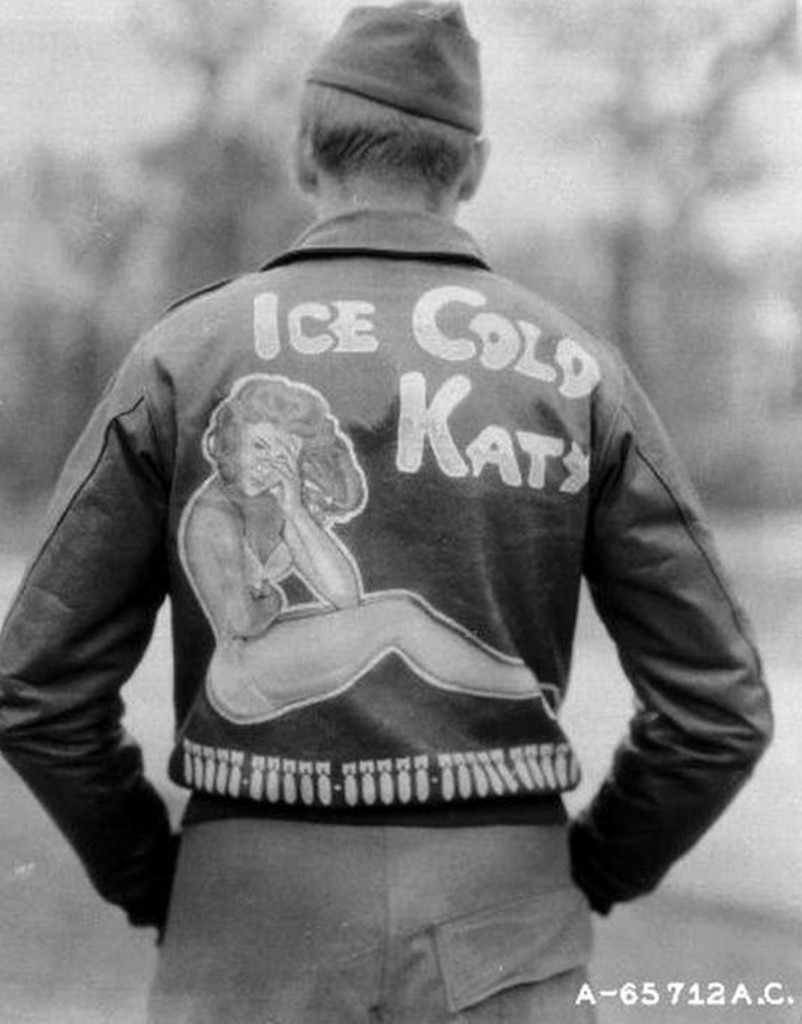 Sounding intimidating, Ice Cold Katy flew with the 612th Bomb Squadron. The B-17 was named after a song by Frank Loesser of the same name. It was featured in the 1943 movie, Thank Your Lucky Stars. 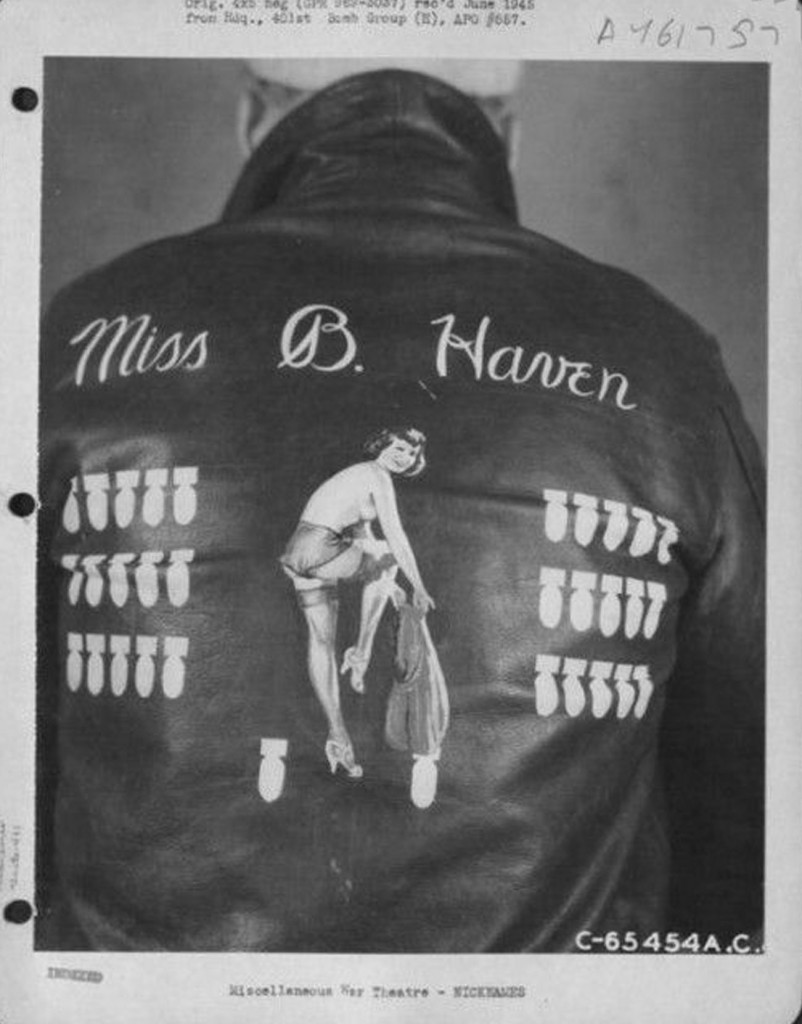 A clever play on words, this girl flew with the famous 8th AF too! On September 28th, 1944, she was hit by FLAK over a target and got two engines knocked out. The crew managed to crash land her in a ditch in Belgium with no fatalities. She was later scrapped. 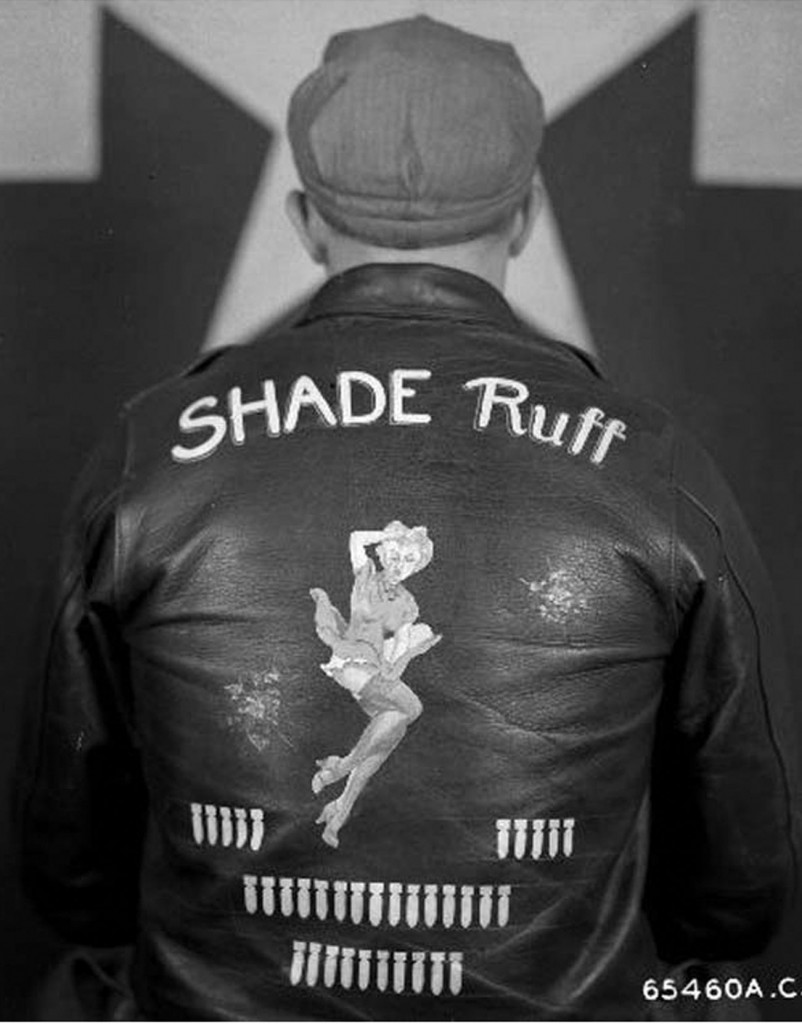 We couldn’t find much info about her, but it does seem she dropped a bunch of well-placed bombs in her day. She flew a total of 40 missions but was eventually shot down. Her crew bailed out and was captured. 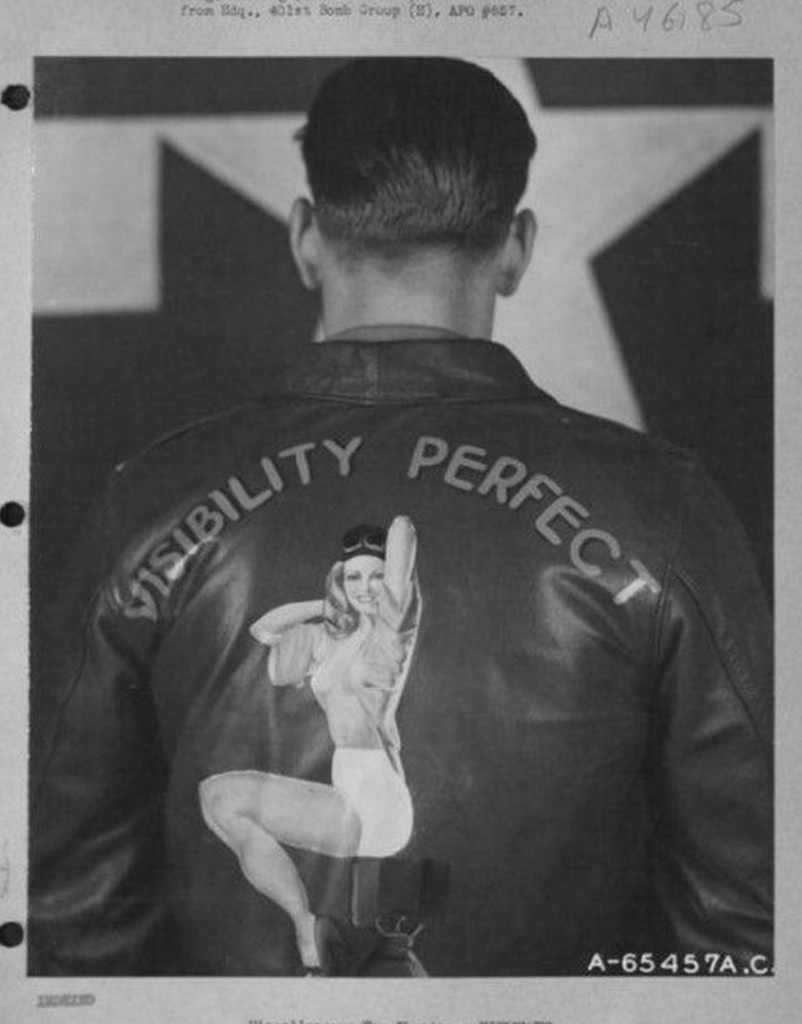 Perfect indeed, this B-17 bomber crew flew with the 401st Bomb Group. It was extremely hard to find any information on this girl, so we’ll give you folks some homework. If anyone knows anything about Visibility Perfect, let us know. 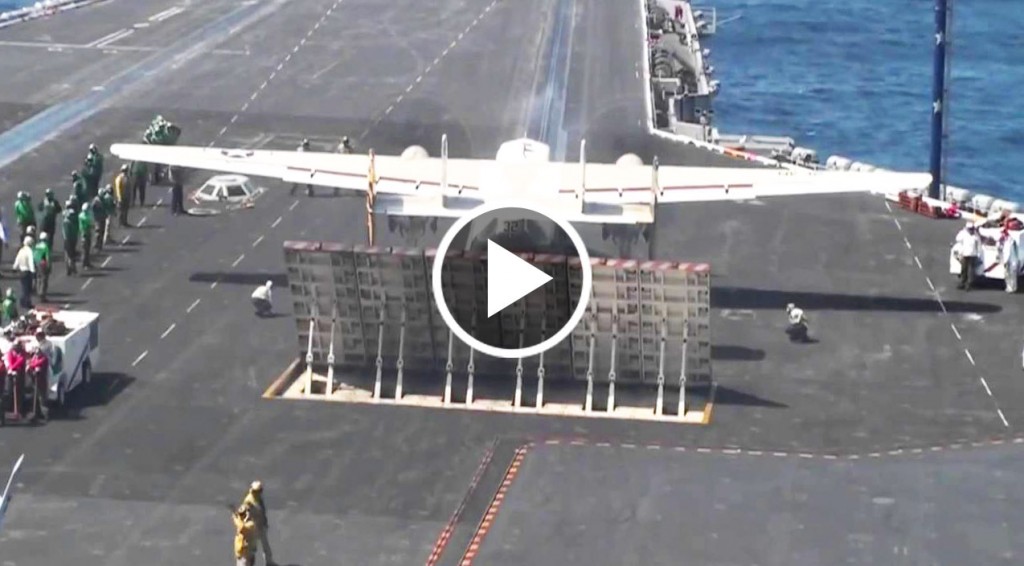 This is one of the strangest incidents in aviation history caught on tape.