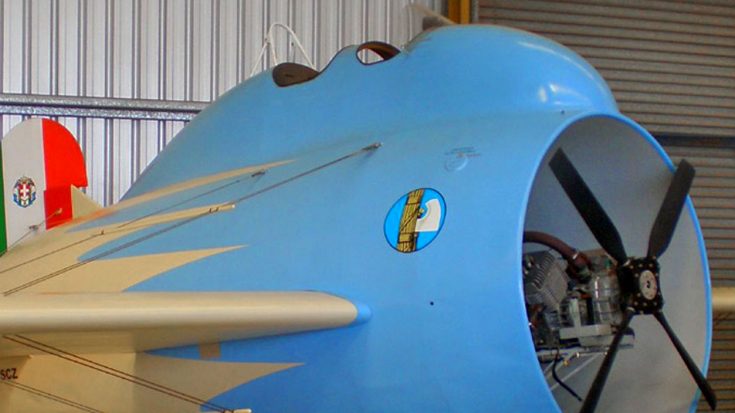 Some Of These Concepts Were Good, They Just Didn’t Look It.

Air combat during World War II was the fiercest the world has ever seen. There are numerous renown air battles that came out of it as aircraft were used from bombing enemy targets to protecting assets. For these reasons, that period of time saw the most innovation when it came to aircraft design. During that era, aviation got everything from the American Flying Fortress to the British Spitfire, but with innovation comes a great deal of experimentation.

Here’s is a fun list and information of the ‘ugly ducklings’ that never made it into full production for one reason or another. 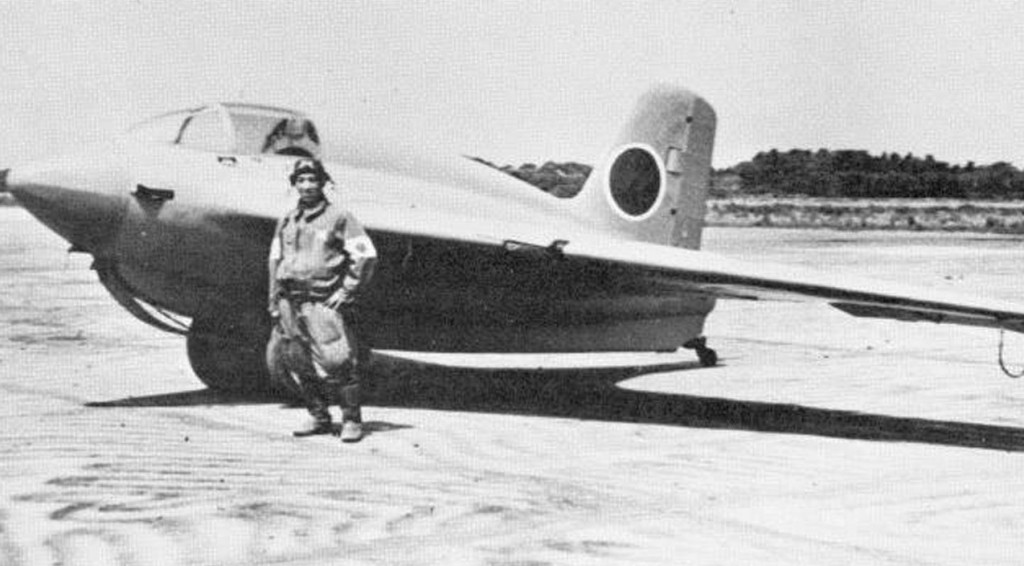 With seven of these planes built at the end of the war, these Japanese built rocket-powered interceptors were meant to replicate the German Messerschmitt Me 163. With prototypes looking promising and ready for production, Japan surrendered before these planes went into mass production. 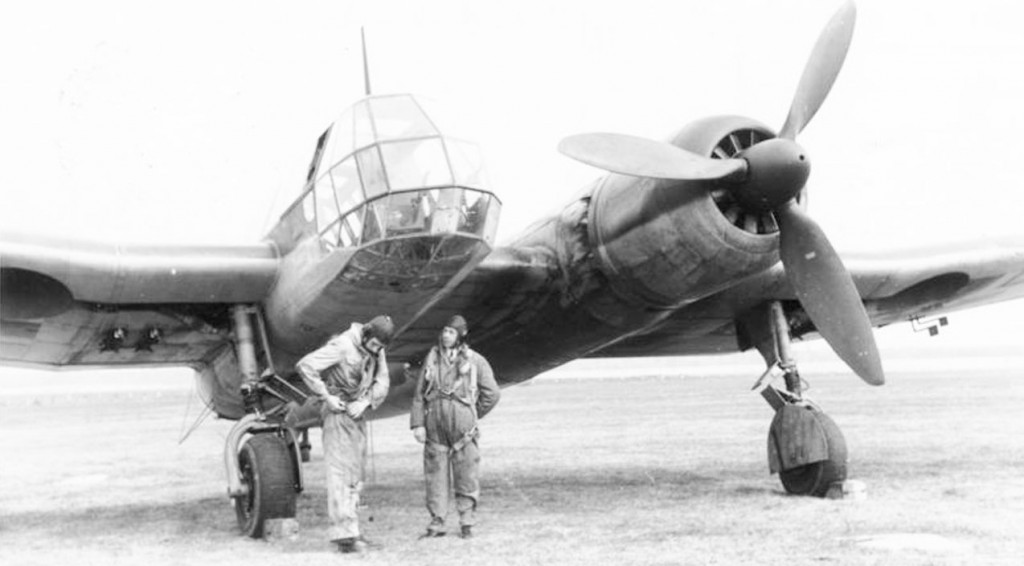 Anywhere between 13-28 of these asymmetric reconnaissance aircraft were built in 1938. Despite the visibility issues on the port side, this unconventional plane was ordered into production. The orders were later were halted due to the development of the Fw 190 because they needed the same engine and was more necessary for the war. 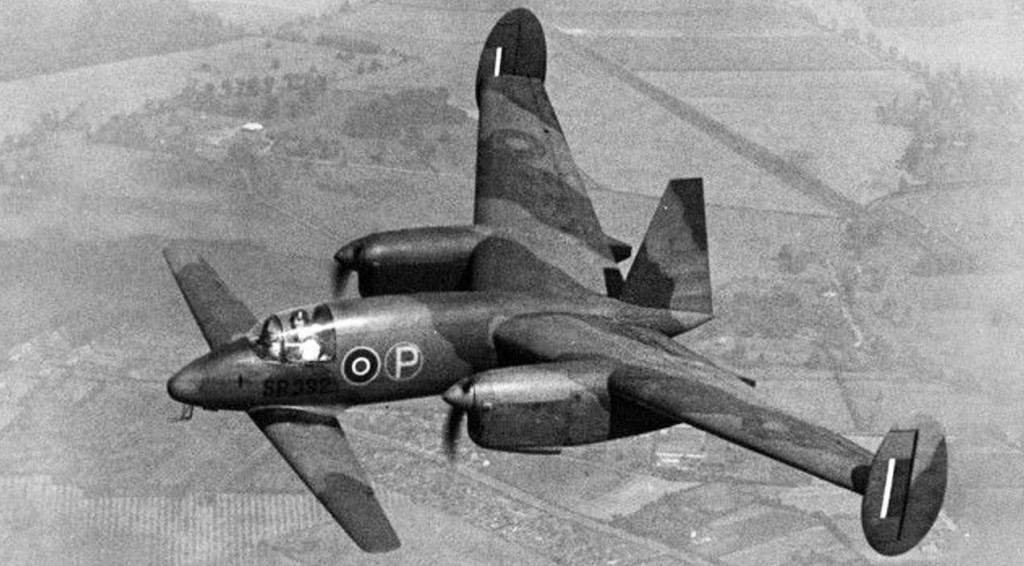 This one and only experimental aircraft was built in 1943 to act as a fast bomber. It was hoped the final prototype would reach over 400 mph and be able to drop 2,000 of bombs, but due to many complications an order was never placed and the project died out. 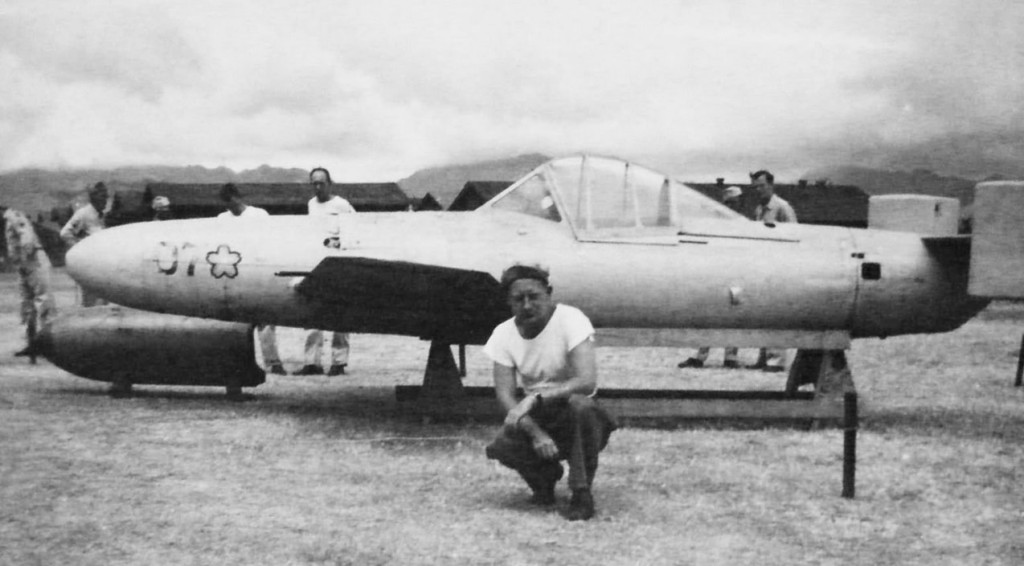 852 of these man-guided anti-shipping attack planes were built between 1944 and 1945.  They were launched at their targets from a bigger plane, a Mitsubishi G4M, and used their rocket engines to strike their target at up to 620 mph. 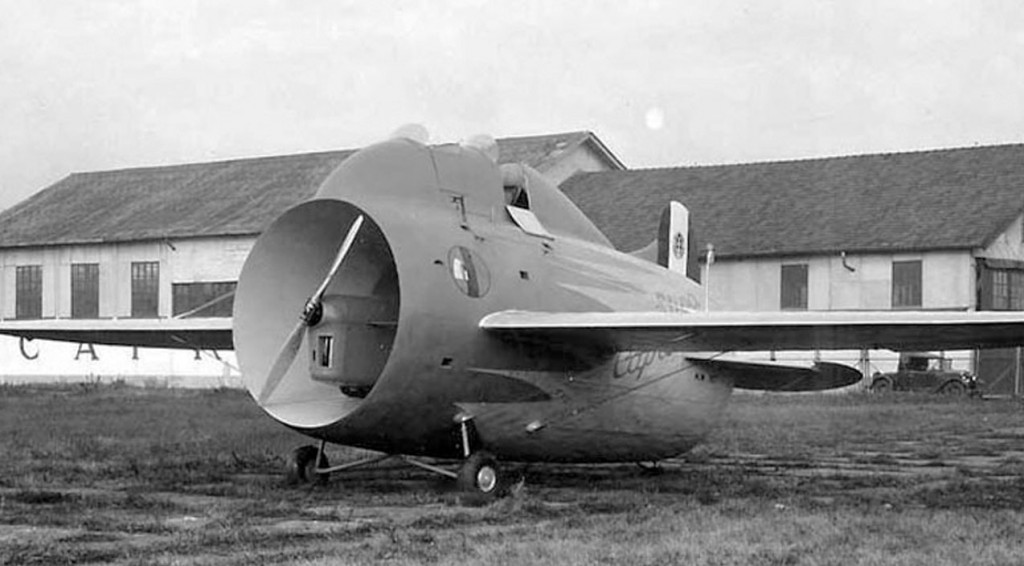 Not exactly a World War II aircraft, this Italian invention was built in 1932. Looking extremely odd, only one of these planes was built as the benefits of having an internalized propeller were canceled out by the drag it created. On the flip side, this experiment paved the way for jet engine design, as it’s built on the same principle. 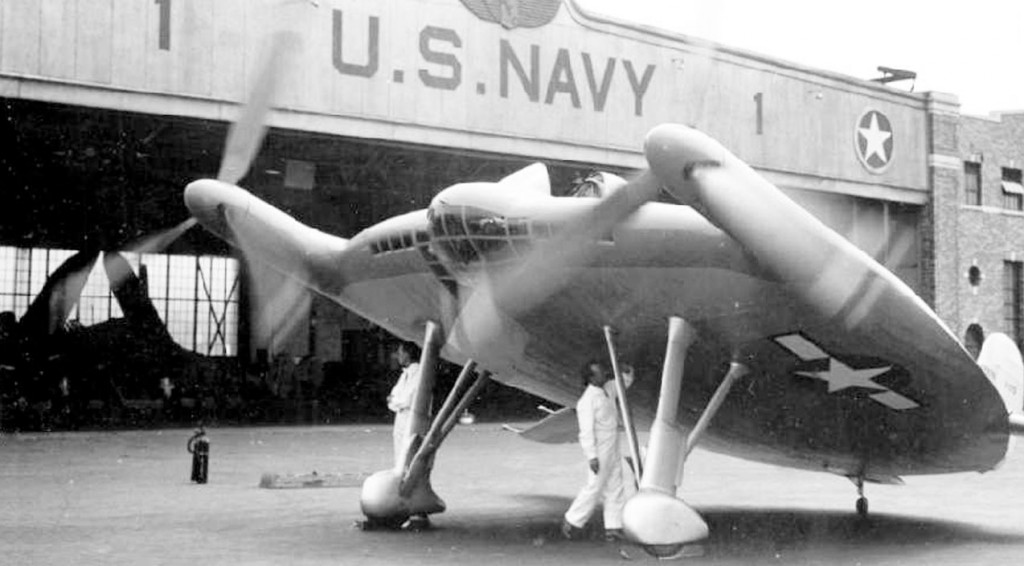 With only one ever built, Vought’s ‘Flying Pancake’ as it was called was an experimental fighter built in 1942. Although it never went into full production, it was flown 190 times and right now is at the Frontiers of Flight Museum in Dallas, Texas. Playing devil’s advocate, Vought built the Corsair so we should forgive them for this one. 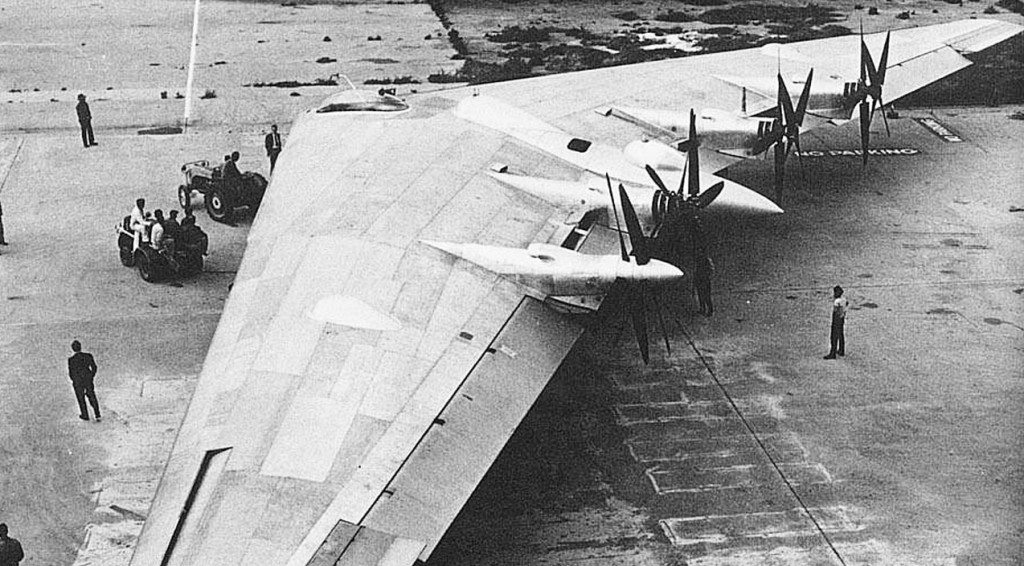 This heavy bomber developed during World War II first took flight in 1946. Looking quite massive and strange with its four rear-mounted propellers, it never made it into full-scale production, however, it did start the thought of designing such a bomber using jets. Eventually, this turned into the infamous B-2 Spirit. 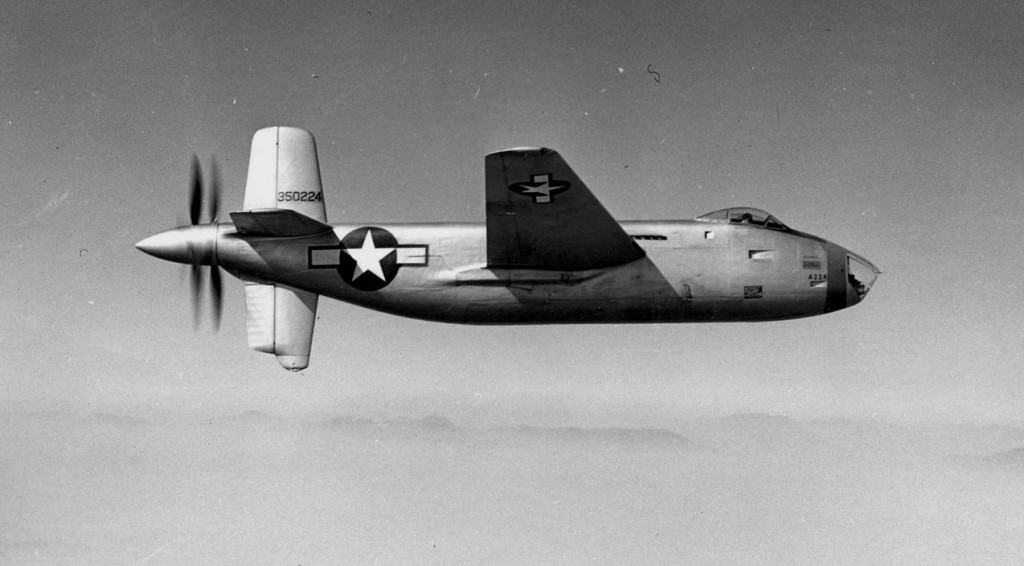 Two of these experimental bombers ever made it off the assembly line, taking flight for the first time in 1944. Designed with a twin propeller in the back, the Mixmaster built for speed. During testing, problems that plagued it made it financially unfeasible to continue any further research and the project was scrapped. 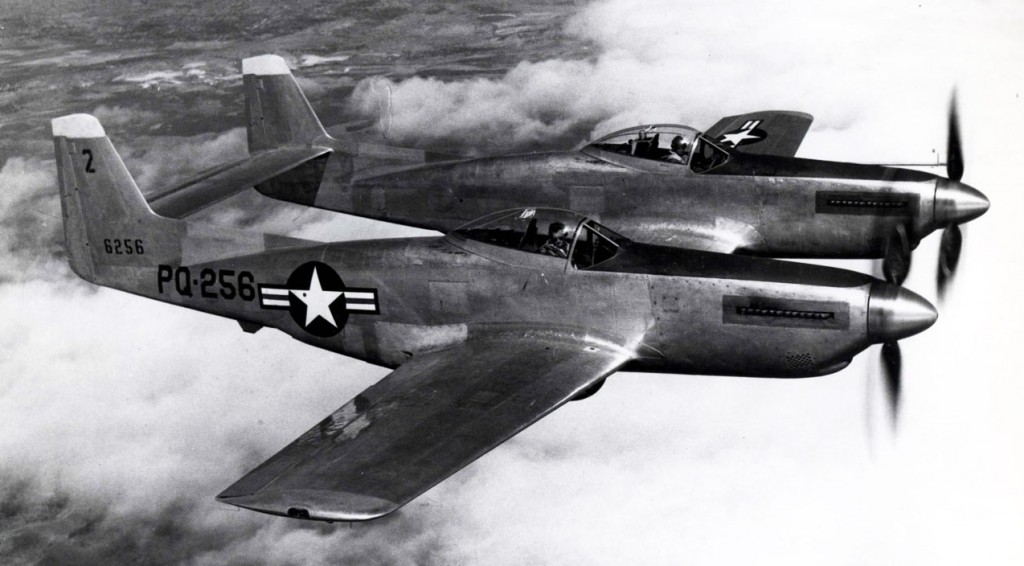 With its first flight at the end of World War II, this aircraft was designed as a long-range escort fighter. As the jet age was approaching, this warbird saw limited service during the 50s, but was quickly replaced by planes such as the Sabre. 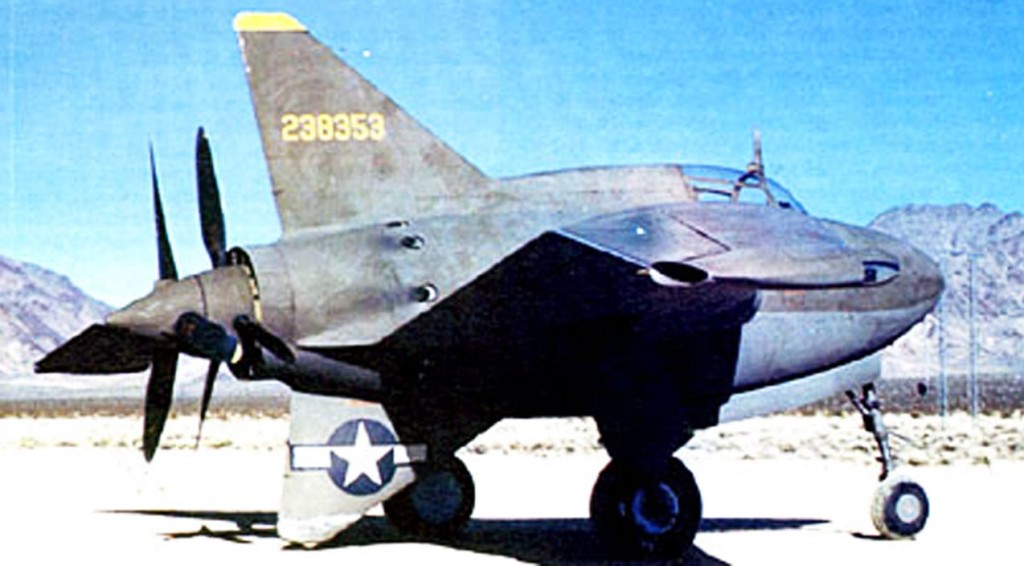 This little warbird takes home the prize as one of the most bizarre looking planes. With two built in 1943, these planes were meant to be fighter interceptors. With a projected top speed of 465 mph, this was supposed to be the fastest propeller-driven fighter, however, its flight tests proved it to be unstable, paving a way for newly developed jet engine aircraft. 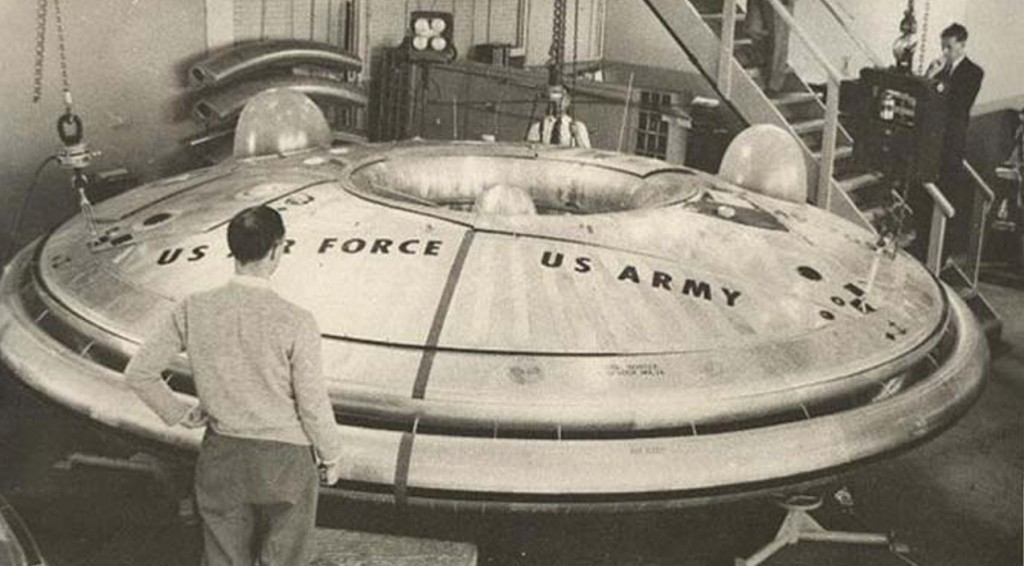 This is an extra treat. Built in 1958, 2 of these Avrocars were experimented on as a secret military project during the Cold War. Although proving unsuccessful for a variety of reasons, at least we now know where flying saucers come from.