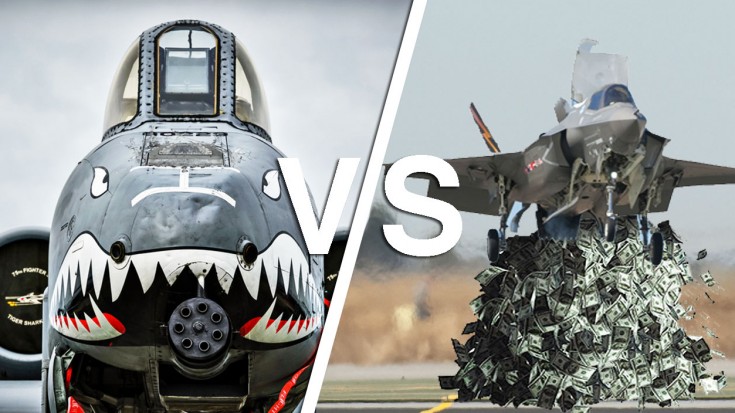 The Reasons Are Plenty. It’s Just That The F-35 Is Sucking Up All The Money!

There is a tremendous amount on controversy surrounding the proposed retirement of the beloved A-10 Thunderbolt II, often called the Warthog or just Hog. In service for almost 40 years, this aircraft has gone beyond its call of duty and has a proven track record. Nowadays with budget cuts and aviation technology developing at a lighting pace, everyone is trying to replace this aircraft. All but the people who actually use it and directly benefit from it of course.

Its pilots and the soldiers with boots on enemy ground all swear by the A-10 being the most effective CAS (close air support) platform in the U.S.’ inventory, yet lawmakers think otherwise. One reason of course is the pushed production of the new F-35 Lightning II. Without going into too much detail, this plane is simply eating up all the money it can and now its cutting into the budget for the A-10. It is said that the F-35A variant is capable of close air support just like the A-10, but we all know that’s a load of you know what.

Below we’ve compiled some great pictures and videos that make a strong case for the A-10 to be updated and do what they do best, meaning keeping our soldiers alive. Share this post and maybe more people will become aware of what is going on here and we can all do something about it.

1.They Can Be Shot Up And Keep Flying 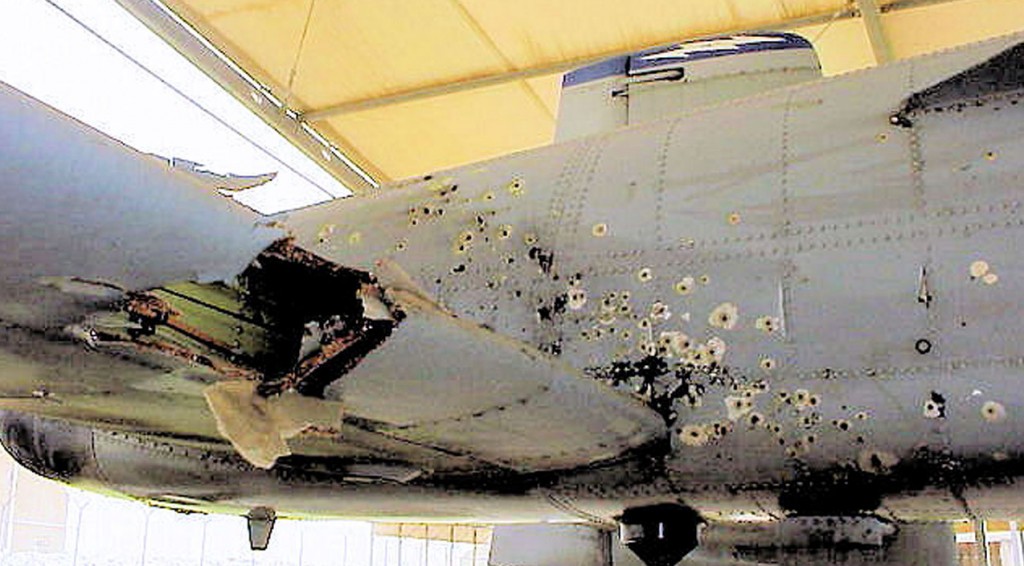 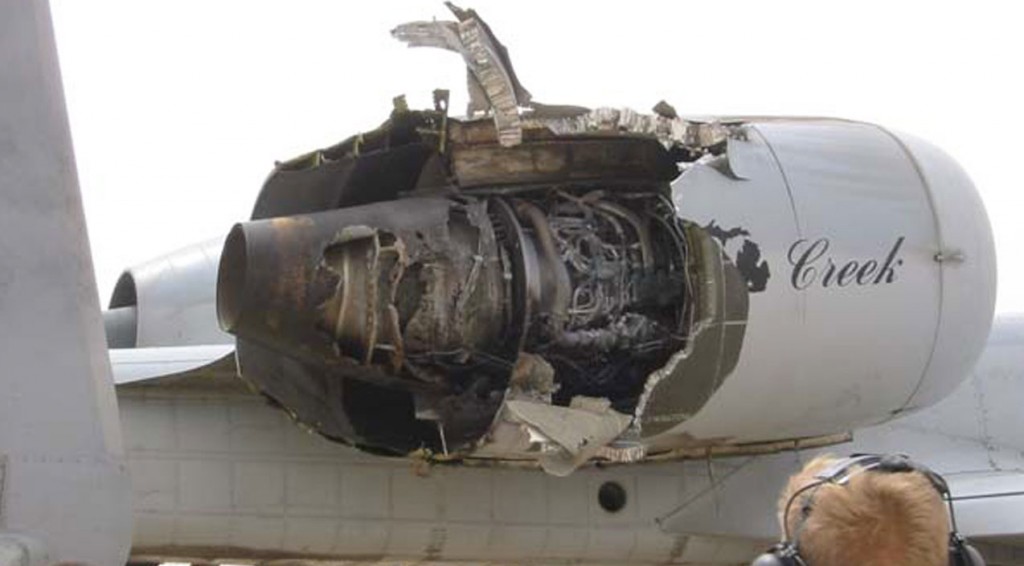 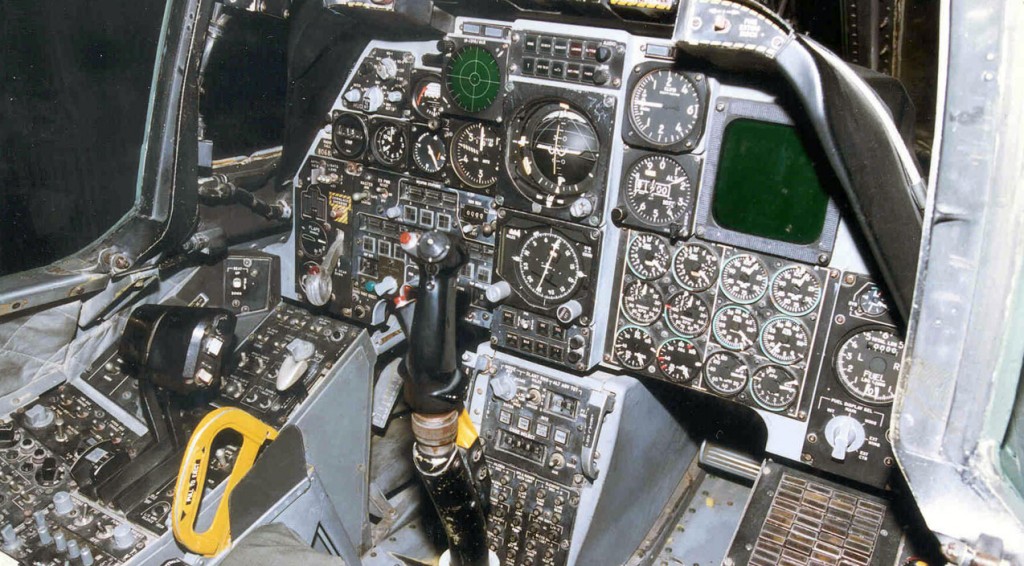 Lets compare this plane to its grandfather, the P-47 Thunderbolt. Like them, the A-10s can take on significant damage and still bring their pilots home. As you can see in the pictures above, their systems are built in such a way that even without a fully functioning engine they can still stay in the air. It has double-redundant hydraulic flight systems as well as a mechanical system. This means that if the plane is shot to hell and the instruments are down, the pilot can go into manual mode and fly it home. What’s more, its engineered to be able to fly back to base with just one engine, one tail, one elevator and half of one wing missing.

2.They Have 11 Additional Mounts To Unleash Hell 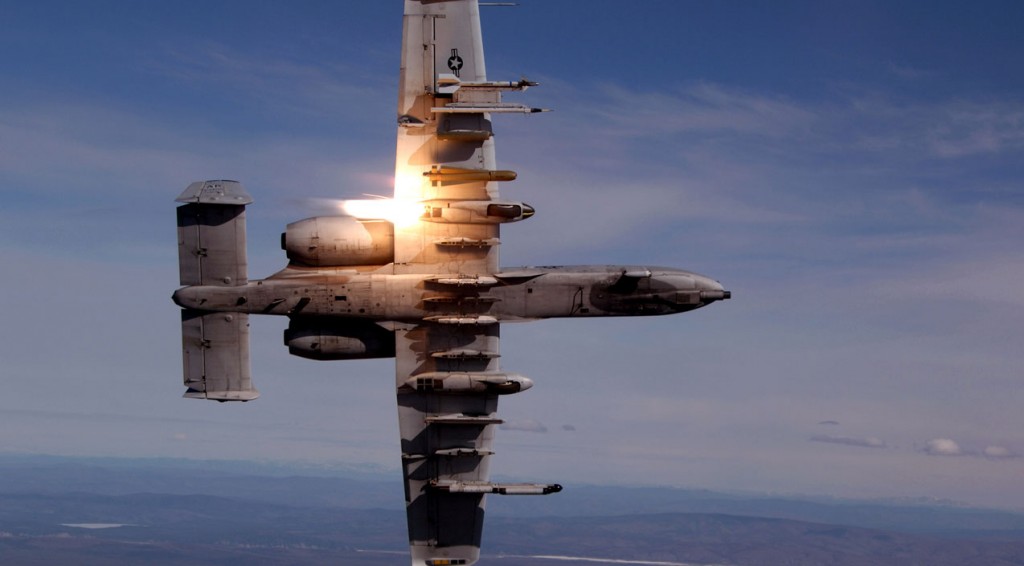 This flying beast has 8 hardpoints under its wings and 3 under-fuselage pylon station, able to carry 16,000 lbs. of things that go boom. This includes both bombs and missiles with some of the more famous ones being the Maverick and Mk 77 incendiary bombs. 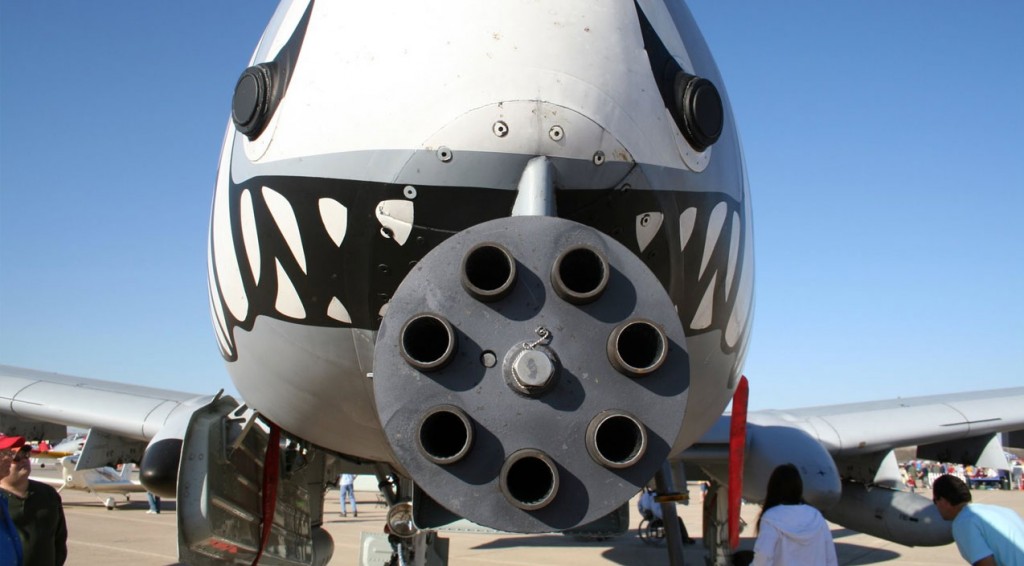 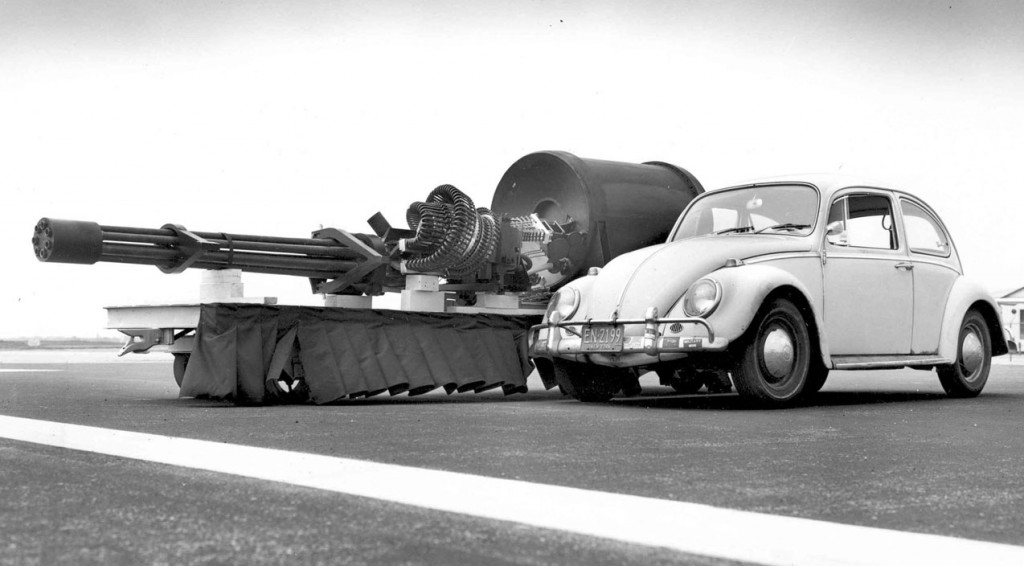 The A-10 is actually an accessory to ‘The Gun.’ Among its pilots it has always been said that the GAU-8/A is actually the first gun to get its own plane. Capable of firing up to 4,200 rounds a minute out of its 7 barrels, there is nothing else out there like it. This is the #1 reason for this plane to keep on flying. 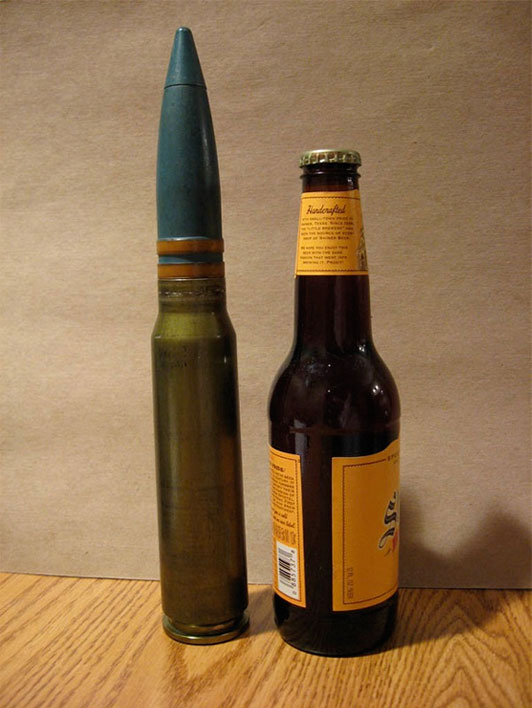 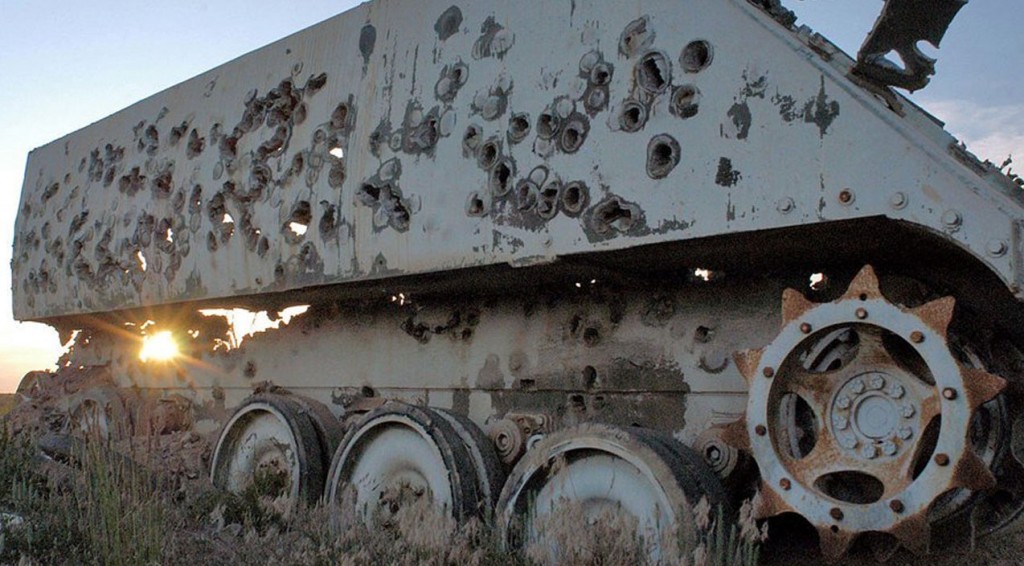 The GAU-8/A Avenger Gatling gun shoots out 30mm armor piercing shells. We’ve compared it to a common object in a man’s hand, namely, a beer bottle. That’s a hell of a round. It can cut through tanks like butter, something the F-35 can’t do.

5.It Has A Solid Track Record Of Saving Lives 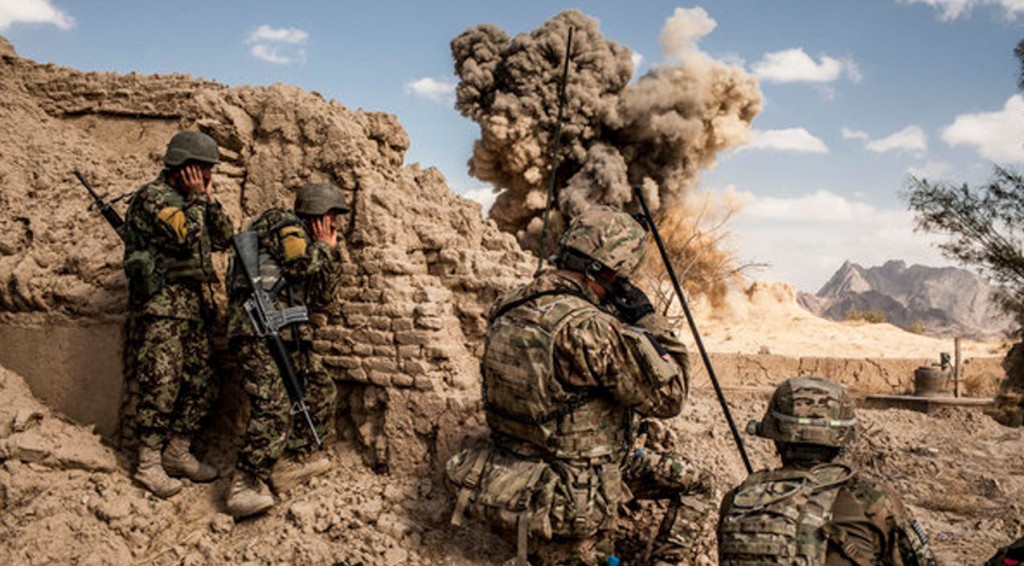 In service for almost 40 years, we couldn’t find exact statistics on exactly how many soldiers were saved by this warbird. As an example however, let look at a 2012 ambush of coalition troops deep in Afghanistan. In unfamiliar territory, 90 soldiers were being closed in on by the Taliban who knew the area very well. They were all destined to die that day, but a nearby A-10 pilot picked up their call and worked tirelessly with no fuel and cleared the hills for them. In just one day, the A-10 saved 90 good guys. Enough said.

6.The Sound Itself Is A Deterrent

If you’re the target of an A-10 strafing run you’ll never even hear the iconic ‘brrrrt’ sound because you’re already dead. If you’re the enemy and you’re nearby however, that sound is enough to have you running scared. That’s all it takes. A little show of force and sometimes that’s it!

7.It’s Relatively Cheap Considering The Price Tag Of The F-35 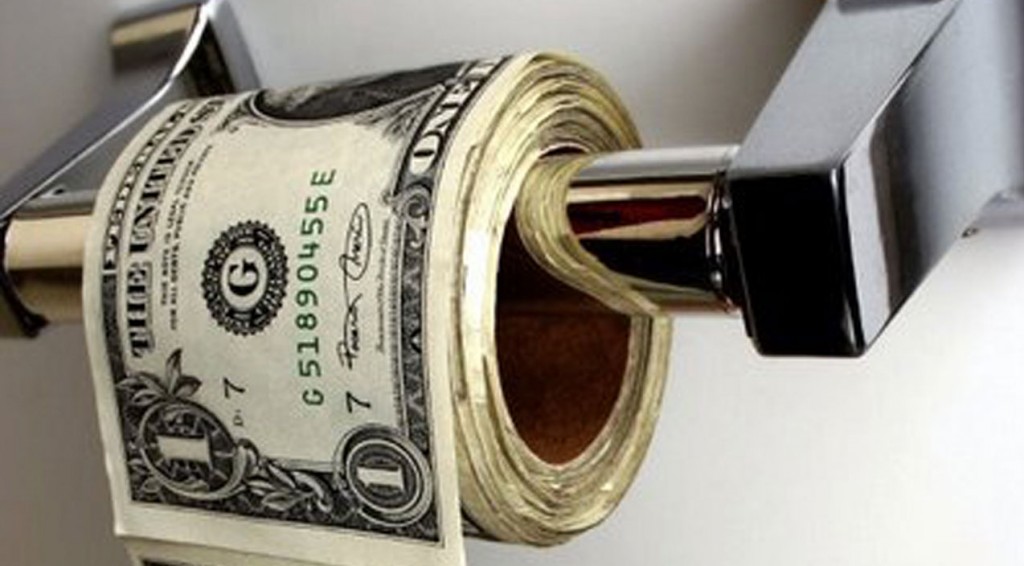 Although the F-35 is a multi-role stealth fighter while the A-10’s sole role is CAS, the stealth goes away once the F-35 opens up its little gatling gun flap. Did we mention you can get about five brand new A-10s for the price of one F-35 that can’t perform the same job?

In this case, compare the guns for yourself. Also keep in mind that the A-10 is filled to the brim with 1,174 rounds. The F-35? 182. Which one would you want to support you when you’re in a tight spot?

9.The Titanium Tub For Pilots 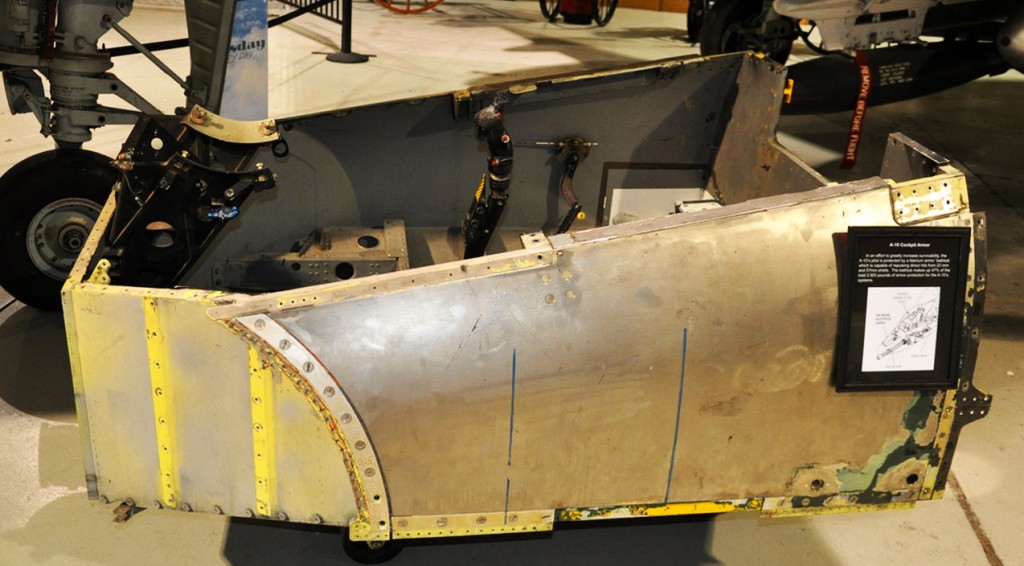 You’re flying down towards the ground to support the grunts on the ground, all the while the enemy on the ground is trying to shoot you down with small arms fire. Hog pilots do this time and time again, so the A-10 was fitted with a .5 to 1.5 inch ‘bathtub’ to protect them. It’s the only plane to have such a thing. 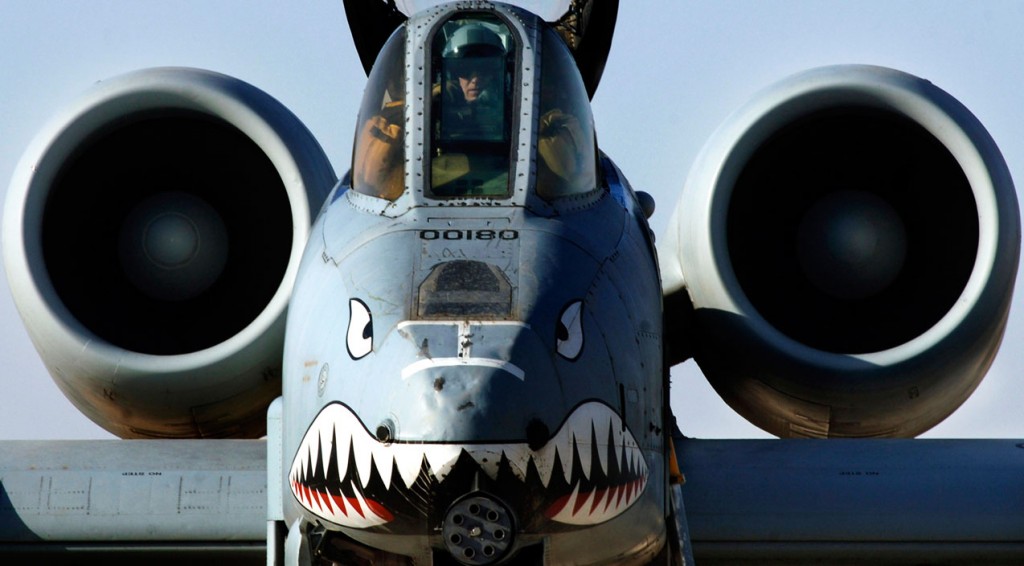 The A-10 engine placement is not just a matter of esthetics. Since their main purpose is for ground support, they often come under fire. Fairchild Republic’s engineers placed the jet engines toward the back of the plane and away from the wings to prevent fires and explosions. In case the engine is hit, sparks and a possible fire are away from the fuel filled wings, thus greatly increasing the plane’s survivability.

EXTRA-Everything About Them And Their Pilots Is Just Badass 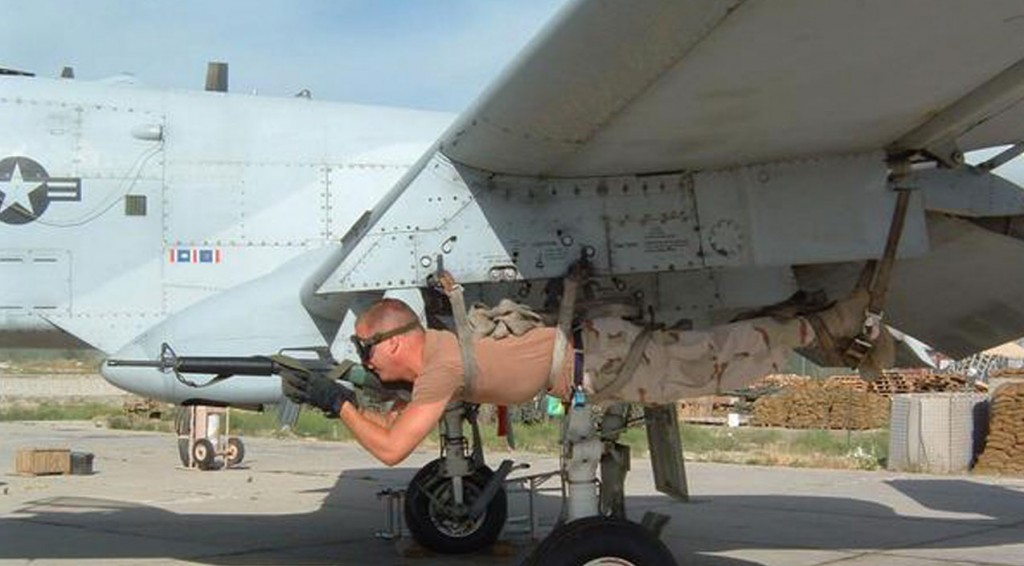 No matter what, these planes just get the job done allowing our troops to stay alive while doing theirs. If you agree, quickly share this post and spread the word. Hopefully, this might help just a little bit to spread awareness.