10 Things You Might Not Know About The P-51 Mustang 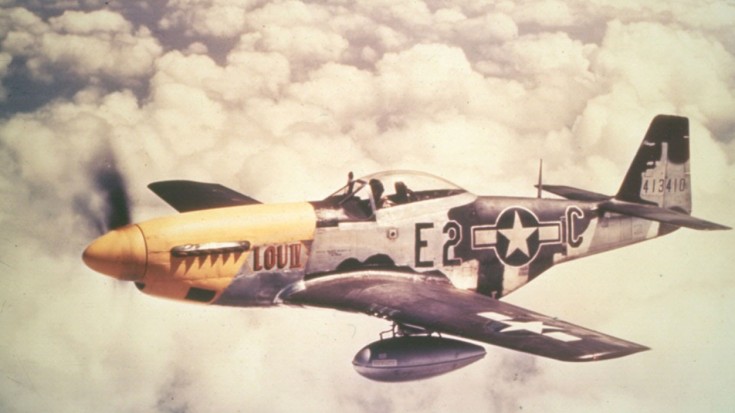 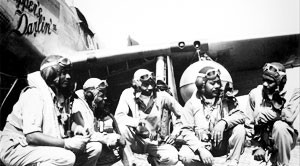 Me 262s were Nazi Germany’s top secret fighter planes which were actually the first operational jets in the world. Able to fly 120 mph faster than Mustangs, shooting one down was no easy feat. On March 24th, 1944, three of these jets went down at the hands of the Tuskegee airmen, the first U.S. African-American squadron which flew that mission in P-51s, which were commonly called Red Tails.

It Took Only 102 Days To Design The Mustang Prototype 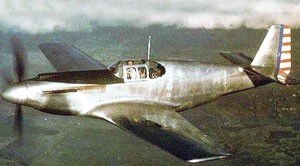 When the British approached North American Aviation to design them a new fighter plane, it only took the company 102 days to come up with an airframe. The prototype was called NA-73X and the first flyable Mustang was named XP-51, which flew only 149 after the contract was signed. This is an incredibly short time for such a plane to be fully operational. 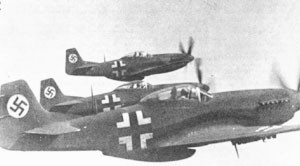 During the war, several Mustangs were captured by the Luftwaffe as a result of crash landings. They were fixed up and used for testing, while three of them were repainted with Nazi markings and flown by the Zirkus Rosarius, a special test unit of the Luftwaffe. The captured P-51s had their bellies and noses painted bright yellow for easy identification.

The P-51D Was The Most Heavily Produced Mustang Variant 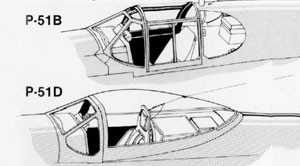 Out of the approximately 15,000 Mustangs produced, 8,156 of them were P-51Ds. The main difference was their Packard V-1650-7 engine, which was a license built Rolls-Royce Merlin which made it more competitive at higher altitudes. Also, a teardrop canopy was added which greatly improved the pilot’s view.

Mustangs Were Used By Over 25 Countries 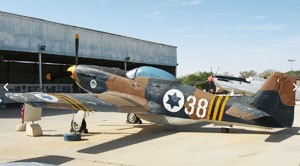 While built by the U.S. and first flown by the British, P-51s were also used by other nations during and post World War II. The countries included were Australia, Bolivia, Canada, China, Costa Rica, Cuba, Dominican Republic, El Salvador, France, Guatemala Haiti, Indonesia, Israel, Italy, Netherlands, Nicaragua, New Zealand, Philippines, Poland, Somalia, South Africa, South Korea, Sweden, Switzerland and Uruguay. As a side note, some of these air forces used them illegally by smuggling them into their country. 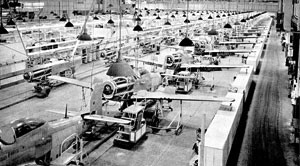 Calculating that number to today’s currency, that was about $757,000 USD. That was fairly inexpensive as Thunderbolts and Lightnings cost almost twice that amount. Today however, you can snatch one up for just a little over $2 million dollars. Yea.

The Mustang Was Very Close To Not Even Existing 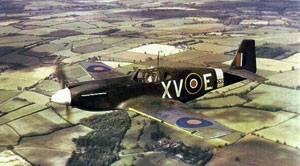 P-51 almost became ‘the plane that wasn’t.’ Initially, the United States Army Air Corps rejected North American’s design for the Mustang and since the U.S. adopted a protectionist philosophy due to the war, they tried to block their export altogether. It was only after North American gave the U.S. Army two samples of P-51s at no cost that the effort to suppress the design was abandoned.

They’ve Starred In At Least 7 Movies 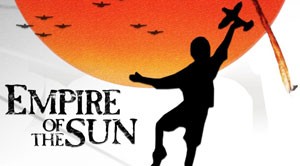 As iconic as they are, Mustangs have made quite a few appearances in blockbuster Hollywood movies. This includes Spielberg’s 1987 Empire of the Sun and Lucas’ 2012 Red Tails. Also, they’ve been featured in Battle Hymn, Goodbye, Mickey Mouse and The Tuskegee Airmen but lets not forget the brief scene in Saving Private Ryan when they came in to save the day at the end. 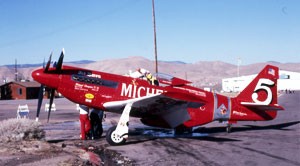 After the war, there was a massive surplus of P-51s, the public able to get their hands on one for under $2,000 USDs. Some were heavily modified and used in air races, as was the Red Baron. Flown by an expert pilot by the name of Steve Hinton, he and his Mustang won numerous air races in the 70s and also set the piston-driven plane world speed record at 499.018 mph in 1979. 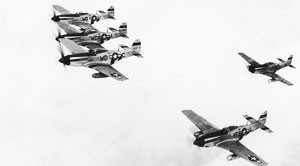 The 8th Air Force’s 4th Fighter Group claimed 1,016 enemy aircraft shot down, making them the top-fighter group in Europe. They claimed 550 air victories and 466 airplanes destroyed on the ground. As an extra bonus fact for you, George Preddy of the 352nd Fighter Group was the top scoring USAAF Mustang ace, claiming 26.66 air-to-air victories.