10 WWII Warbird Facts You Might Not Be Able To Forget 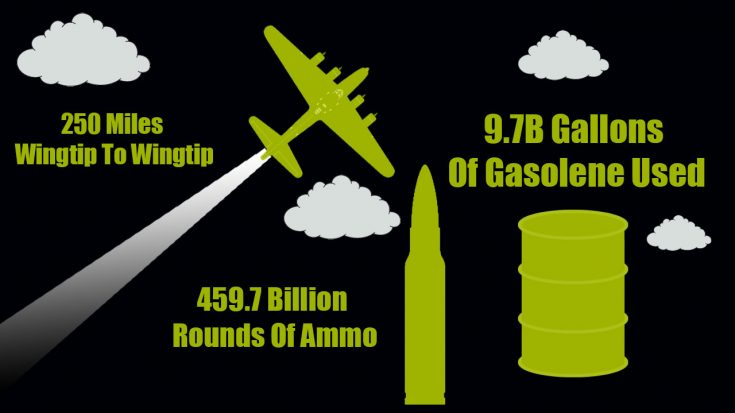 These Numbers Are Unreal!

World War II was the biggest conflict this world has ever seen. From casualties to military production over the course of those six years, the statistics that come up are really unfathomable. For this reason, we wanted to do the first installment of these facts.

Our generation today knows about the basic history of World War II but that’s about it. It’s not really put into any sort of perspective. WWIIfoundation.org, however, has taken upon themselves to dig into the available facts and statistics provided by the government and compile them into easily understandable facts.

Going through their research, we picked out the first round of really shocking facts and put them on this list for you. Share this with anyone you know and let’s keep history alive together.

1. Before World War II, the U.S. manufactured about 3 million automobiles per year. During the next 3 years, only 139 were produced as the Office of Production Management was tasked with regulating industrial production for the war effort. 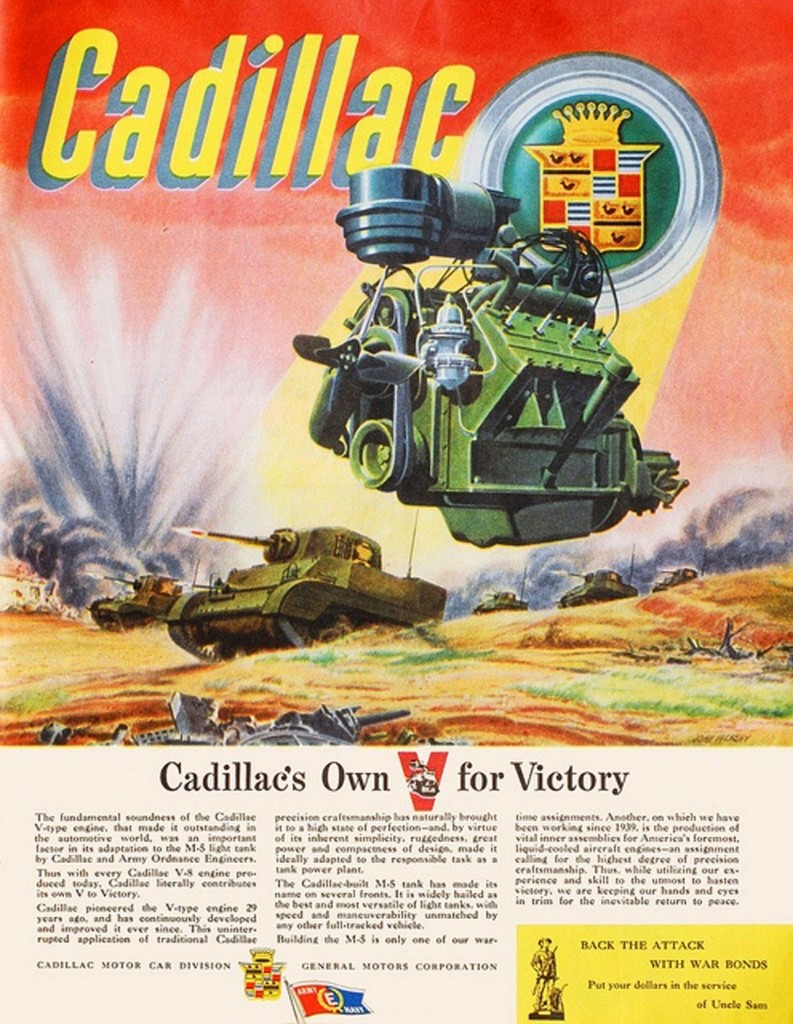 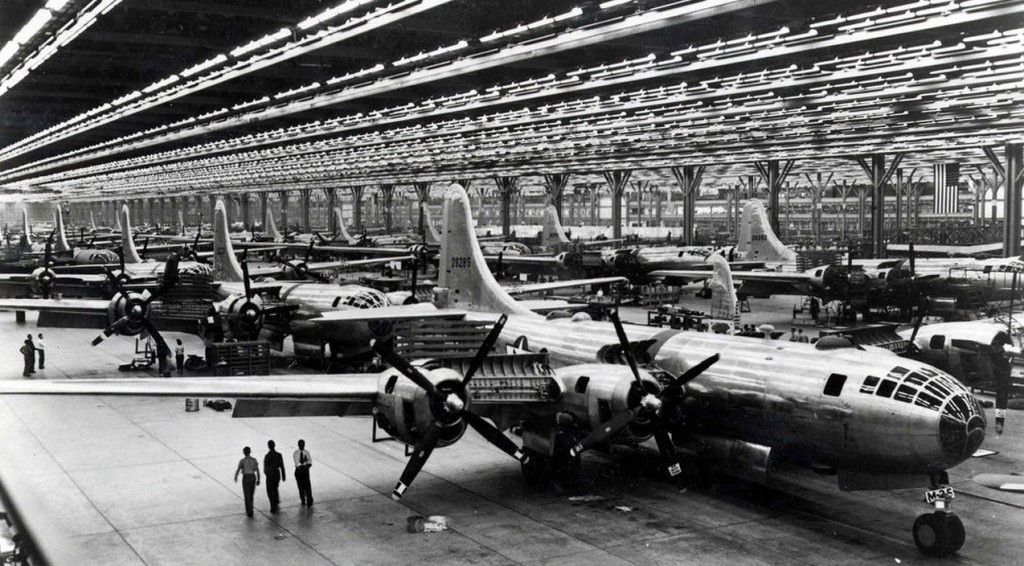 3. In total, 43,581 aircraft were lost during the war. Sadly, 1,000 of those were lost simply on their way to the Pacific and European Theaters. 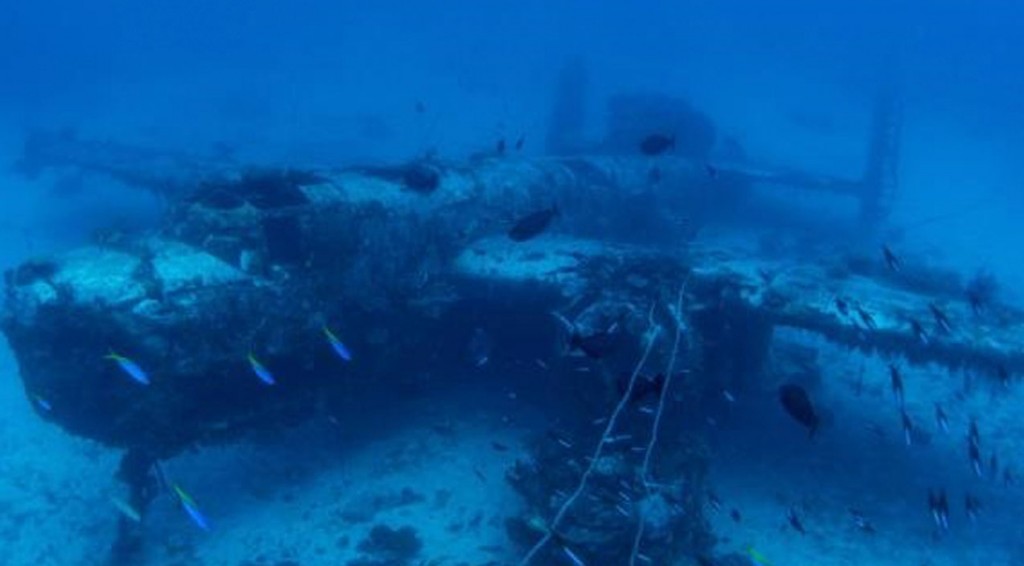 4. Over 14,000 aircraft were lost in the continental U.S. due to accidents. Between training and aircraft malfunctions, that would not be an acceptable number by today’s standards. Again, we’re talking about putting this in perspective. 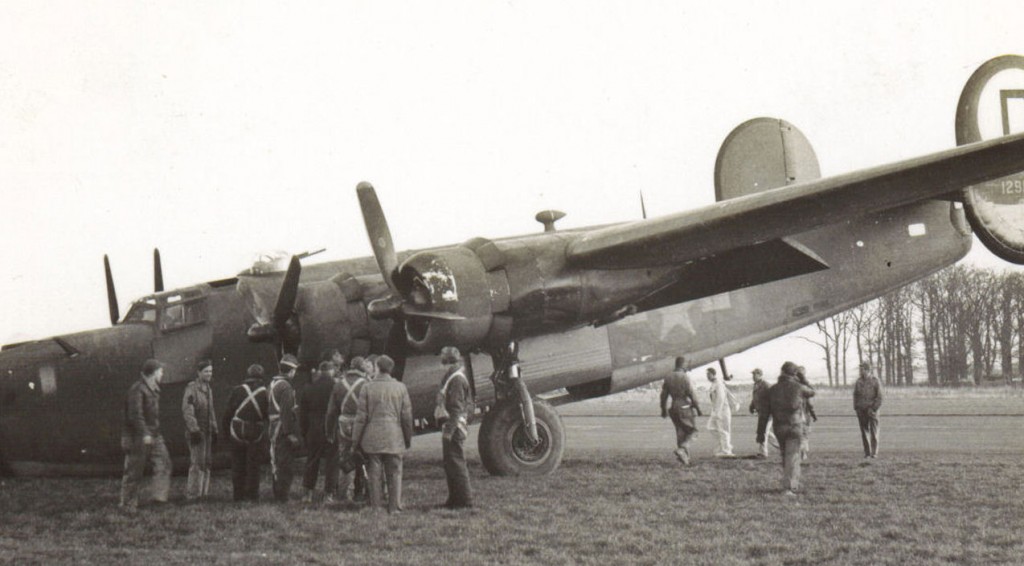 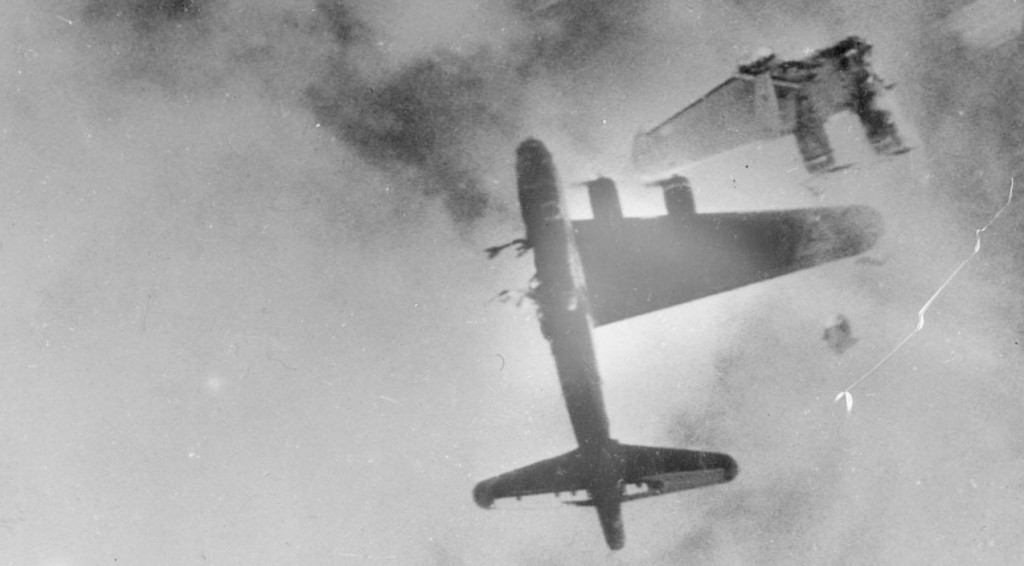 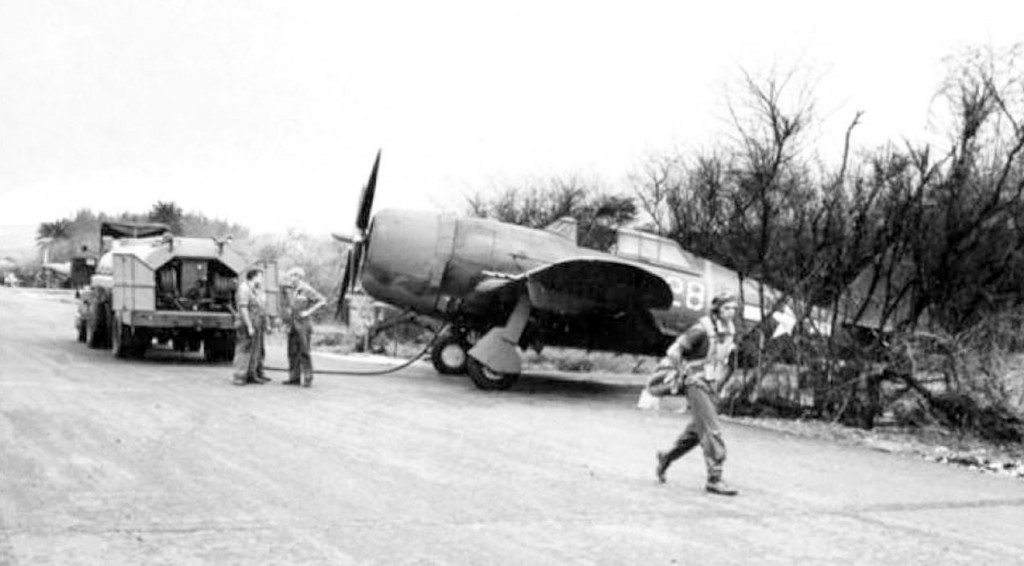 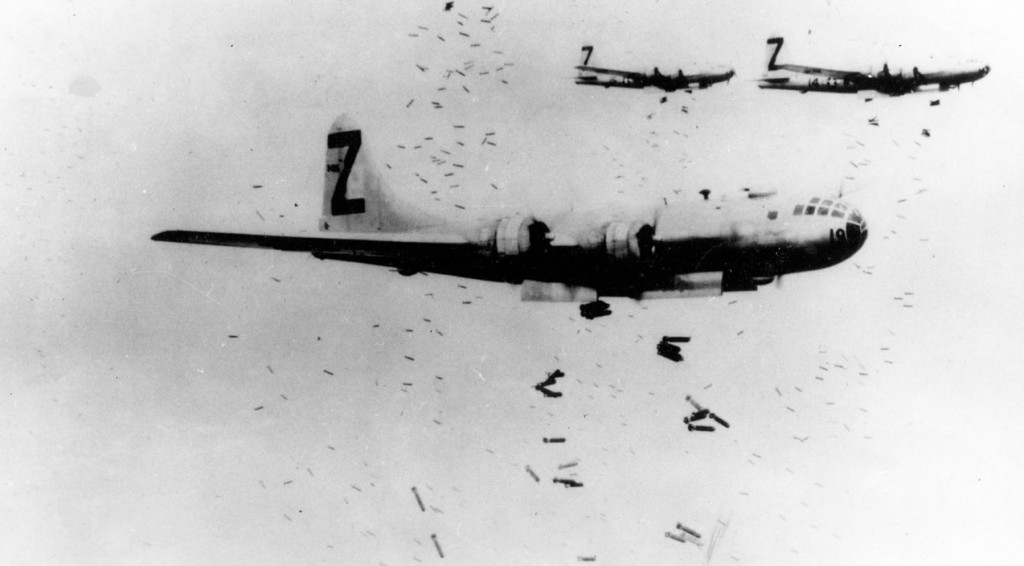 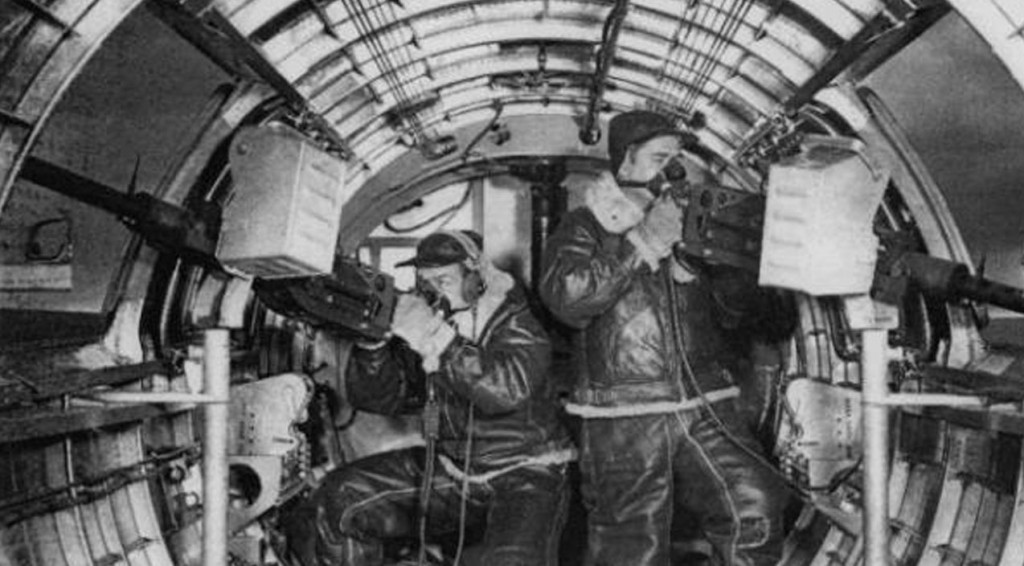 9. Although some lucky P-51 pilots would be given 30 hours of training, more often than not they’d be given 5, sometimes even 1 hour. Then they were sent off to fight.

10. The 12,731 B-17s produced during the war would extend 250 miles if put wingtip to wingtip. That’s the distance from Buffalo N.Y. to Detroit, Michigan. 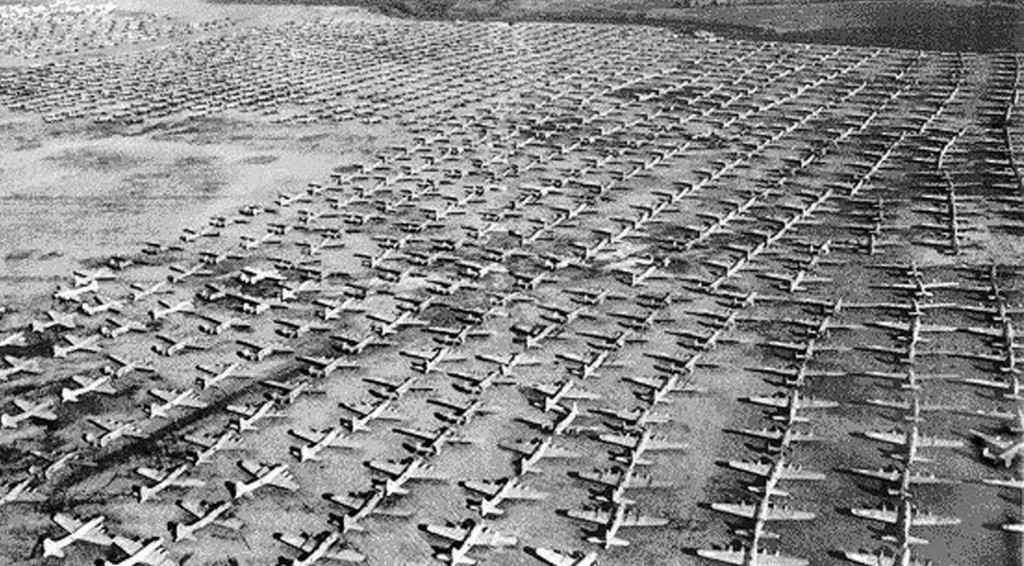