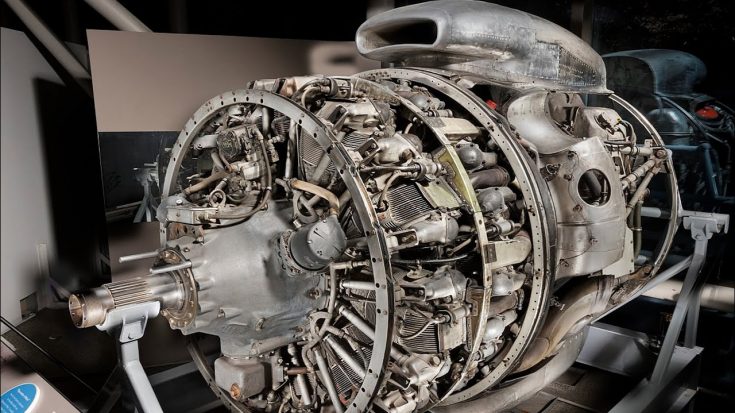 World War II boosted the growth of American military aviation. From merely 2,500 planes to a whooping 300,000 by the war’s end. Behind these legendary planes are powerful engines that bring them to life.

The video is a well-edited compilation of fantastic American and British engine start-ups. It can be difficult to choose from these iconic engines from the compilation, but we think the start-up of the Allison V-1710 aircraft engine was definitely a stand-out. The Wright R-3350 Duplex-Cyclone, which is an American twin-row, super-charged radial aircraft engine, and the Packard V-1560 Merlin that had powered the famous P-51 Mustang also caught our attention.

What are your thoughts about these impressive American and British engines? Moreover, what do you think has the best engine sound from the compilation?