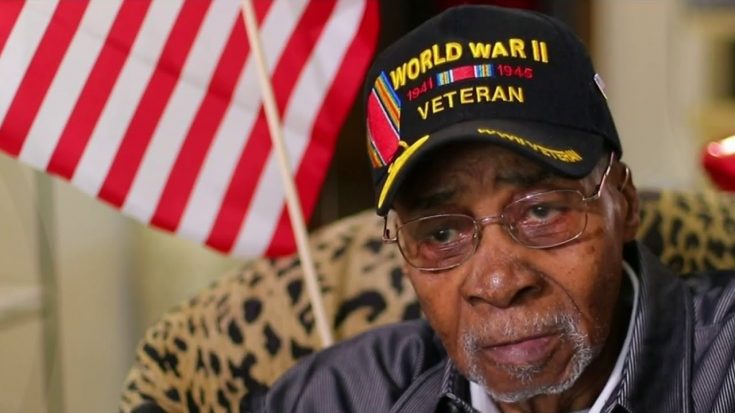 It seemed like a long way since 1994 when Houston Pritchett was in the Philippines, during World War II. When he was about 80 years old, he attended a senior gathering, and there was plenty of dancing. Right then and there, Houston fell in love.

Even after hitting the century mark, this 102-year-old veteran’s love for dancing never left! In fact, he only stopped when he recently had a heart attack. Houston underwent major heart surgery, and with the help of cardiac rehab, he hopes one day that he could hit the dance floor again.

We hope to see you on the dance floor soon, sir!