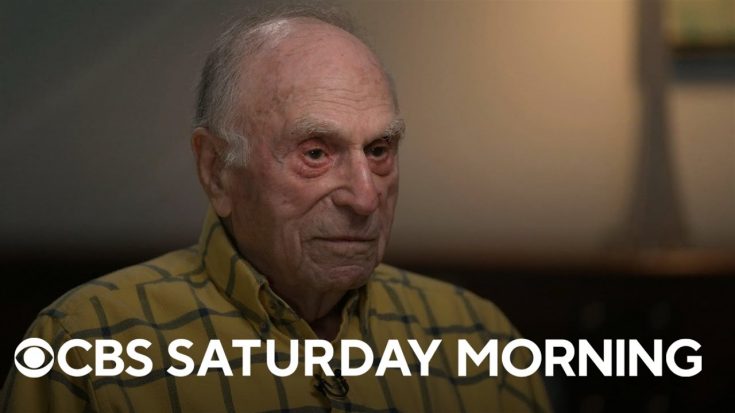 103-year-old Herbert Stern attended another Veteran’s Day as he relived how he survived the bloodiest American battle of World War II- the Battle of the Bulge.

In the winter of 1944, his division had just crossed into Germany when Hitler launched a last-ditch counterattack against American lines. This created a “bulge,” giving the six-week battle its name.

The Germans caught the Americans by surprise. Their goal was to get to the rear and cut off their supply lines. Stern was an artillery officer.

It was a savage battle neither he nor his fellow cadets in the West Point class of 1941 could ever imagine. 40 of them died in that war, while time had taken the rest. Stern was the last man standing.

Only 1% of the 16 million that served in World War II are still alive.