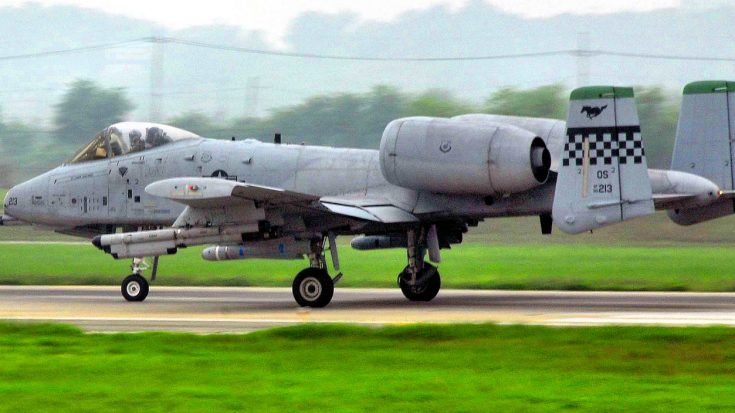 The jets at Osan Air Force Base in South Korea don’t have an easy job, but it’s a necessary one. The units stationed at this base have the difficult task of being the first line of defense against North Korea in the event of an attack. Pilots at Osan must be ready at a moments notice, so they engage in the Beverly Herd Exercise with the Republic of Korea to hone their skills.

F-16s and A-10 Warthogs are buzzing all over Osan Air Force Base in preparation for the intense exercise. They will unite with pilots from the Republic of Korea to teach them and in turn, learn valuable skills from them.

“We hold exercises like this every quarter to make sure our forces are ready to ‘Fight Tonight.’ From executing flying operations to practicing how we would sustain our forces during contingencies, exercises such as Beverly Herd enable us to continue enhancing our readiness to protect and defend the Korean peninsula.”

The other point of the exercise it to strengthen the bond the United States has with South Korea. In the end, both nations are in this together to prevent the spread of hostile military aggression throughout Southeast Asia. The first footage from the Beverly Herd 17-1 exercise was released by Osan Air Force Base in this clip.