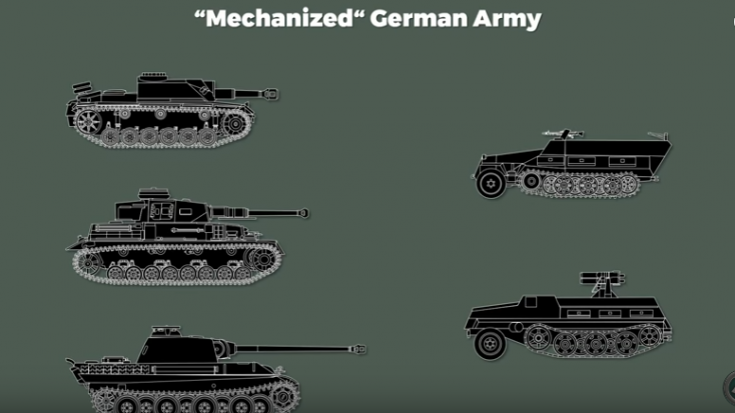 Because it was often referred to as the deadliest and bloodiest war in history, there’s bound to be some inaccuracies when it comes to certain information. This video corrects the most common misconceptions like whether the Messerschmitt Me 262 (world’s first jet-powered plane) was already too late OR the effectiveness of strategic bombing and it also answers the perpetual question – are German aces much better than the Allied forces?

Fact: While the exact number isn’t known, it’s estimated that around 50 million civilians and service personnel were killed during World War 2. The nation with the highest losses is USSR with millions of total casualties.

It’s an interesting video and very thorough and well-researched too. It’s not everyday you can come across great content like this. It’s informative without being overwhelming. Bonus is when he makes good points too. And well, you can never go wrong with a little sense of humor peppered here and there.