12 Little Known Kamikaze Facts You Didn’t Know But Should 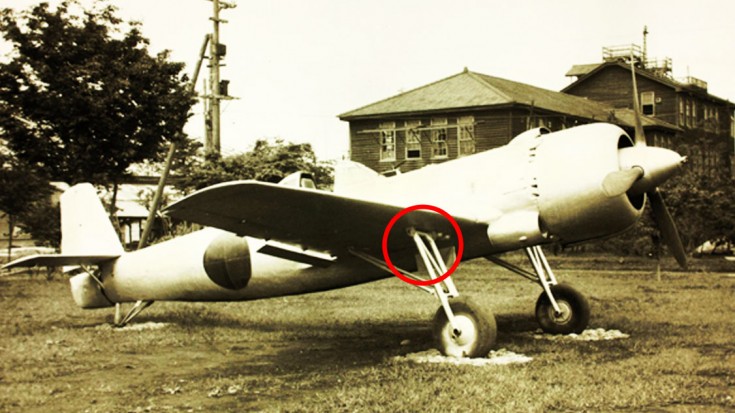 Here Are Some Interesting Tidbits To Share With Your Friends! 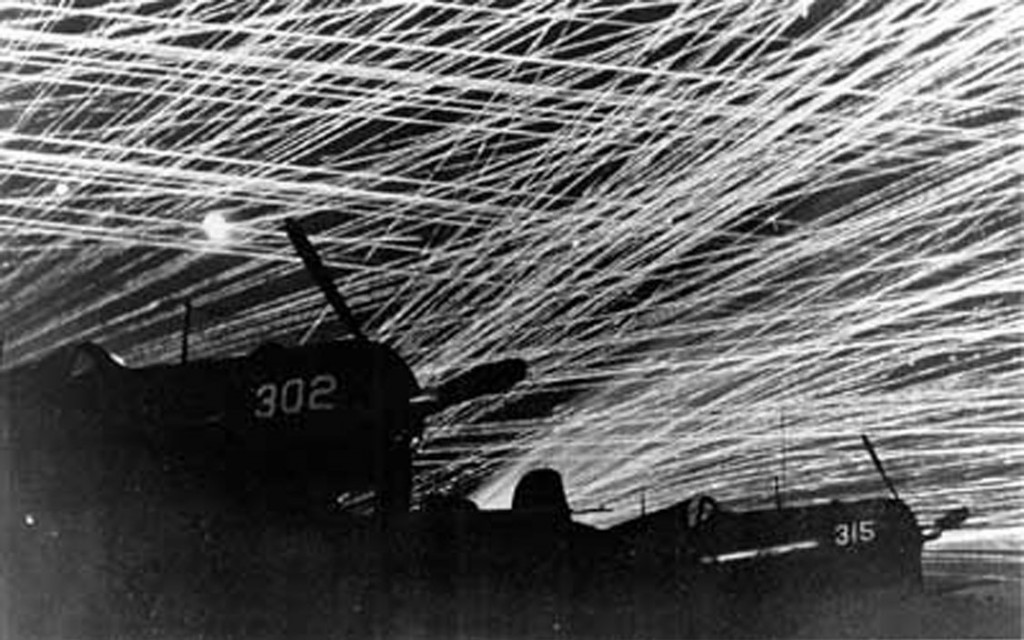 1.Only about 14%-19% of kamikaze attacks actually managed to hit a ship. The skies were lit up by tracers shooting down aircraft that weren’t picked off by interceptors. ^ 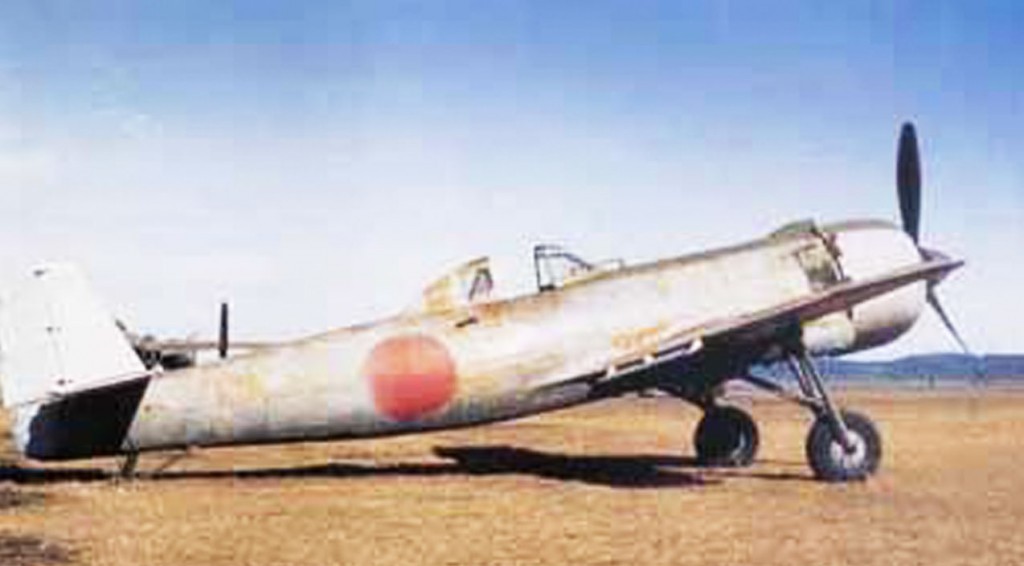 2.The Ki-115 kamikaze plane was developed to drop its landing gear upon takeoff to be used by other planes and save resources. Made of cheap metal and wood, they were never implemented as Japan surrendered before mass production.^ 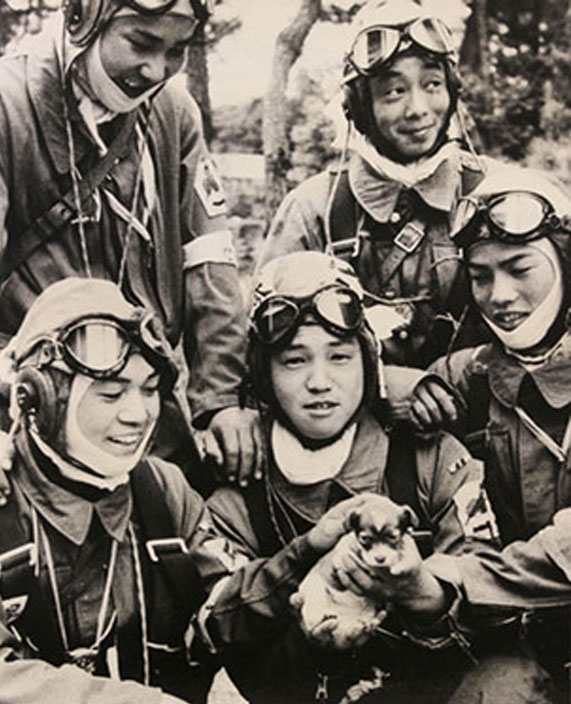 3.They were mostly 17-24 years old, as older pilots were needed to train the young kamikazes.^ 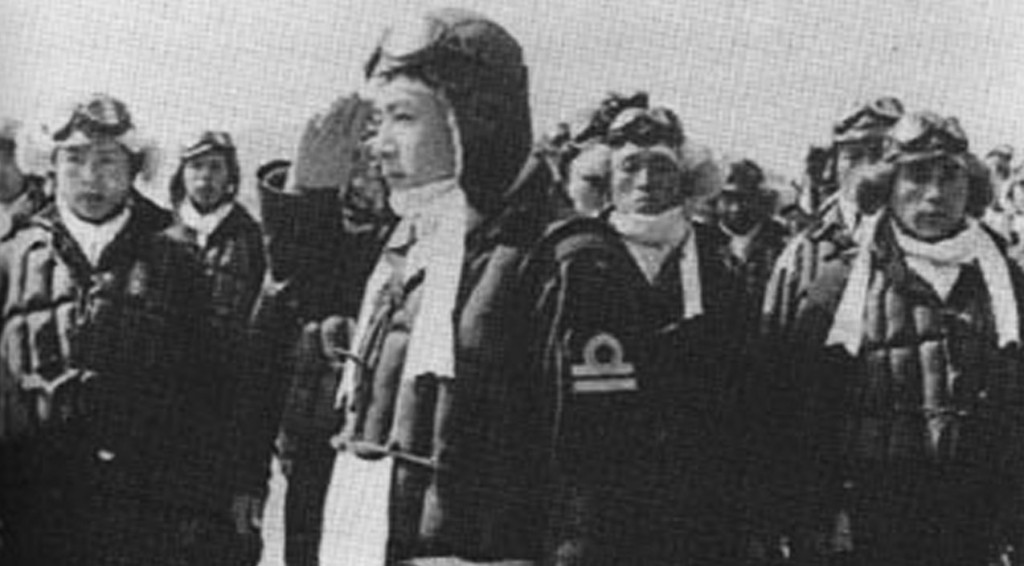 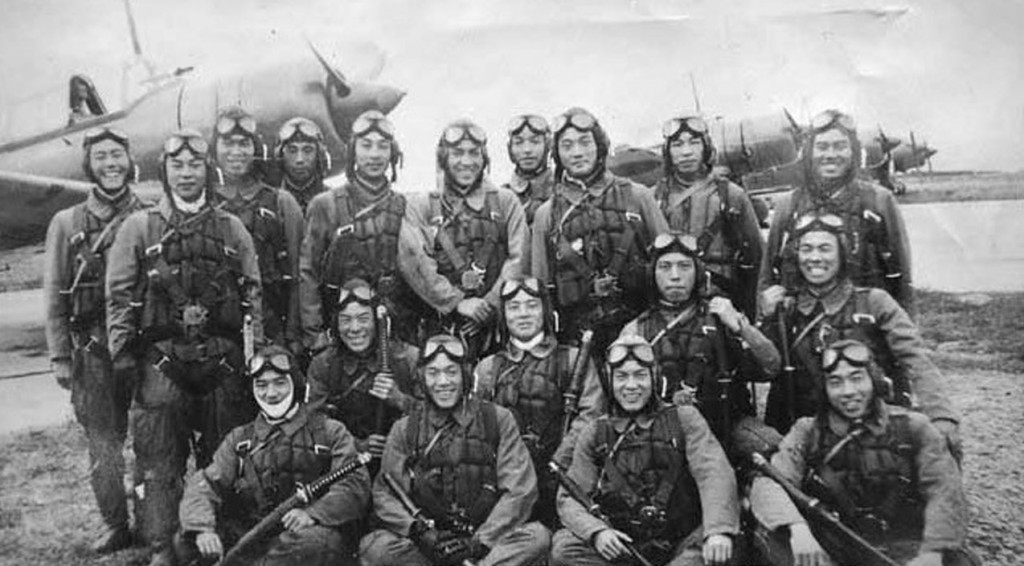 5.Captain Motoharu Okamura referred to kamikaze pilots as a “swarm of bees,” as they outnumbered available planes 3 to 1 and also because bees generally die after they have stung.^ 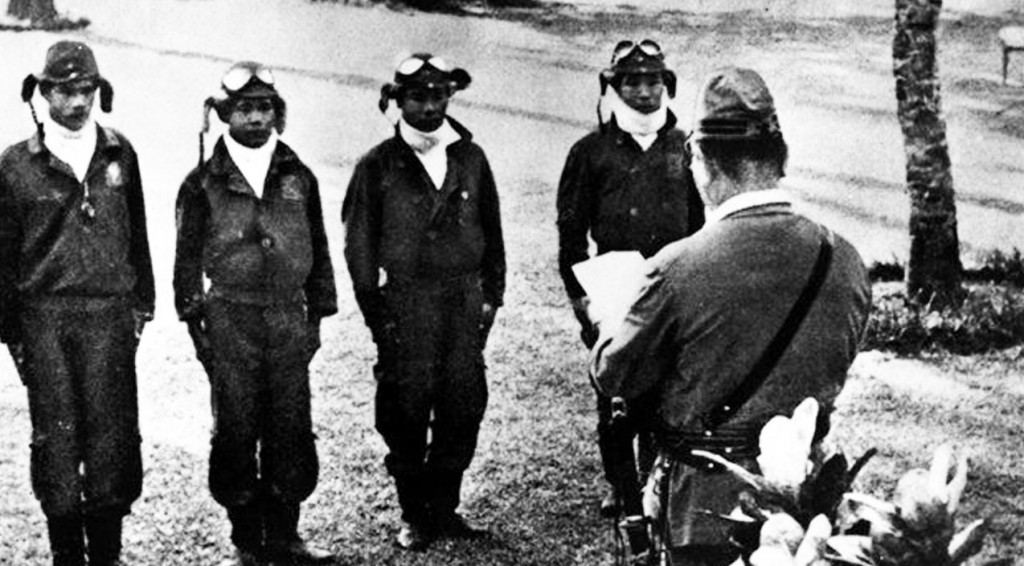 6.Many Kamikaze “volunteers” were placed under tremendous peer pressure to sign up, with possible retaliation against their families if they chose not to “volunteer.”^ 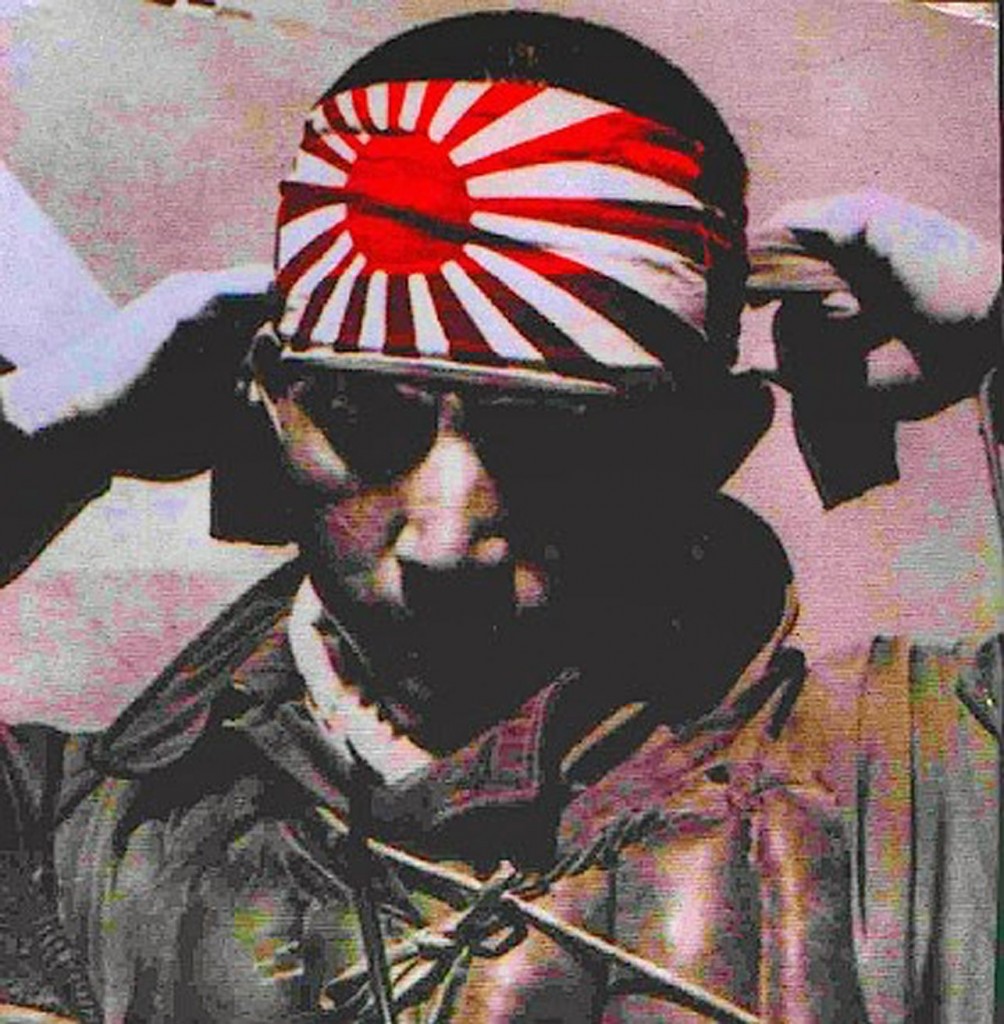 7.Their “Rising Sun” bandanas that are often depicted are called Hachimaki, which is a symbol of perseverance, effort and/or courage.^ 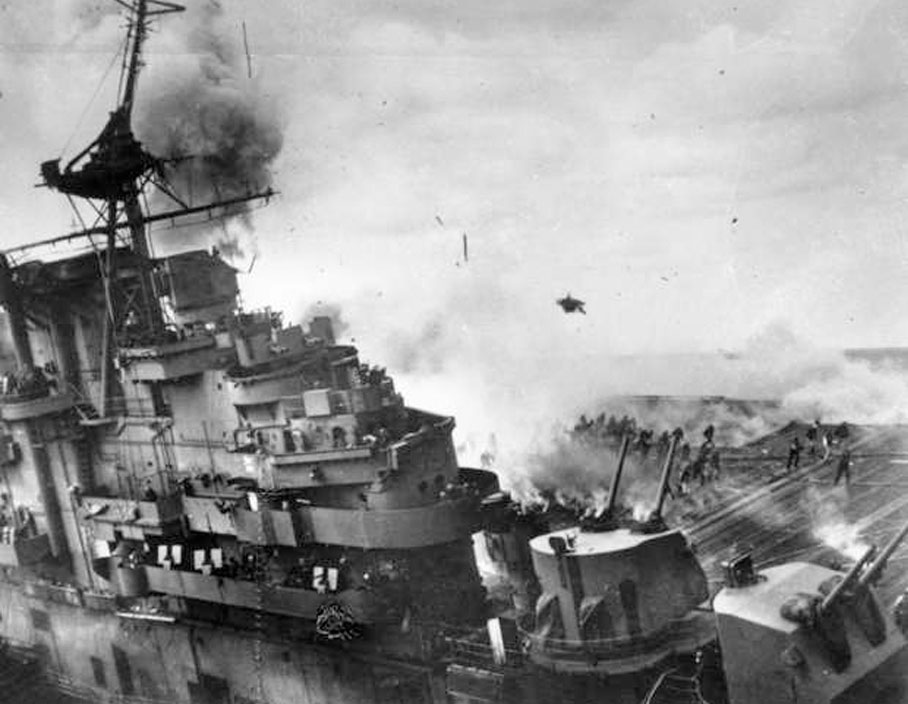 8.The biggest kamikaze undertaking was at the Battle of Okinawa during which 1,900 kamikazes were deployed.^ 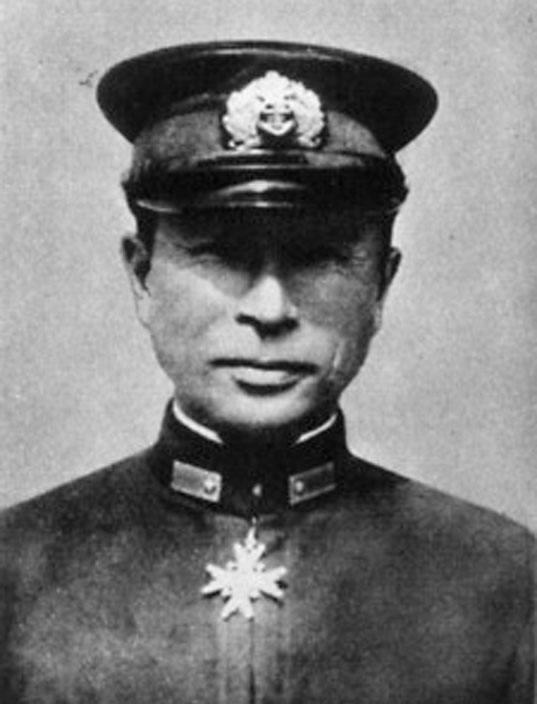 9.Masafumi Arima, a pilot and admiral of the Imperial Japanese Navy during World War II, is credited with inventing the kamikaze attack strategy. He carried out a kamikaze attack himself at the age of 49.^ 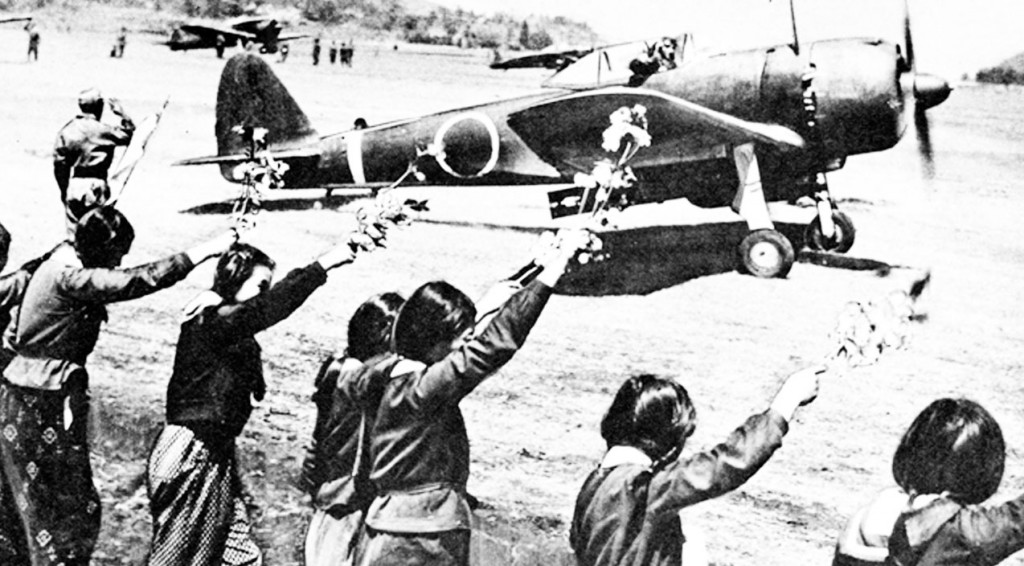 10.Some of these young kamikaze pilots were students before the war, many of them earning what we would consider nowadays ivy league degrees.^ 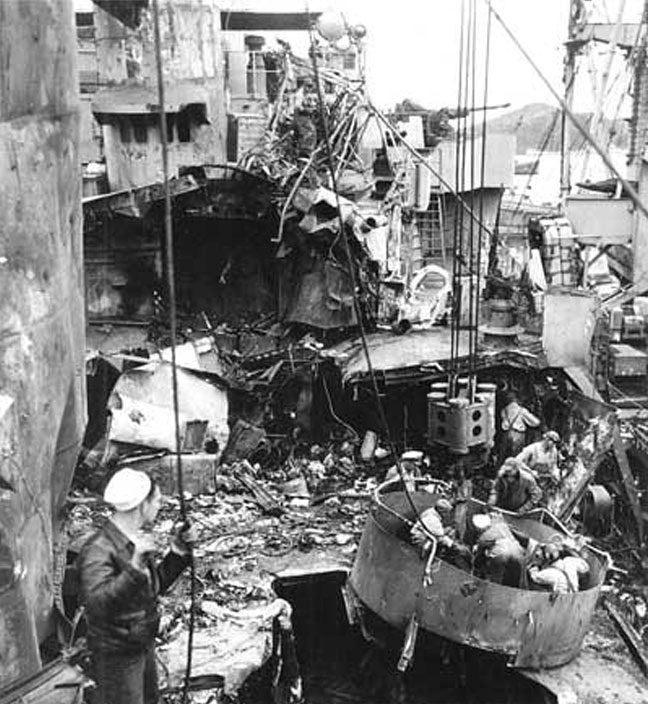 11.The 3,912 kamikaze pilots did not manage to turn the tide of the war. Although the numbers vary by the reporting body, it’s commonly believed that Kamikazes managed to sink 34 Navy ships, damage 368 while killing 4,900 sailors.^

12.Some Kamikaze pilots were trained to fly between Allied Navy ships as to draw fire with the hopes of the gunners striking their own vessels.^