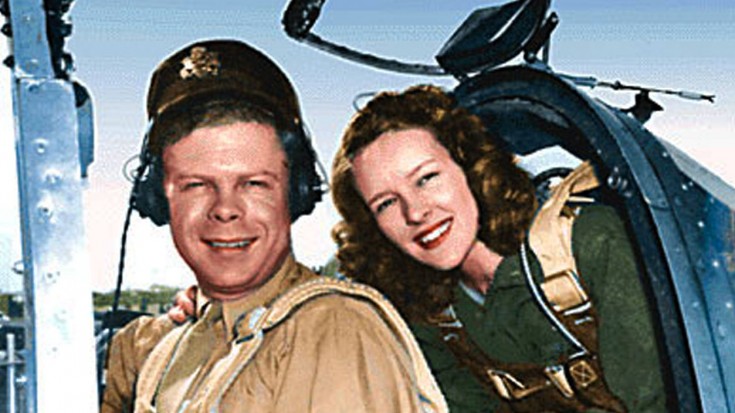 Those Are The Guys You Didn’t Want To Go Up Against.

World War II saw the largest and most intense air battles of any war before and after. It is not our intention to diminish any other battles but we can all agree that the Battle of Kursk for example involved almost 5,000 planes over half of which were destroyed in under two months. Battle of Britain and the Marianis Turkey Shoot were also extremely intense, with excellent pilots on both sides.

This brings us to our list of 12 pilots you should know. The criteria for this list is not so much related on the amount of kills a single pilot had (although that counts too), but about their attitudes and backgrounds as well. This means that we’ve included both Allied and Axis pilots who had that ‘certain thing’ about them, no matter what side they were on. 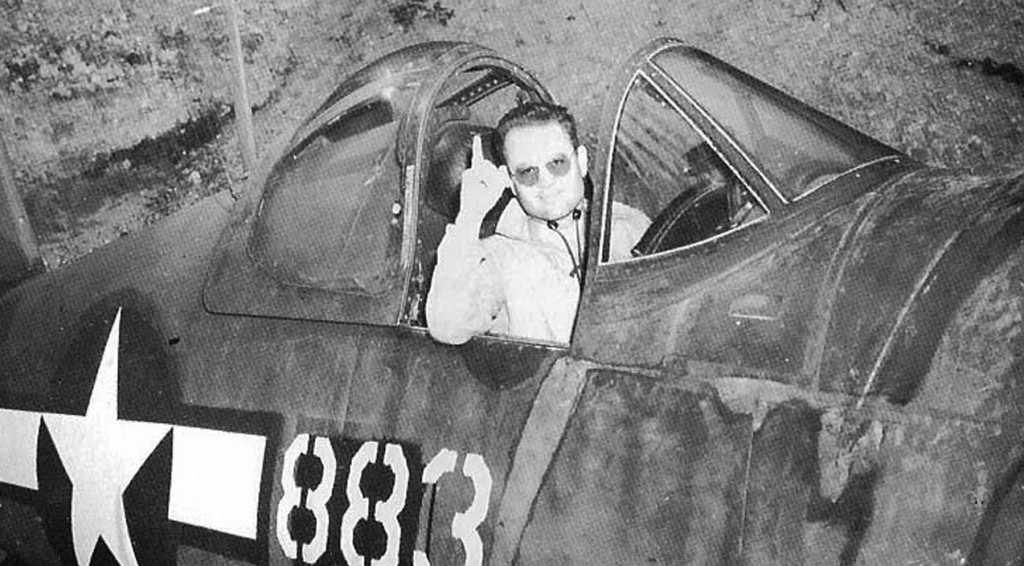 “Pappy” was a Marine Corps’ ace with 24 confirmed kills. Starting out as a Flying Tiger, he was later reassigned to fight in the Pacific Theater where he flew the famous Corsairs. A leader of the “Black Sheep,” he and his squadron went through so many exploits, both wartime and personal, that a show was created in the 70s to commemorate them. A known partier and connoisseur of liquor to say the least, his personal life was only matched by his fighting style. He was eventually shot down and held as a POW, but was rescued after surviving an Allied bombing raid on the island he was held at. 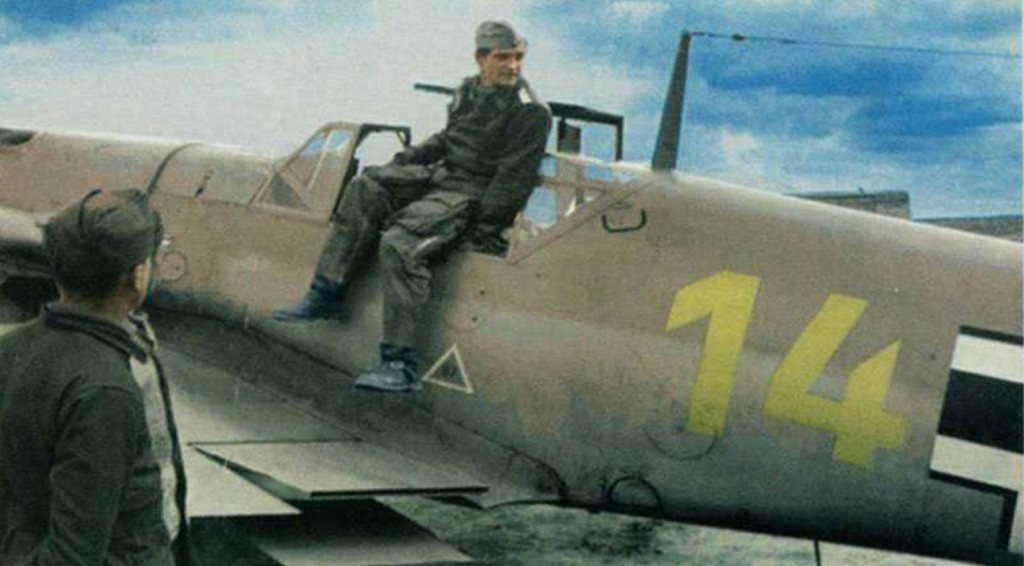 This German pilot might have been actually the most skilled pilot of World War II as his technique was the riskiest of them all. He shot down 158 aircraft during his two year service by infiltrating an enemy formation from within. Once at the center of a formation and surrounded, he would slow down his plane and turn sharply, spraying multiple planes at the same time and causing confusion among the formation. 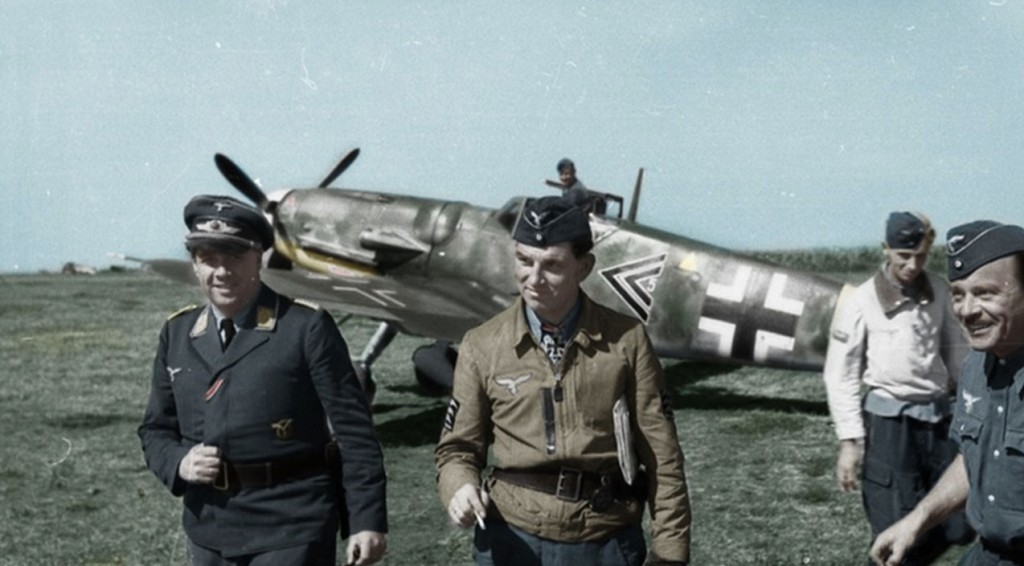 This German pilot is the second highest scoring ace in the world with 301 air victories. He was shot down by a P-51 Mustang in 1945 but managed to survive and was taken prisoner by the Allied forces. Released at the end of the war, Beurling eventually became the Chief of Staff of the Second Allied Tactical Air Force which was a NATO military formation. 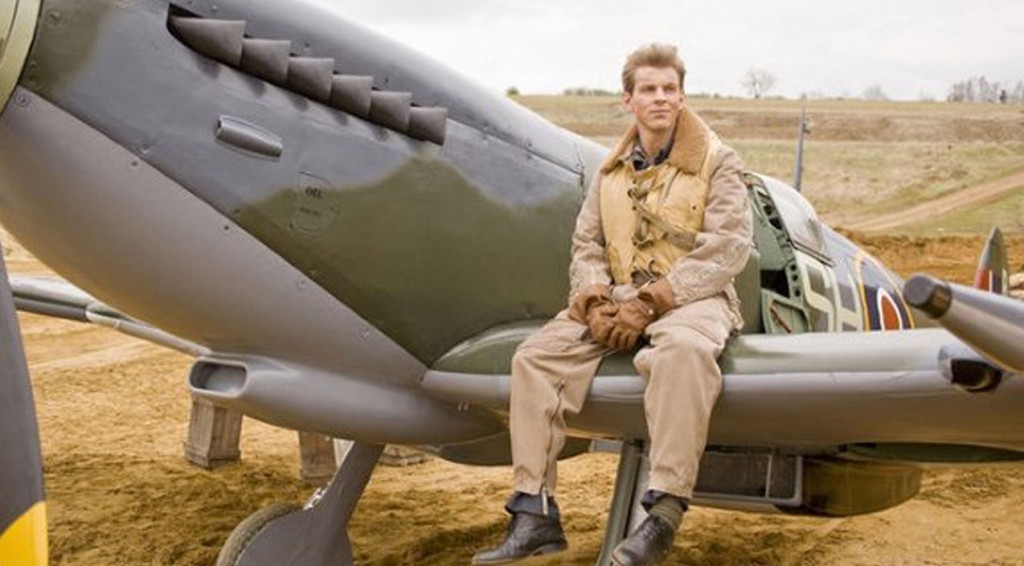 This Canadian fighter nicknamed “Buzz” has 31 kills to his name. Known as a loner, he was somewhat of “nerd” when it came to flying as he studied ballistics as well as flight techniques in order to become as proficient as possible. Aggressive in the air, his marksmanship coupled with superior maneuverability made him impossible to shake off your tail. 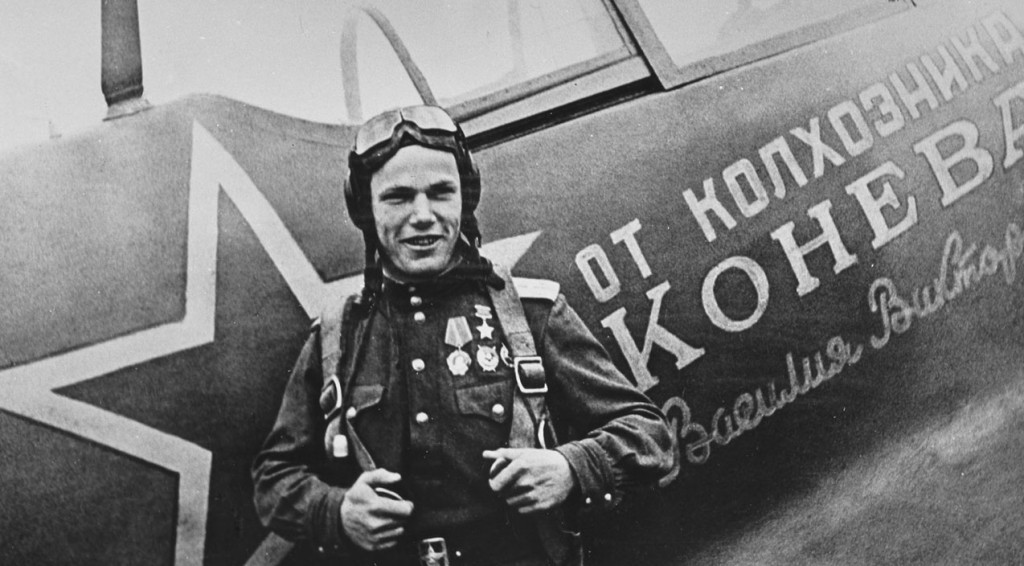 This Russian-Ukrainian aviator was the highest scoring Allied pilot of World War II, with 64 air victories in 120 air battles. Called “Ivan the Terrible,” he was known for his superior marksmanship as he was able to shoot down enemy planes over long distances which to some other pilots seem almost inhuman. With this skill, he was also one of the only pilots to shoot down an Me-262 fighter jet. 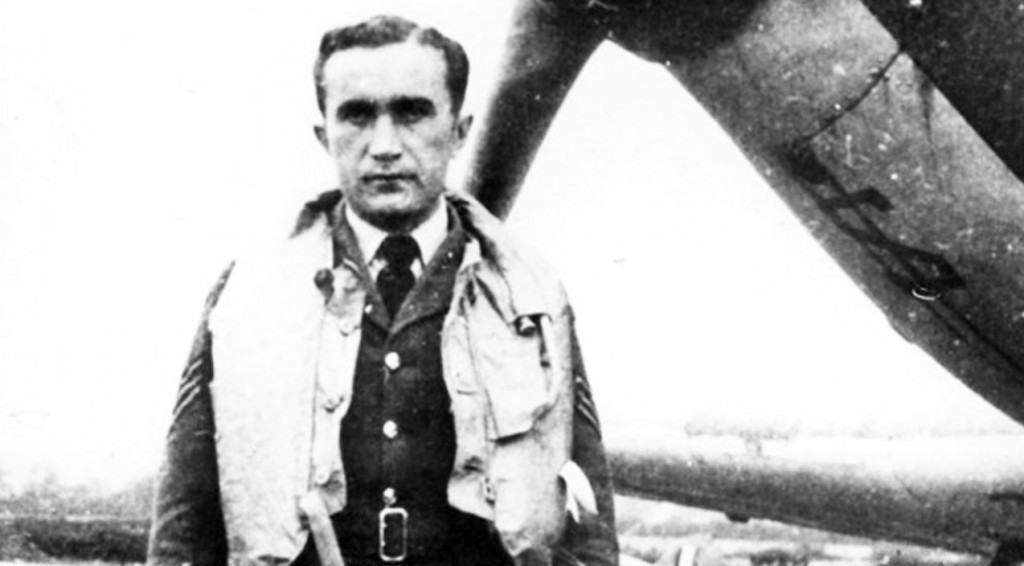 This Czech aviator was a “lone pilot” who only flew for a year, but scored an impressive 17 kills during the Battle of Britain alone. Escaping from Romania to join the RAF, we was so determined to hunt the enemy that the RAF loaned him a Hurricane and told him to go “fight his one man war.” He was unfortunately killed while performing aerobatics, as he would have continued his crusade for payback had he lived longer. 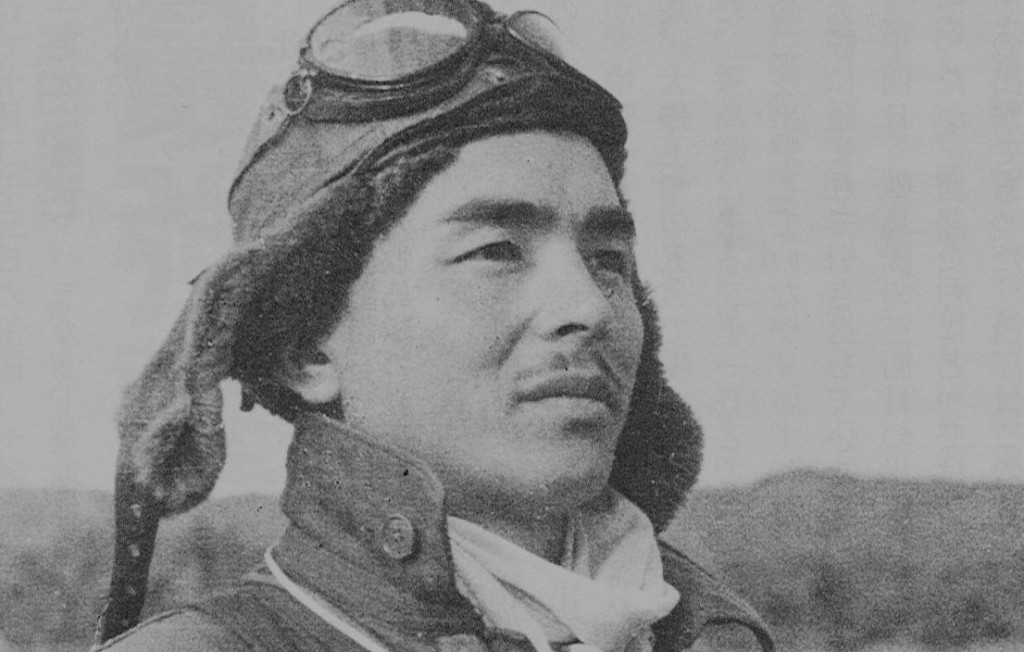 Nishizawa was possibly the best fighter of World War II with 87 confirmed aerial victories. His daredevil style was highlighted by him performing aerobatics over Allied ships and flying away as an invite for “the rest of the party.” During combat, he was known for pulling high Gs and maneuvering in random patters as to confuse his enemies. 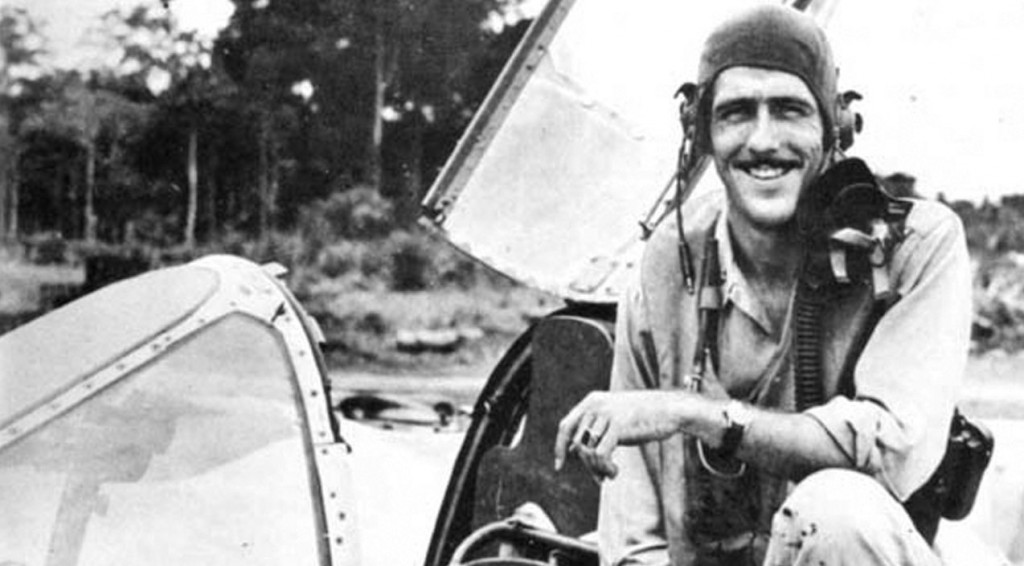 McGuire was the second top scoring American ace with 38 confirmed victories. Fighting mostly in the Pacific Theater in P-38 Lightnings, his mission was to become the top scoring ace. Determined to do so, not even being shot down stopped him. In 1943 while trying to help a fellow pilot who was outnumbered 7 to 1, he shot down three enemy planes before being hit himself, bailing out and opening his parachute just 1,000 ft. from the ground. He was in the hospital for over a month with gunshot wounds and broken bones. He got back in the air as soon as he was well enough to do so and fought until 1945 before his plane stalled during a dogfight and he perished. 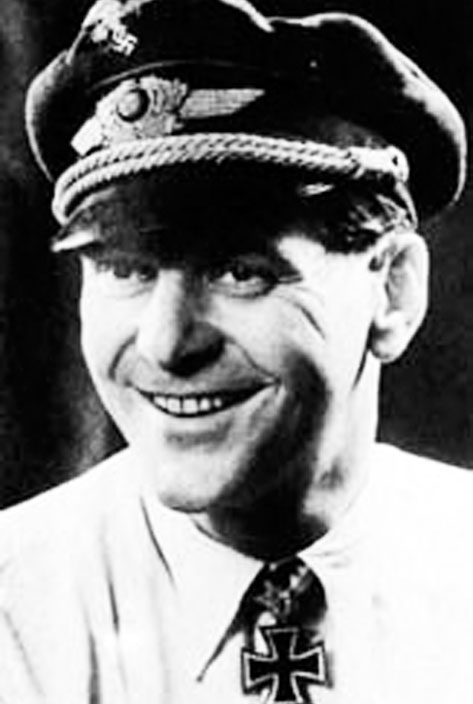 Welter, a German pilot, is known for his endeavors in the Me-262, the worlds first operational jet fighter. With 63 confirmed kills, Welter was known for flying at night (the first jet pilot to do so) and attacking bomber formations. With superior speed, most formations didn’t know what was happening until it was too late, as it was pitch black outside. 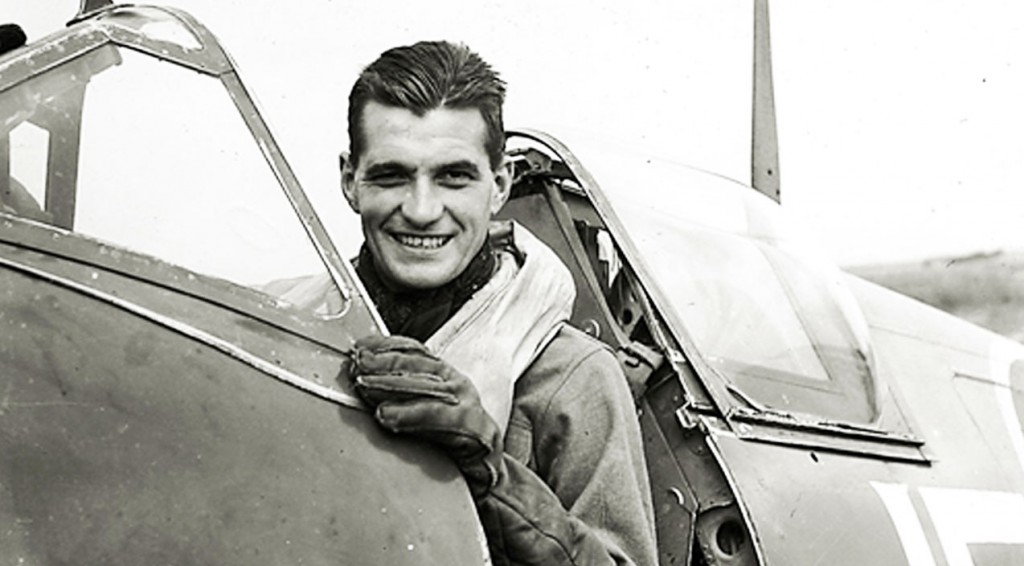 Flying in his favorite Spitfire, Johnson was the highest scoring RAF pilot against Luftwaffe pilots. His fighting style included firing first at oncoming formations to intimidate them and make them flee. He’d then follow stragglers and pick them off one by one. By the end of the war, he had 34 kills with many shared victories. 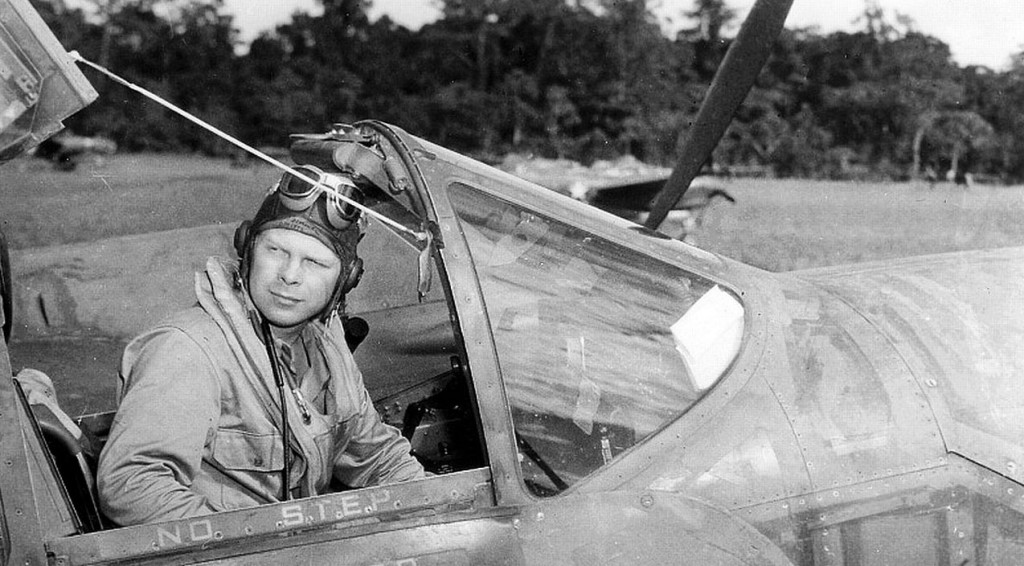 Richard Bong was an “Ace of Aces,” an American pilot who racked up the most air victories with 40 kills. Flying a P-38 Lightning, his dare devil technique of “flyby shootings” consisted of flying at the enemy almost to a point of collision while opening fire as close as possible. At one point he actually did actually collide with one enemy fighter while doing so and managed to survive the crash. Although he survived the war, Bong was tragically killed as a test pilot for the P-80 Shooting Star when the plane malfunctioned. 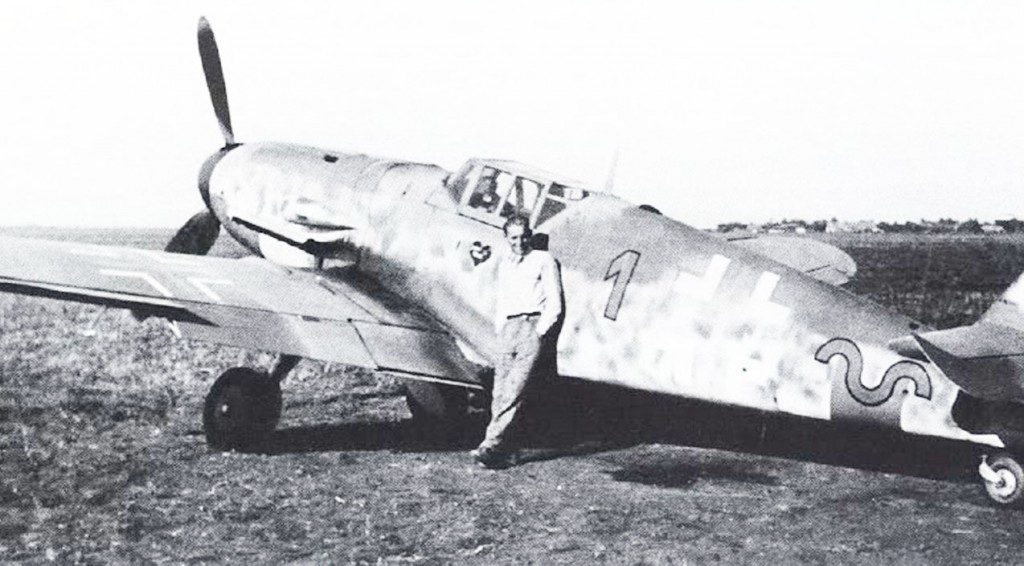 Hartmann is one of them most recognizable pilots of World War II. The reason is that with 352 aircraft shot down within a period of 2 years, he’s actually the top scoring ace of all time. Nicknamed the “Blond Knight” or “Black Devil” by his enemies, he had flight in his blood. A gliding instructor by 14 and a licensed pilot by 17, he developed a fighting style unique to him. He would never fire upon an enemy until he was within 66 yards of them and although that was a risky technique, it worked for him as he was never shot down by his opponents.

Of course, there are literally thousands of pilots that are worth mentioning here, but it’s hard to compile a list like this. Through careful research, these are the pilots that stood out in terms of not only victory count but a special uniqueness when it came to fighting style or particular motivation.

We hope you enjoyed this list and even learned about some pilots you’ve never heard of.