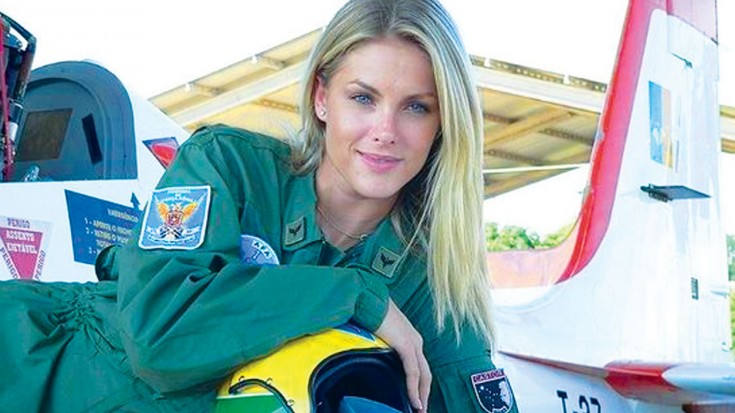 They Had The Guts To Do What Most Of Us Didn’t.

If you think women flying military aircraft is a “new age” idea which was recently thought up, think again. Women have been in air forces in some capacity as far back as World War II. They might not been fighter pilots just yet, but they flew combat and transport aircraft when needed.

One such example is the Air Transport Auxiliary (ATA) girls. This British organization served during World War II and took on the responsibility of ferrying aircraft between factories or battlefields. In 1940, they started accepting women as well although with they faced restrictions.

Proving to be as good a pilot as any, by the following year their restrictions were lifted and they were able to fly Spitfires and Hurricanes. Out of the 166 women pilots who served during the war, 2 were given commendations.

At the same time, the United States Army Air Force had the WASP program which stood for “Women Airforce Service Pilots.” Like the ATA girls, they earned their wings with 1,074 of them flying military aircraft.

These women and all who succeeded them, paved the way for the women you’re about to see below. They’re beautiful, yet fearless and deadly. Pure awesomeness if you ask us!

3.A Harrier fighter pilot from Spain.

6. A fighter pilot from Venezuela.

Here’s a quick clip about the history of women in flight. The end of it is pretty emotional, as surviving women of WASP finally got recognition. It only took 60 years.