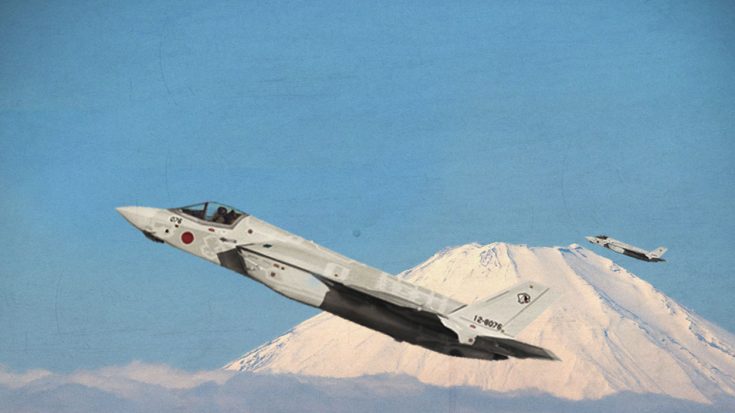 Tensions are rising in East Asia as China begins to occupy islands and violate foreign airspace. After establishing military bases on the Spratly Islands and territories near the Philippines the Chinese keep pressing towards a confrontation. Recently Chinese bombers began a reconnaissance mission within restricted South Korean airspace, as a result fighters forced out the intruders. Not taking any chances the US Air Force dispatched three stealth bombers to an air base in Guam. However, the United States has begun to beef up their defense again by sending F-35 fighters to their Japanese base. The United States will station 16 F-35 fighter jets at their air force base in the city of Iwakuni.

“As this would be the first deployment in Japan, we would like to make inquiries about the aircraft’s safety and operation.”

This will be the F-35’s first deployment to a foreign country since its combat-ready declaration in early August. Plagued with criticism, malfunctions and other problems the F-35 will finally have a chance to shine should a conflict arise. Is the presence of these F-35 fighters enough to stop China from expanding their operations in the South China Sea?