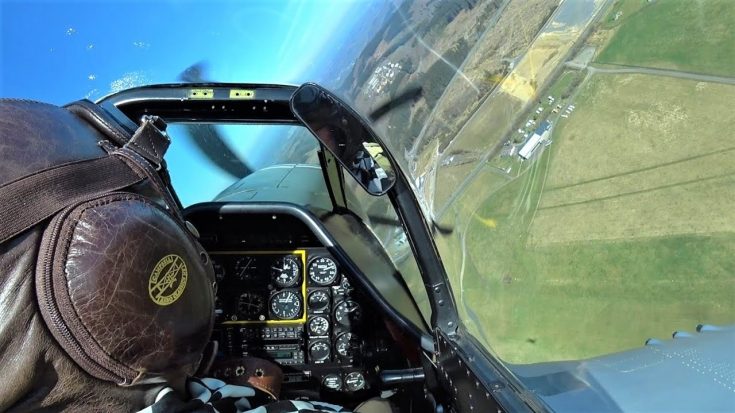 There are only a few things in life better than hearing the P-51D’s Merlin engine roar. There’s a reason why people are drawn to this engine after all.

It greatly improved the high-altitude performance of the P-51. It also enabled them to compete with the Luftwaffe while escorting bombers during missions.

The popularity of this engine may also be partly because it just sounds so good! There’s just no way around it. It sounds great, it’s reliable, and its performance is amazing. You can’t ask for a better engine than this!