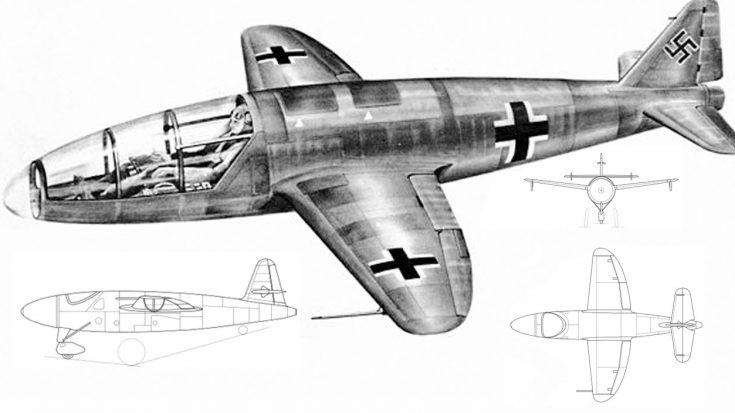 The outcome of World War II was based on what side owned the skies. Air superiority was key as bombing raids were vastly important in hindering the other side’s supplies. For this reason, this period of time saw a massive increase in aviation technologies.

To be fair, every push forward in technology has its blunders. To innovate you have to experiment and with experimentation come failures.

In order to showcase this point, we dug through an immense amount of information to find the wildest, coolest or just weirdest designs German engineers came up with. We organized them alphabetically by company.

Designed in 1944 as a tailless pusher style interceptor with zig-zaggy wings (not an official name.)

Designed in 1944 as a jet-powered long-range heavy bomber with W-wing configuration.

Designed in 1941 as a defense fighter with VTOL capabilities.

Designed later in the war and scrapped due to Germany’s surrender, this jet-propelled bomber was designed to carry 1000 kgs of bombs, for 1000 km at 1000 km/h, hence its name.

Designed in 1943, this conjoined Bf-109 was meant to carry a larger bomb load and be able to fly longer distances.

Designed in 1944 this “thrust-wing hunter” was conceived with VTOL capabilities as a local defense aircraft against increasing Allied bombing.

Designed in 1939, this plane actually flew that year but because it was incredibly fast as it was propelled by a liquid-fuelled rocket, all of the prototypes, including their plans, were destroyed to keep its secrecy.

Designed in 1945, this plane was a vertical takeoff aircraft that was meant to be an interceptor. 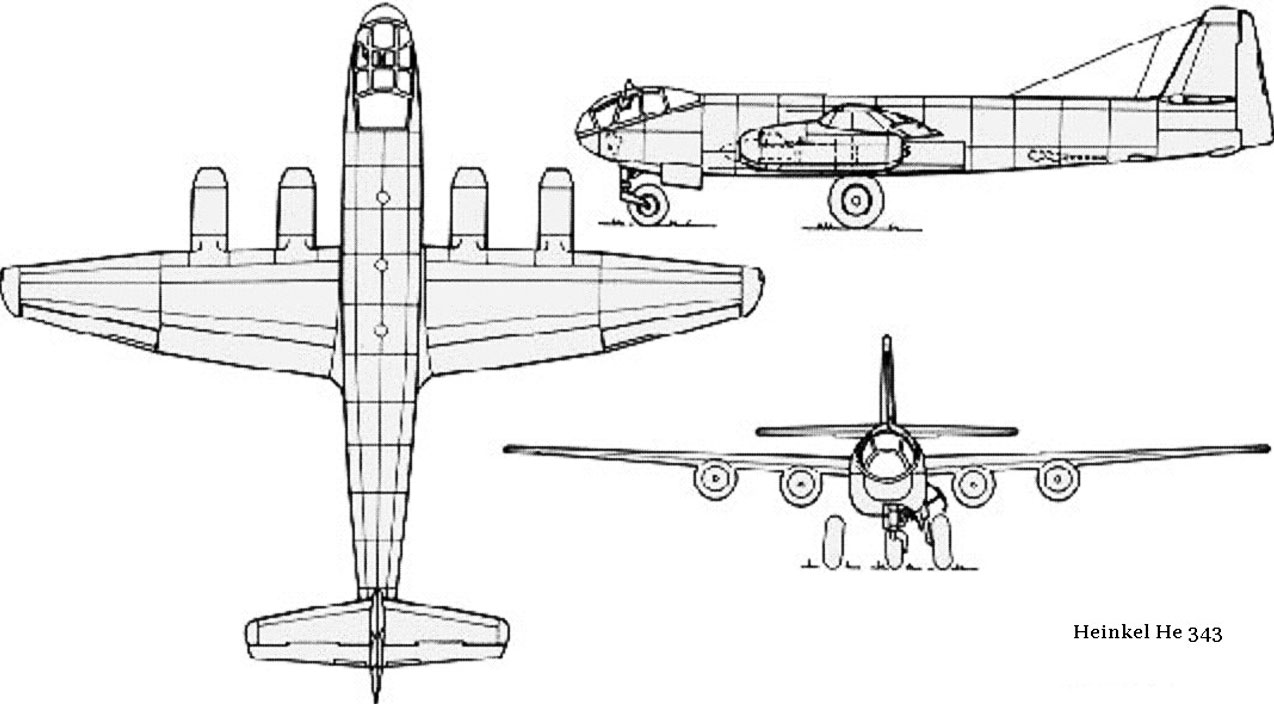 Designed in 1943, this aircraft was made as a dive bomber and interceptor with a jet engine on the top of the fuselage which was uncommon.

Designed in 1943, Junkers wanted to put forth a jet bomber that was faster than any other bomber of its time. The war ended before it could be completed.

Designed toward the end of World War II, this V-tail aircraft was meant to be a fast jet fighter. Only this model survives.

If you like this post and research we’ve done, let us know in the comments section of Facebook and we’ll do more of the same or maybe even fighter planes. Let us know!