Here Are All 17 Aircraft Designed By The Secretive Skunk Works 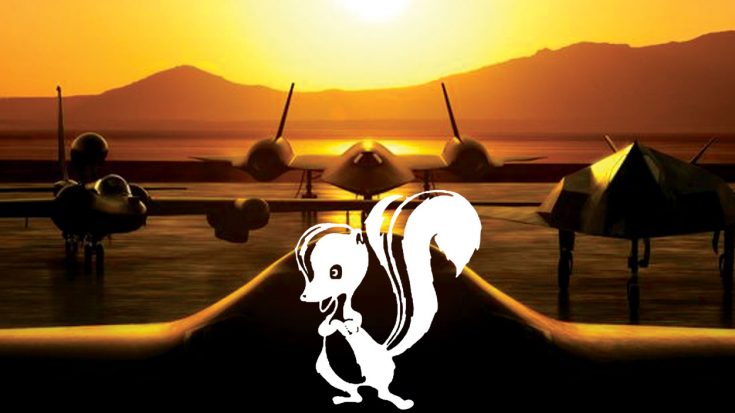 Ingenious. All Of Them.

Introduced in 1945, the XF-90 was a long-range penetration fighter and bomber escort, but never entered production.

This supersonic interceptor was introduced in 1958. Over 2,500 of them were produced.

This high-altitude reconnaissance aircraft was introduced in 1957 and is still in service. It can fly up to 70,000 feet, but that number is most likely higher.

This glider was developed in 1962 and are still used to train U.S. Navy pilots on how to navigate thermal air currents.

Nicknamed “Quiet Star,” the night reconnaissance aircraft was introduced in 1969 and was used to observe troop movements during the Vietnam War.

You all know this one. Introduced in 1966, the Blackbird was a recon plane that flew well over 2,000 mph, yet many people believe it could fly much faster.

Here’s another one you might know. Kept secret for a long time, it was one of the first stealth aircraft ever built. It was introduced in 1983, but revealed to the public in 1988.

This fifth-generation fighter was introduced in 2005 and is one of the most maneuverable planes in the world due to its thrust vectoring nozzles.

This fifth-generation aircraft is the most technologically advanced stealth multirole fighter in the world. We’re not going to get into how much the program cost though.

Introduced in 2005, this unmanned aerial vehicle crashed during one of its test flights and since only one was built, that was that.

This is a non-military project but is still impressive. Skunk Works was asked by Supersonic Aerospace International (SAI) to develop a supersonic business jet. As you see, it’s boomless and is expected to begin test flight trials next year.

In 2002, Skunk Works designed a plastic foam UAV for perimeter protection. It was remote controlled and shot into flight by a bungee cord.

Introduced in 2007 and kept very secret in terms of photographs and operations, the Sentinel is a stealth UAV and is used for aerial reconnaissance.

Maybe not as exciting as all the others, this was Skunk Work’s Advanced Composite Cargo Aircraft (ACCA) and was used as a demonstrator. Built with ultra-light composite materials, it was a cargo plane designed to be used on carriers.

Last but not least, the SR-72. People have been asking what will replace the SR-71 and this might be the answer. A concept proposed by Skunk Works, this design is meant to bridge the gap between satellites, manned aircraft and UAVs. In 2016, Lockheed stated that they’re on the verge of a breakthrough for it to reach Mach 6, or over 4,000 mph.