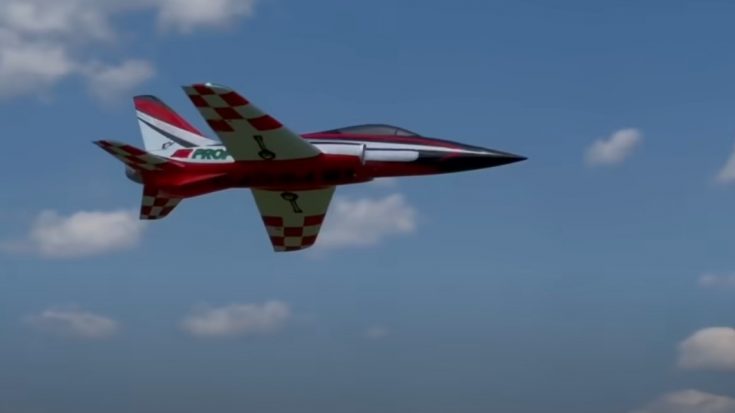 How To Lose 35K Instantly

It’s not every day you see someone’s $35,000 go up in flames. Regardless, seeing this incredible remote-controlled jet crash like that is a very sad sight to see.

The jet flew perfectly at first, too. It took off swiftly and flew upwards with no problem. Its pilot performed a series of rolls, turns, and low flybys, showcasing what the RC jet was capable of. Even the sound of the jet was impressive in and of itself.

During its final roll, the aircraft left a smoke trail until it dove faster than anyone could prepare themselves. It later crashed into an open field as black smoke came out of the wreck.

As one commenter put it,

If you’re gonna have such an epic crash, the best you can hope for is someone to get it on camera.