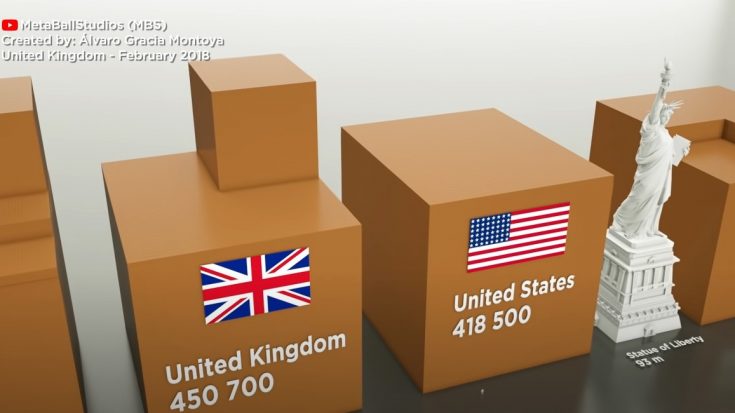 The Effects of War

It’s a shame that millions and millions of people lost their lives because of a power-hungry regime. A considerable amount of these people probably didn’t even have guns to defend themselves before dying. An estimated 45 million civilians died during WWII.

China and the Soviet Union suffered the most in terms of deaths. Germany occupied the Soviet Union for quite some time and Japan did most of its atrocities in China so these numbers aren’t all that surprising.

Countries in the Pacific like India and the Philippines were also on the receiving end of Japan’s wrath. Meanwhile, Poland and France suffered from being situated too close to Germany.

Everyone should be mindful of the damage that wars can do, especially with how lethal weapons are now. War – no matter what the scale – should be the very last option.