5 Mistakes In The Movie “Pearl Harbor” 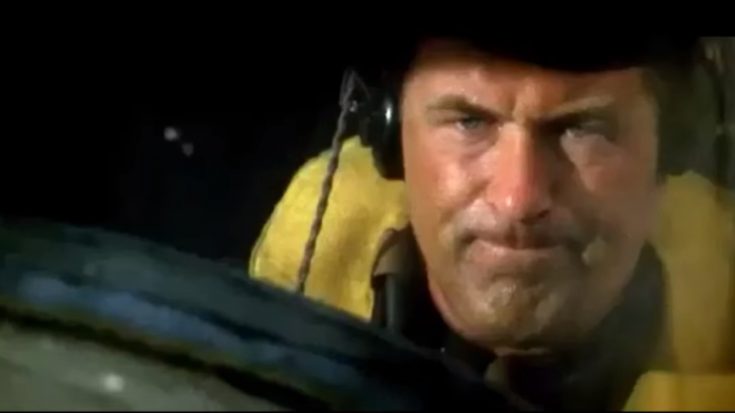 It’s no secret that the 2001 Pearl Harbor film strays quite a bit from the facts of the time. Some errors are glaringly obvious. Some are a bit more tedious to pick out. Here’s a list of 5 things wrong with the Pearl Harbor movie.

In the scene where the Japanese are planning the attack, model ships are shown to replicate Pearl Harbor. One of those model ships was a repair ship named the USS Vestal. The Japanese would not have known that it would be alongside the USS Arizona for scheduled upkeep. Despite being damaged, the USS Vestal would survive the attack.

4.The Color of the Zero

The Japanese Zeros shown are painted dark green, but it wasn’t until 1943 that the Zero was painted this color. In 1941, they were still gray. Interestingly, they gray paint reacted badly to sunlight and exposure.

Oops, wrong gun! One of the Japanese Nakajima B5N planes is shown with a M1919 .30-caliber tail gun. This was an American weapon. It should have been shown with a Type 92 machine gun which was developed for the Imperial Japanese Navy in 1932.

Evelyn and the other nurses were much more scantily clad in their swimwear than they would have actually been at the time. The type of bikini worn in the film wasn’t introduced until 1946. It saw its debut in Paris under Louis Reard and Jacques Heim. In a roundabout way, the bikini was a result of fabric rationing by the U.S. But hey, who’s really going to complain about this mistake?

Chester W. Nimitz was not, in fact, a full Admiral and Chief of Naval Operations at the time of attack. He was a Vice Admiral and the Chief of the Bureau of Navigation with no contact to Naval Intelligence. Nor did he have anything to do with preparedness of the Navy to withstand an attack on Pearl Harbor. He was appointed to full admiral and made Commander in Chief of the Pacific Fleet on December 17th, 1941, 10 days after the attack. He became Chief of Naval Operations after the war.

What else did the film get wrong? Check out the video for a bonus!