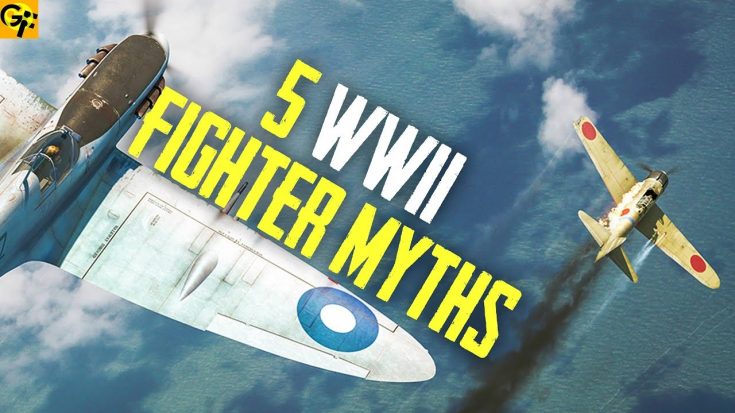 With a lot of influential countries fighting in WWII, disinformation and propaganda were widespread among these countries. The video tackles common myths and misconceptions about fighter planes during the war in films.

Depending on who you ask, the Zero was either a terrible or an amazing aircraft. The US forces at the time didn’t quite respect Japanese technology. For a time, the Zeroes dominated the Pacific before America deployed Hellcats that eventually overpowered the Zeroes.

Brave men did exist during the bombings of Pearl Harbor. During the raid, pilots George Welch and Kenneth Taylor took to the skies to try and quell the invasion. In total, they had 6 confirmed kills. Most of the Japanese planes destroyed were from pilot errors and ground fire.

The video lists more myths during WWII. Though, it seems like they have one common denominator. Looks like Ben Affleck and Michael Bay were in those quite a bit. A lot of brave soldiers did courageous things during the war. We don’t need to create myths to make them look better, their accomplishments are already enough.