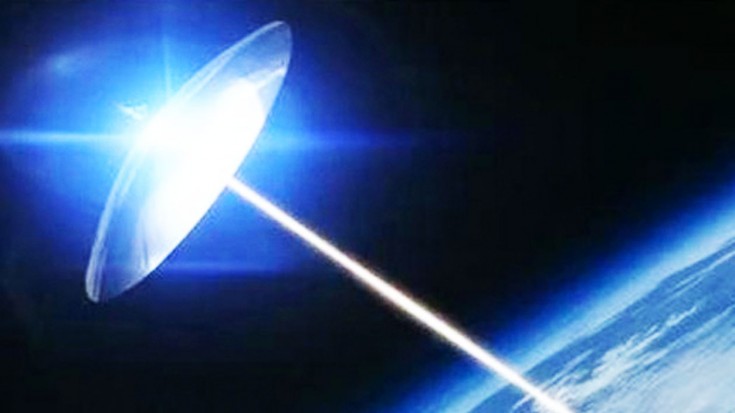 World War II Was A Time Of Rapid Innovation For Sure!

If you think about aviation in general, the most innovative concepts and manufactured planes came about during World War II. From the bi-planes that flew during World War I, the Bf-109 which was developed shortly after was quite modern. Closed canopy, internal guns and way higher speed, aviation was launched in a forward direction and never looked back. By wars end, we had Me 262s flying around as the first jet planes and then the “jet age” exploded.

Aviation was not the only thing that grew at a rapid pace however. Due to most counties switching their economic infrastructure to a war economy, everything from tanks to weapons and food production was streamlined and advanced. Some things that you’ll see in this video however, were held top secret.

Although not made operational, the “sun gun” or heliobeam was meant to be operational within 50 to 100 years.

Not to say anything good about the Nazis, they did pioneer many weapon technologies themselves and even had some crazy ideas such as the “sun gun” for example.

Trying to focus the rays of the sun into a focal point and magnifying them (kind of like a kid playing with a magnifying glass), their point was to have such a “satellite” hover over enemy territory and burn whatever they chose. Although not completed, that was some scary forward thinking technology.

For the remainder of the crazy inventions, watch this video and let us know what you think about it.