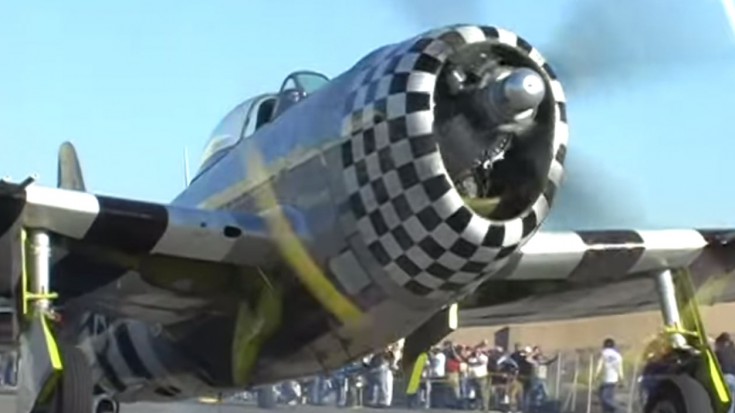 A product of Republic Aviation, the P-47 Thunderbolt was a fighter-bomber, powered by a single engine. It made its debut in the Second World War in 1942 as US forces began their involvement in Europe. While it started as a heavy plane, meant to carry large loads, the Jug, as it became known due to its size, was subjected to many improvements as the war went on, increasing its speed and maneuverability.

The piston engine that kept the P-47’s eight tons of steel in the air was the very powerful and extensively used Pratt and Whitney R-2800 twin radial engine. The plane had a wingspan of 40 feet and could only seat one pilot.

The P-47 Thunderbolt’s sturdiness and ability to survive under heavy fire, made it a great air to ground fighter, able to dispatch targets with ease, especially those that weren’t heavily armored. While great at diving, the P-47 was, unsurprisingly, a slow climber.