7 Unrefutable Reasons Why Warbirds Are Better Than Jets 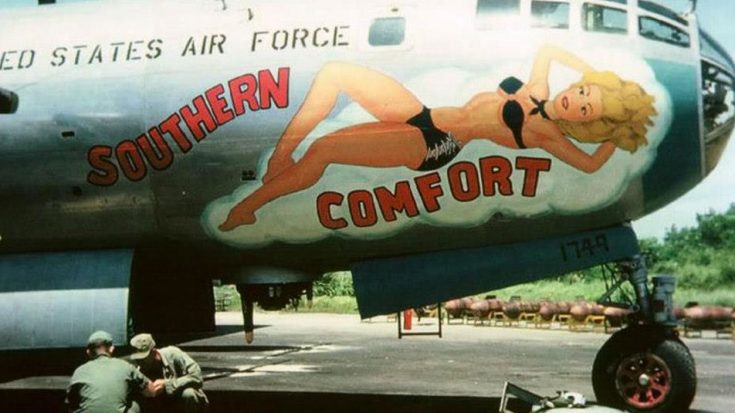 You Simply Can’t Argue With That.

Don’t get me wrong. I like fighter jets just as much as the next guy, but when it comes to aviation, warbirds are just fantastic. Let’s just get right into it as to why.

So this is something jets just can’t help. Obviously, they have their history depending on what jet we’re talking about, but warbirds were king during the worst war this world has ever seen. For this reason, they’ll be remembered for centuries to come.

Take this for example. Unless you were in it and got your butt saved by one, you’re not going to know much about F-4 Phantom IIs (we mean no disrespect of course as we love those bricks). Almost anyone can name at least one plane from World War II even if they’re not warbird fans.

Be it Pratt & Whitneys or Merlins, you’ve got to admit that those engines sound fantastic. That’s why we love them in the first place. Also, judging by what we typically read in the comments sections, almost all of our readers can’t get enough of that sound.

This sort of falls into the historical aspect we mentioned before, but when you think of warbirds you think of these guys. These boys did their jobs well, some of them lying about their age just so they could fight for freedom.

When you look at this Memphis Belle for example, aren’t you overcome with pride? Yup, that’s the Greatest Generation right there.

Many of these warbirds are over 70 years old, yet there are countless fans that can’t wait for the next airshow to see them. Just look at yourself too. World War Wings has almost 1 million followers on Facebook. That’s a really big community that shares a passion for these warbirds.

Let’s not forget the museums, airshow organizers, donors, maintainers and countless other people who keep this birds airworthy or at least in great shape as static displays. We all have the same thing in common and warbirds are it.

Think about whether or not people are going to gather around an F-35 seventy years from now like they do around Fifi. Probably not.

C’mon. This is a no brainer. Sure, jets are good looking, but warbirds are downright sexy. The gull wings of a Corsair. The rounded ones of a Spitfire. The turrets of a B-17.  They were all designed with function in mind but tell me that you get the same feeling looking at an F-16 that you do looking at your favorite warbird. Nope.

Not to take anything away from modern pilots, but let’s face it. Flying a machine by pulling wires which move your control surfaces is a bit different than a computer doing most of the work for you. It was a hella easier to make a mistake back then than it is now as fly-by-wire planes simply will not allow you to do something you’re not supposed to.

Last but not least, the nose art. It was exactly that. Art. Our boys needed some way to express themselves and keep up morale and this is how it was done. Not only that, most of them were of sexy ladies such as the one above which are just a pleasure to see.  Sadly, this art is long gone because…you know…you wouldn’t want to offend anyone while dropping bombs on them.