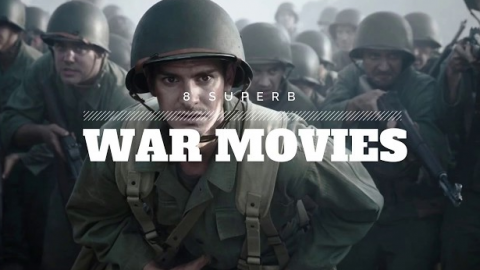 Not all war films are created equal. Some boast of an ensemble cast but lack in historical accuracy. Then again, Hollywood never had any shortage when it came to movies about war – whether they’re based on actual events or not. But with thousands of titles out there, there are only a couple that are worth watching over and over again. Sadly though, some of them didn’t get the attention and appreciation they deserve.

For this list, we’re looking those which have been overlooked. These underrated films are absolute gems that everyone needs to watch at least once.