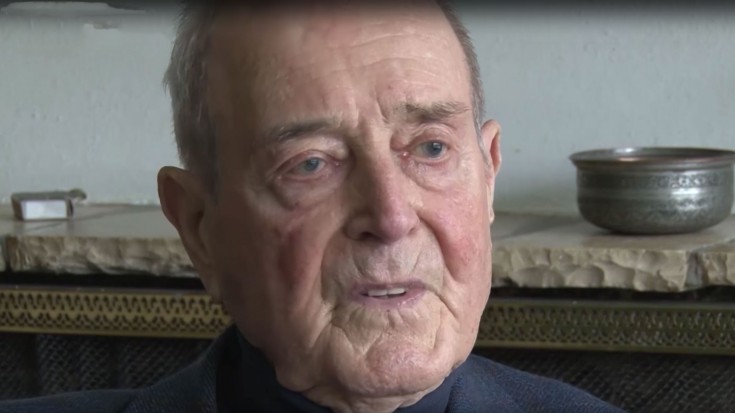 History is written by winners, but that doesn’t mean that the losers don’t have stories to tell. We have heard many stories from war veterans on the victorious side but we often seem to omit those have tasted bitter defeat. Here we meet Wolfe Yen who joined the German army at 17 and was sent away to the Afrika Korps to Battle against Great Britain’s Desert Rats. It’s shocking to see the remorse he feels when he tells the story of the first time he shot a man and his concern for leaving a mother without a son.

“We were hoping that the war would be ended soon. That really we would get the order to give up, surrender.”

With the approach of the Russian Army Yen decided to fight instead of surrender at the hands of his enemies and resulting in his capture. We learned of his time as a prisoner of war in a Russian encampment and his escape return home and a reunion with his mother who thought him dead. Not all viewpoints in the world are correct but sometimes it’s necessary to know how a story was told.