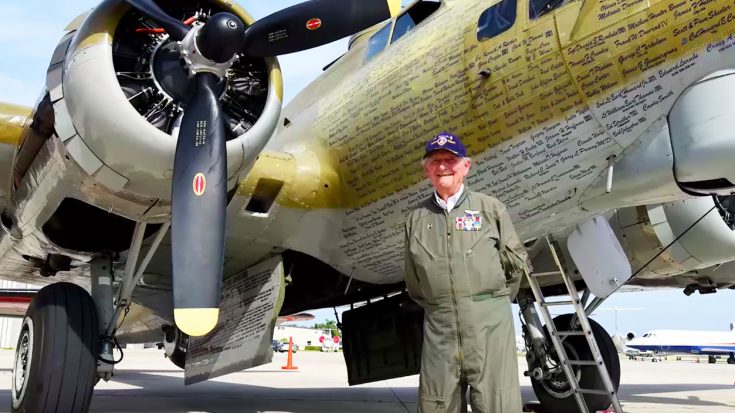 Back In The Game.

John Katsaros has some very exciting stories to tell about his time in World War II. Still passionate about his war years, Katsaros has joined the Wings of Freedom Tour to share his stories and soar in one of the last flying B-17s.

“Well, they can’t believe it. Number one, when they get on the plane they say ‘how in the world did fit ten people in here?’ Well, I say to them you had to be young, #1. And you have to be crazy, #2.”

At age 20 he joined the Army Air Force and serving as a gunner aboard a B-17 Flying Fortress in missions over Europe. In March of 1944, while returning from a mission, his B-17 was by anti-aircraft guns. Bullets shattered his arm and destroyed his plane, forcing him to jump at 27,000 feet up. 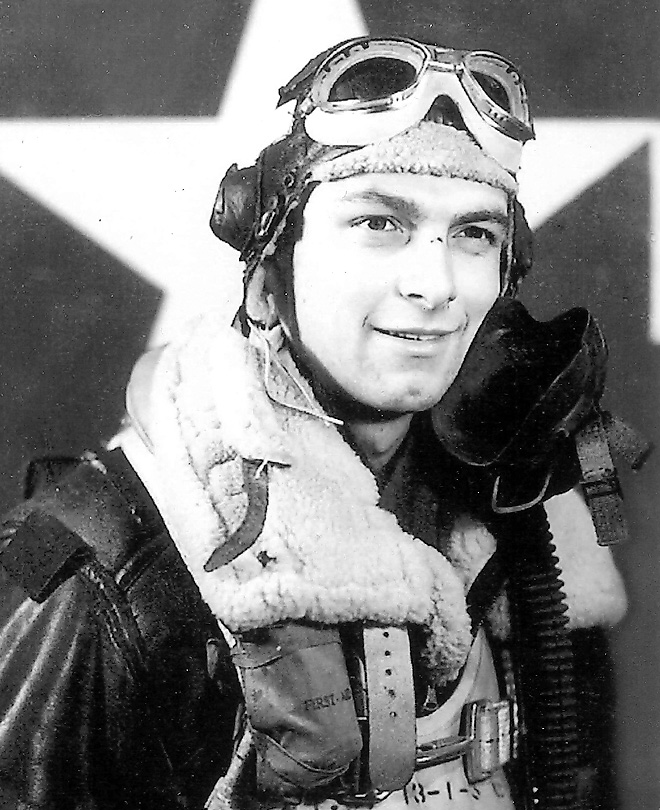 Praying that he would be able to deploy his parachute with only one hand he made the leap and managed to survive. John fell to the ground, breaking both of his ankles and unable to move he was soon captured by the Gestapo and taken to a POW Camp. He was later freed by the French Resistance, captured by Germans again and then freed again. Needless to say, he has some very interesting war stories.

Now at age 93, John Katsaros has joined the Wings of Freedom Tour as they came to his hometown to show off these vintage planes and fly again. In this clip, you can see that he still has an incredible passion for these planes and loves to tell the stories of his war years despite how bad things may have been.