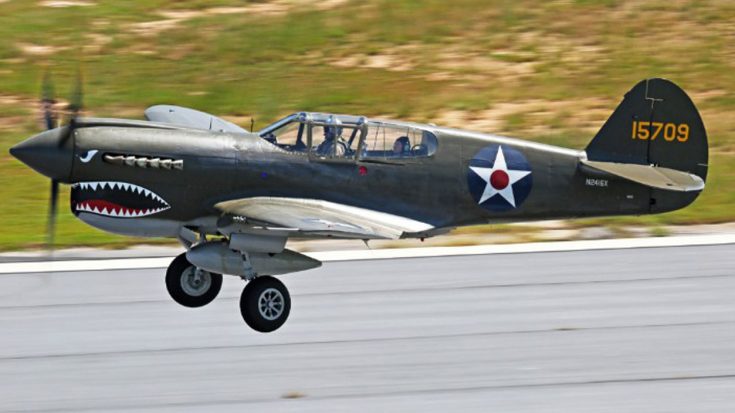 Back In The Game.

When it comes to WWII-era fighter plane outfits there is no group more recognizable than the Flying Tigers. The iconic shark-mouths painted on their Curtiss P-40 Warhawks instilled fear into hearts of Japanese pilots. Before the United States joined World War II members of the Flying Tigers volunteered to save China from Japanese attacks.

Under the command of Clair Chennault, the Flying Tigers shot down an estimated 296 Japanese aircraft. They took up arms against Japanese aggression when the United States refused to join the war effort. In July of 1942, the Flying Tigers were absorbed into the Army Air Forces while retaining their iconic shark designs.

“The Flying Tigers helped the US strategically by keeping Japan focused on China, giving the US economy time to gear itself up for the war by making tanks, planes and other weapons.”

Only three members of the legendary fighter group are still alive today, one of them is Frank Losonsky. He was just a 20-year-old boy when he volunteered to join the group of 311 people who would make up the Flying Tigers. After a 70 absence, the 96-year-old veteran makes a triumphant return to skies the Warhawk that made him a hero. CAF Dixie Wing put together this amazing reunion flight seen in this clip.