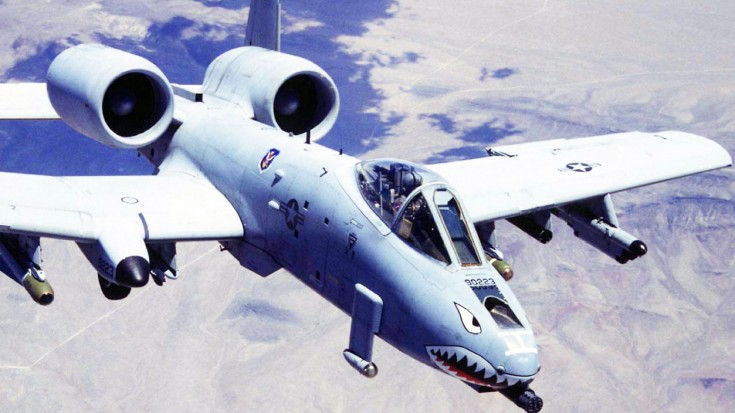 You Wanted All Those Planes On Your Team!

This fantastic formation was captured at Oshkosh in 2009. As part of the Heritage Flight, the point of the whole show is to showcase the airpower of the U.S., both past and present. So, when you put the following planes into formation, you get just that. Decades of kicking butt in the sky if we may say so.

Here’s a quick rundown of the planes you’ll see:

Flying in a show like this one must be fun for everyone involved. Not only are spectators treated to rare formations and get to learn a bit about history, the pilots must also have a blast. Not to mention the fact that these highly skilled pilots do have to make sure everything runs smoothly and according to plan. With that said, check out this great show for yourself.

Aero-TV: A Flight To Remember – Oshkosh 2009 Heritage Flight from AeroNewsNet on Vimeo.