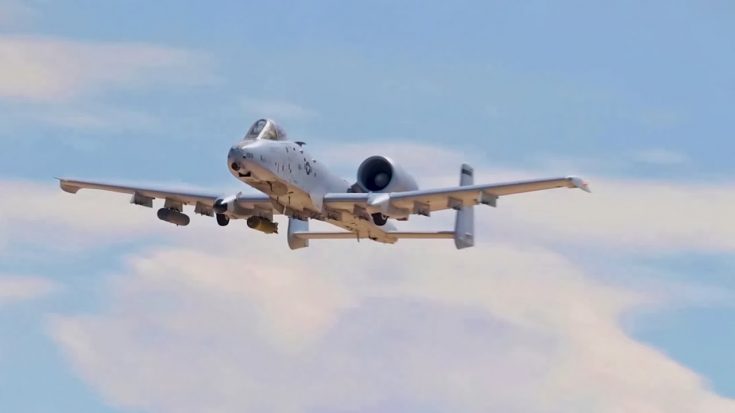 An A-10 was part of tests conducted by the 422 TES at the Nevada Test and Training Range on September 14, 2022. The Warthog did two quick passes while firing its GAU-8 Avenger before dropping two types of cluster bombs.

The second cluster bomb dropped was the improved version of the 87, CBU-103. This type of bomb uses a Wind Corrected Munitions Dispenser to make it more accurate.

When compared, the 87 has a wider and uneven dispersion while the 103 has a tighter and more controlled pattern of destruction.