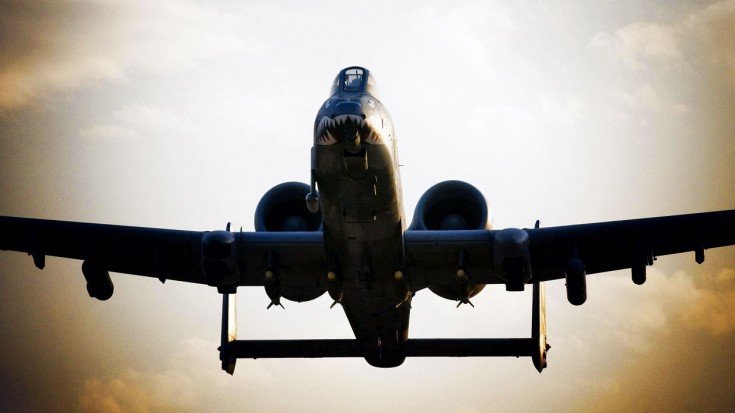 How Great Is This Perspective?

This sweet clip features two of the most beloved warbirds of all time. Filmed from the back seat of a F-4 Phantom II, we can only assume these planes were practicing formation flying for an airshow, as this regularly wouldn’t happen on a random day. Graceful as ever, you’ll see the world’s best CAS plane joined by none other than a the P-51 Mustang. Flying pretty close to the ground, this is a really great perspective we’ve never really seen before. We hope you enjoy it as much as we did.

This awesome P-51 has quite the history behind her. Built in 1944, she fought in the 361st Fighter Group, 367th Fighter Squadron. It was originally flown by Lieutenant Victor E. Bocquin and then by pilot Wade C. Ross. On June 22nd of that year, the plane experienced an engine fire causing the plane to crash in England. Luckily, Ross managed to bail out.

For the next 60 years, whatever remained of Impatient Virgin is unknown. Her scraps probably just rotted away in some hanger, however, in 2005 John Mazala of Idaho Falls started her restoration. Going through two owners/restorers for the next three years, she was ready to fly and on July 31st, 2008, she won best P-51 at EAA Oshkosh.