A-10s Flyover Stadium In 9/11 Tribute To The Fallen 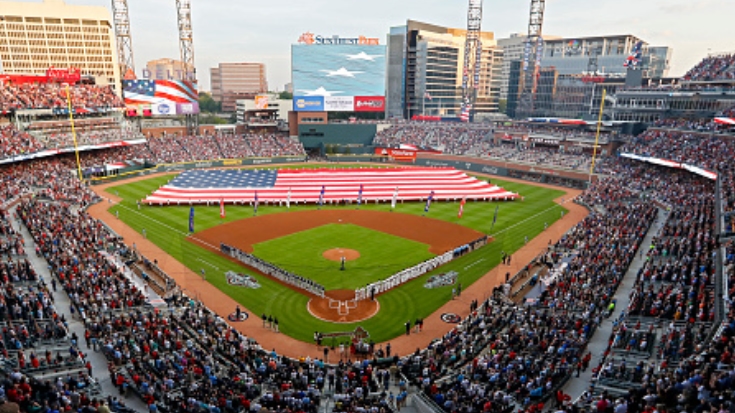 On this day 17 years ago, the United States was attacked in a shameful act of terror that claimed the lives of over 3,000 innocent people. A time of chaos inspired unity around the world to help those in need to those who had lost loved ones. As the years the pain may fade for some, but we must never forget the events of September 11th, 2001.

Everyone remembers where they were on that day as the world shook and then stood painfully still. Through powerful explosions, searing flames and dark smoke that choked an entire city we were united. Perfect strangers who may have never even given another a second glance did their best to help their fellow man. Heroes risked and gave their lives to those trapped under debris and an entire plane rose up against terrorism to ensure they weren’t an instrument of death.

In honor of those who lost their lives on that day and the brave heroes who fought in the war on terror, the United States offered a tribute to the heroes of that fateful day.