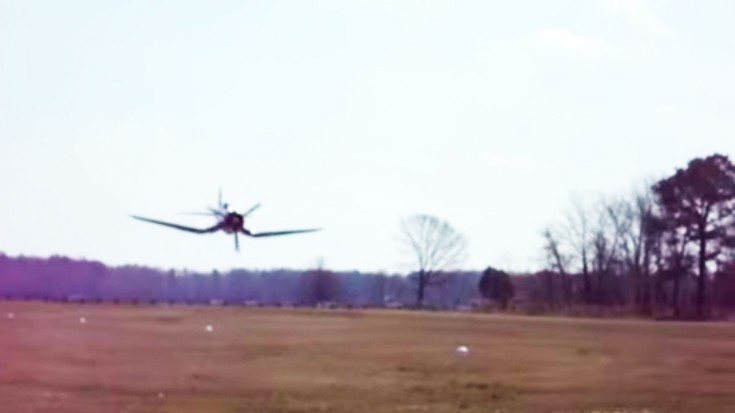 It’s Always Great To See A Corsair This Close And Flying!

The F4U Corsair was designed and manufactured by Vought, an aerospace firm. The company was created in 1917 as a result of the growing need for military and civil aviation after World War I. Vought’s first headquarters were situated in Astroia, New York and were permanently moved to Long Island City, New York two years later. Founded by Chance M. Vought, a former chief engineer at the Wright Company, the company made great headway in aerospace innovation during the 1930s.

Vought went through numerous name changes over the years, including:

Right before World War II, Vought manufactured a variety of aircrafts including fighters, bombers and trainers. Their first major breakthrough came in 1922 however, when they created the Vought VE-7, the first aircraft with the ability to take off from a carrier deck, followed by the O2U Corsair. This started a period of innovation for the company, later developing other great war planes such as the F4U Corsairs as well as missiles and rockets for the military. Today, Vought operates as Triumph Aerostructures-Vought Aircraft Division.