A Look At The Inner Workings Of The Norden Bombsight 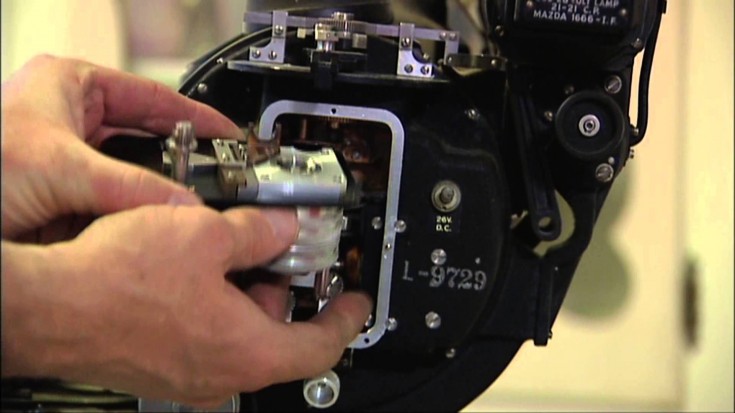 This is an awesome video documenting the incredibly complex workings inside the Norden bombsight. This was used during the World War 2, Korean War and Vietnam War. It was a very essential tool for crews of bomber aircraft in ensuring the accuracy of dropping bombs. This in particular has played a significant role in the success of the Allied Forces.

Key to the operation of the Norden were two features; an analog computer that constantly calculated the bomb’s trajectory based on current flight conditions, and a linkage to the bomber’s autopilot that let it react quickly and accurately to changes in the wind or other effects.

With its unprecedented accuracy, it was able to score numerous victories in high altitude daytime strategic bombing. Because of the Norden bombsight, direct attacks to point targets was made possible. Before the Manhattan Project, this was USA’s most guarded secret. As you can see in the video, there are various intricacies and mechanisms at work.