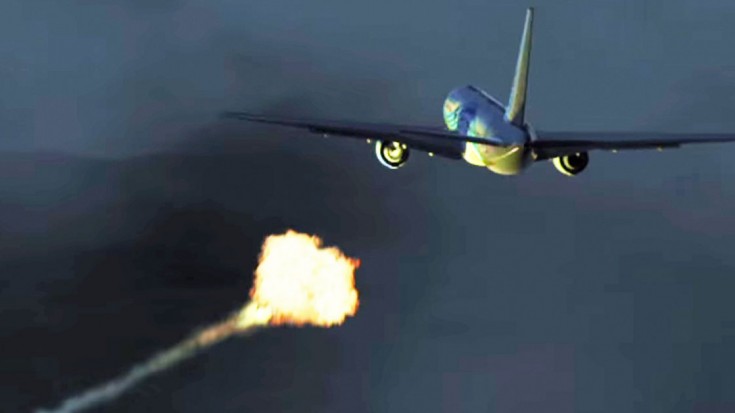 Well, That Was Interesting.

There are many great movies out there about World War II, each unique in their own way and paying homage to the heroes of that war. The movie trailer you’re about to see however, is not one of them. Not even close as a matter of fact.

The plot of this movie is in fact so dumb that it’s actually funny. We’re not sure whether this was done intentionally, but either way, that’s the way it came out.

Now, the preface of this movie is as follows. A passenger airliner takes off and is met with a storm. The pilots decide to go through it and guess what? It’s a wormhole of sorts and it transports them to France. Oh yeah, did we mention they also travel back in time to 1940?

Well, they did. Now this modern plane is getting holes punched through it by Bf 109s and Fw 190s as they try to figure out what is happening. They manage to get a hold of a young radio operator who explains to them what is happening, and they start on a journey to get back home.

The problem then becomes, can they do so without changing history? (Oh man, how deep right?)