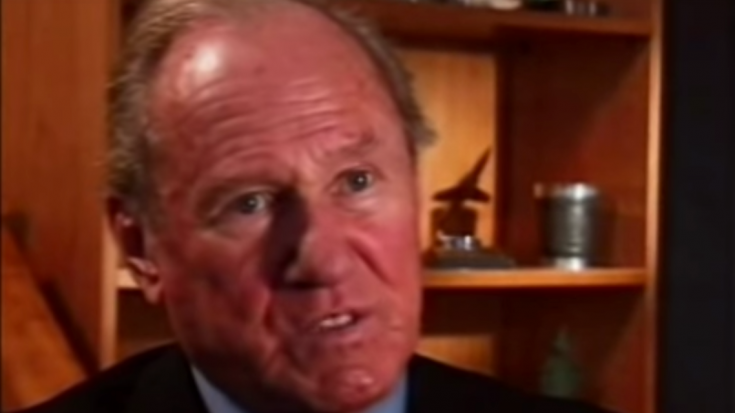 This Guy Was A Good Pilot, But Also A Good Guy.

Lieutenant-Gernral Gunther Rall was the third most successful ace in aviation history. With 275 victories in 621 combat missions, he was truly a great pilot. His plane of choice? The Messerschmitt Bf 109. All of his victories were won in this plane. He was also shot down a total of 8 times, the last time by a P-47 Thunderbolt that also took his left thumb.

As for this interview, he talks about the plane and the modifications he made to it to make it work for him. More importantly, he answers the question many people often have about German pilots during World War II. How come Germans had such high scores compared to other nations?

Rall gives three reasons as to why that was. Firstly, they could always find a target. He explains that when Americans entered the war, sometimes their pilots would go on missions and never fire a shot so getting a victory was impossible as there simply weren’t any planes to shoot down. German pilots he explains, ALWAYS found targets and in most cases were outnumbered.

Secondly, the length of duty was another key factor. As Germans were short of pilots, many kept on flying throughout the war. Once you flew for the Luftwaffe, you were flying until you were literally killed and obviously couldn’t fly anymore.

Lastly, Rall says that even if you got injured, they’d patch you up and send you up again as soon as humanly possible.  Rall himself broke four disks in his back when he was shot down at the beginning of the war but after 9 months of rehabilitation he flew again. That was mostly due to his determination however.