After 10 Years Of Waiting, ‘Dam Busters’ Is Set To Be The New ‘Band of Brothers’ 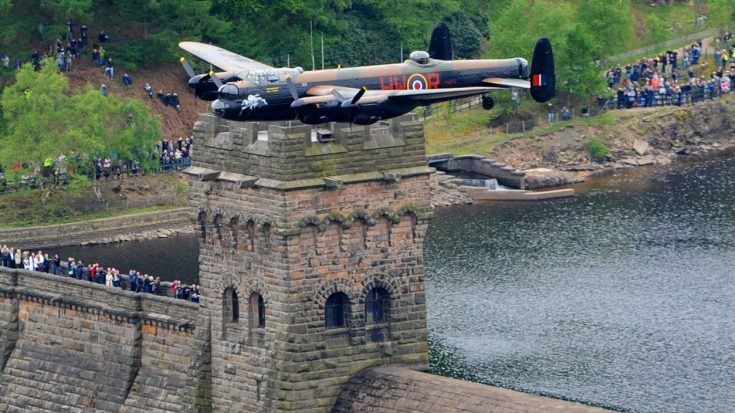 Peter Jackson, the man behind all the Lord of the Rings movies as well as many other famous productions such as his recent They Shall Not Grow Old, a beautifully colorized and edited WWI footage movie, has finally stated he has time to finally get to a project he’s coveted for over a decade. He wants to retell the incredible story of the dam busters which was made into a movie back in 1955.

Peter Jackson’s The Dam Busters remake could be a 10-part series https://t.co/fpuhqGljwg

He owns the rights to the film but was bogged down with project after project for years and just didn’t have time to do it. Christian Rivers, a fellow director and colleague is set to direct this movie as well, but rumors have it he convinced Jackson to make this into a 10-part series à la Band of Brothers.

For those who don’t know, the dam busters was a name given to the Royal Air Force’s No. 617 Squadron. On May 16-17th, 1943, they were tasked with using a new strategy called the “bouncing bomb” to destroy German dams in order to flood manufacturing villages, an operation that was called Chastise.

The operation was highly dangerous as it was deep in enemy territory and the bombers had to fly in and out very low. Out of 19 Lancasters to fly out, only 11 returned. The entire operation was highly secretive and the crews were well oiled, making for a great story to pass onto later generations.

We’ve included a clip of the two remaining Avro Lancasters in the world doing a flyover to commemorate the dam buster’s raid during World War II. You can see it below.