After 50 Years, Merlin Engine Starts Up For 1st Time 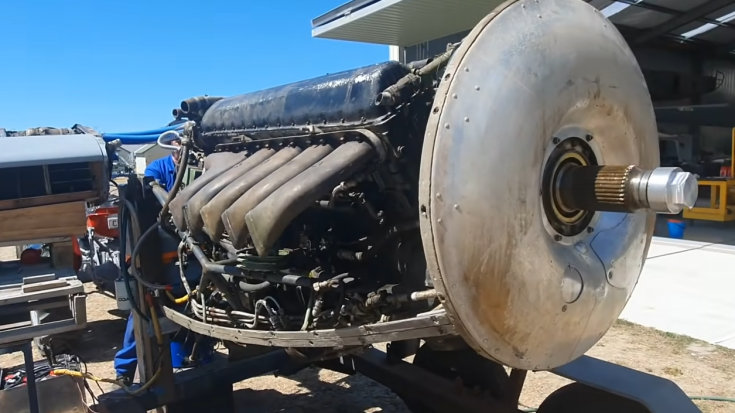