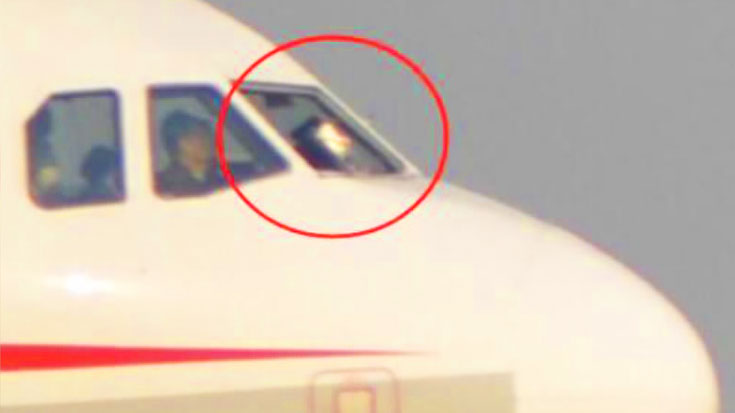 There has been a recent string of concerns lately with commercial airliners and their safety. From the first commercial airliner fatality in ten years to the windows cracking on Southwest flights which has some people feeling uneasy. However, the most recent incident could be the most disturbing after a pilot was sucked out of a cockpit window and managed to survive.

What began as a routine Sichuan Airlines flight nearly ended in a fatal disaster for the co-pilot. After departing from Lhasa, Tibet the windshield of the Airbus A319 shattered while cruising at 32,000 feet. The co-pilot was sucked halfway out of the window as the airliner experienced a pressure drop. In a miraculous twist of fate, the crew was able to pull him back inside and make an emergency landing in Chengdu, China.

“There was no sign before the windshield burst. Just a huge noise. When I looked at the other side, the co-pilot was partially blown out of the aircraft.”

The co-pilot suffered minor injuries and is currently recovering from exposure to freezing temperatures and glass scrapes. Fortunately, none of the passengers or crew were injured and the pilot’s actions ensured the safety of everyone onboard.