All Your Favorite Warbirds In One Place 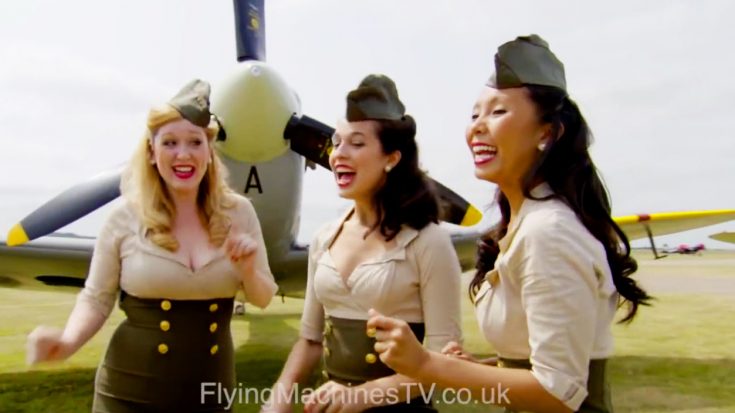 This amazingly put together footage of the Flying Legends Air Show 2013 leaves nothing to be desired. It starts off with three beautiful women singing Beat Me Daddy, a song by The Andrews Sisters. It immediately puts you in the best of spirits and right when the song is about to end, a Spitfire fires up its engine. After that, it’s nothing but the greatest shots of the greatest planes.

Here are some planes you’ll see:

The Flying Legends Air Show is a spectacular, three hour long show held in Duxford, England. As you’ll see, it features some of the most iconic planes of World War II and also some from World War I as well. This annual show draws thousands of people from across the globe, showcasing some of the most rare aircraft around.

This short clip will give you a taste of what these great people organize and it’ll probably really make you want to go to the next one. Enjoy!