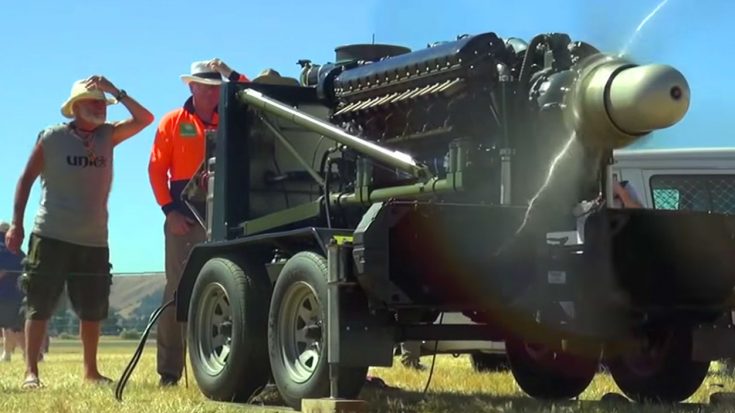 Power, it gets the job done, it gets things going and keeps them going for a long run. The planes of WWII needed tremendous power to fly through the skies and stay sharp in the ultimate life or death situation. The power to fly came in various forms but one of the most innovative was the Allison V-1710 engine.

During WWII the Allison V-1710 was the only liquid cooled engine used by the Americans. The V-1710 wasn’t built in high numbers, roughly 70,000 were produced about half of the Merlin engine’s numbers. The Allison was utilized in planes such as the P-40 Warhawk, the P-51 Mustang, the P-63 Kingcobra, the P-38 Lightning and oddly enough in the P-82 Twin Mustang.

“Around the time the Army was washing its hands of the Curtiss Conqueror, Allison began to develop its own engine, at the request of Allison General manager Norm Gilman. The target was 1,000 hp, and Allison intended that the engine should be large enough to deliver this power easily.”

It was a reliable engine but suffered issues with turbocharging, therefore limiting its ability to reach high altitudes. Aside from its altitude limitations the Allison V-1710 still remains a fan favorite among engines. Check out this video of a fully operational V-1710 pushed to the max and it gets pretty damn loud and windy.