Only American Vessel That Launched An Invasion Of The Japanese Mainland 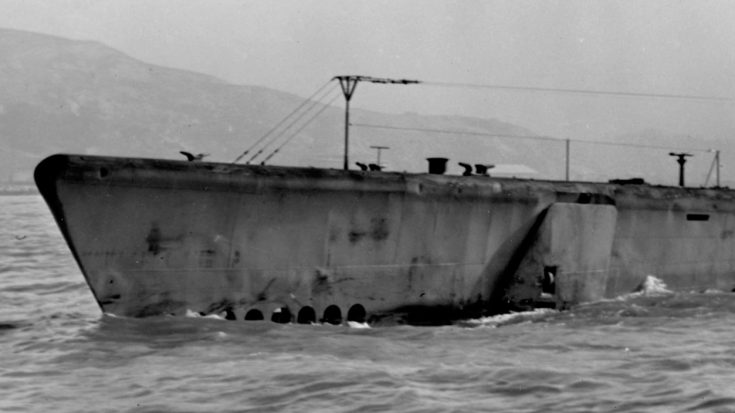 During WWII, the Allied Forces were locked in a bitter combat with Imperial Japan for control of the Pacific. Battles were conducted at sea or on smaller islands because an assault on the Japanese mainland would be far too dangerous. However, there was one vessel actually bold enough to make attacks unlike any other even on the mainland of Japan.

Commander Eugene “Lucky” Flucky operated the Gato-class submarine the USS Barb for the US Navy during WWII. The Barb sank 29 enemies vessels including a cruiser, a frigate and even an aircraft carrier. The Barb sank more enemy ships by tonnage than any other submarine during World War II.

After a very successful track record against the Japanese Navy Flucky’s superiors insisted that he retire while he was on top, but he aimed even higher. He requested the submarine be equipped with rockets and the USS Barb became the first ballistic submarine. He then launched an assault on the Japanese mainland so brutal that the locals thought it was a fleet of ships doing the bombardment. Possibly the greatest adventure the crew of the USS Barb ever embarked on was the only ground invasion of Japan where they managed to blow up a train, launching it 200 feet into the air.

This barely scratches the surface of the amazing adventures of the USS Barb. This video from The History Guy covers a little more ground of the incredible WWII stories of Lucky Flucky and his infamous crew.