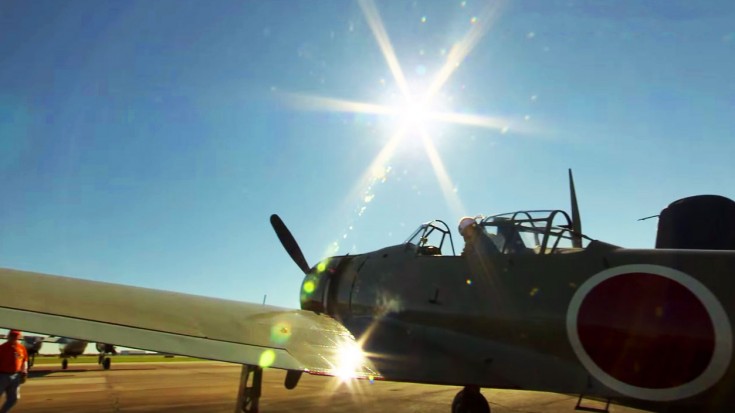 The Mitsubishi A6M Zero may not have had self-sealing fuel tanks or armor for extra pilot protection but it excelled in being one of the fastest aircraft at the beginning of World War II. Before being called “Zero,” the Allied forces used the term “Zeke.” This excellent dogfighter could easily out-maneuver its opponents like the Curtiss P-40, Grumman F4F Wildcat and Brewster F2A Buffalo.

A few of its features include the following:

Throughout the entire duration of the war, a total of 11,000 A6M Zeros were manufactured. It symbolized Japan’s military power in air combat since the Zero was its primary naval fighter. From speed (maximum was at 532 km/h) to range and maneuverability, it bested several other impressive aircraft during its service.