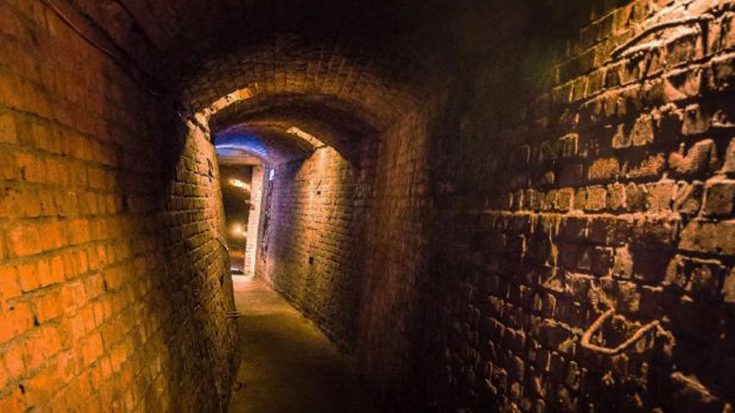 In March of 1945, a group of 83 German POWs escaped from a prison camp in South Wales. No one was sure how they managed to escape undetected for so long and it remained a great mystery. Now more than 70 years later, researchers have finally solved the mystery behind the biggest Nazi prison break of WWII.

The facility is better known as Camp 198 originally started out as a housing facility for British citizens who aided in building materials for the war effort. However, as the war progressed onward Great Britain began to acquire more captives and the camp was converted into a prison camp.

The security of Camp 198 was stretched pretty thin due to the estimated 400,000 German POWs spread out across British prison camps, but it doesn’t make sense for 83 inmates to go mission. Now archaeologists revealed that the prisoners used an underground tunnel to burrow out of the camp and into safety.

Using ground-penetrating radar researchers from the Journal of Conflict Archaeology discovered the tunnel linked to a false wall located behind a shower. Although all of the inmates were later recaptured, the discovery of the hand-dug tunnel puts an end to a 72-year-old mystery.