How The Atomic Bomb Gave Rise To A Criminal Empire 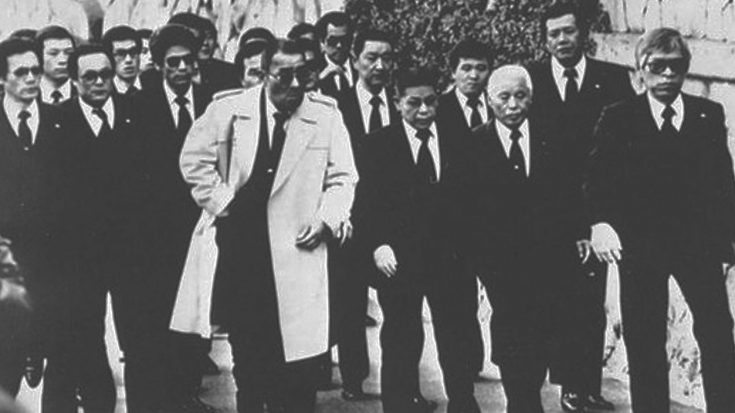 The Yakuza are known all over the world for their history of violence and strong-arm tactics that have conquered Japan’s underworld. Although they existed in a small capacity since the 17th century this criminal organization traces its roots to the aftermath of WWII.

Just like the universe, it all began with a big bang however, this big bang was from the atomic bomb. A defeated Japanese population found themselves without jobs, homes, money or food, it was the perfect breeding ground for organized crime. Members of the Yakuza formed a black market to provide the citizens with what they needed while under occupation from American soldiers. The Yakuza now number over 100,000 members but they originally started on the smaller side but after WWII their numbers climbed to over 180,000.

“Yakuza are viewed by some Japanese as a necessary evil, in light of their chivalrous facade, and the organizational nature of their crime is sometimes viewed as a deterrent to impulsive individual street crime.”

Many Japanese citizens viewed the Yakuza as champions of the people while their country was occupied by American troops following WWII. The criminal syndicate gained traction as the years went by offering “protection” to the common people when they had no alternative. The American Heros Channel has provided a segment that goes deeper into the WWII origins of Japan’s criminal syndicate.