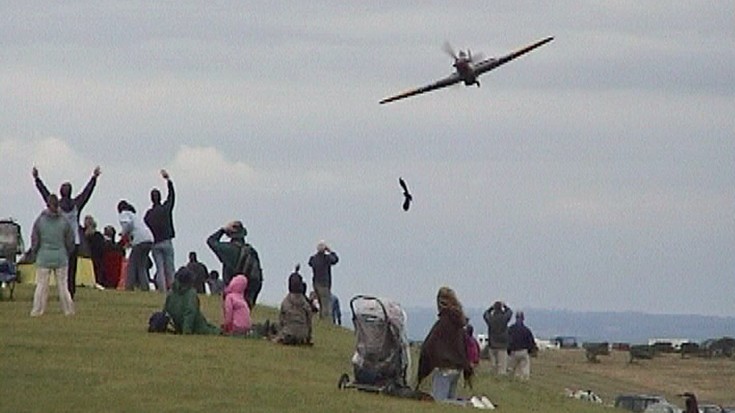 The Hawker Hurricane was a sturdy and rugged warbird which served in every major theater of World War II, but most notably during the Battle of Britain. This single-seat fighter may have been overshadowed by the Supermarine Spitfire which came later but it was still the first aircraft from RAF to destroy a plane from the Luftwaffe which made its mark.

Here are some known truths about this particular warbird:

With 32 Hawker Hurricane squadrons during the Battle of Britain, it was more dominant than the Spitfire. It may be slower but it can sustain damage from a few hits and still continue flying. Its original design eventually evolved into other versions and some have fulfilled the roles of fighter bombers, interceptor fighters and ground support aircraft. Later modifications also allowed operation from ships. There were also those converted to become catapult-launched convoy escorts.