B-17 Bomber And Crew Facts/Statistics 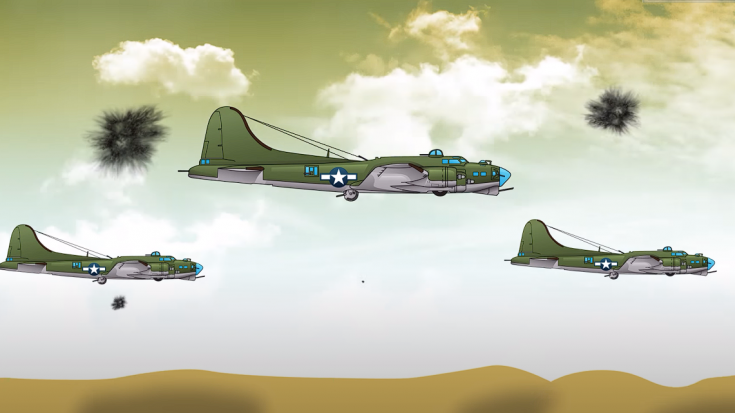 A standard B-17 crew would have 10 total members with each wearing gear that enabled them to survive inside the unpressurized cabin. The crew would be susceptible to frostbite if their outfit was compromised. There were even reports of gunners getting their fingers cut off because they touched the guns with their bare hands!

Since B-17s were assigned to the busiest parts of Germany, they only had a 25% to 33% chance of surviving the 25 missions needed to complete their tour. What’s even sadder is the fact that the ages of the crewmen were, on average, 24 and below.

Yet, these brave young men pushed through and did what they had to do. Nothing but respect for them!