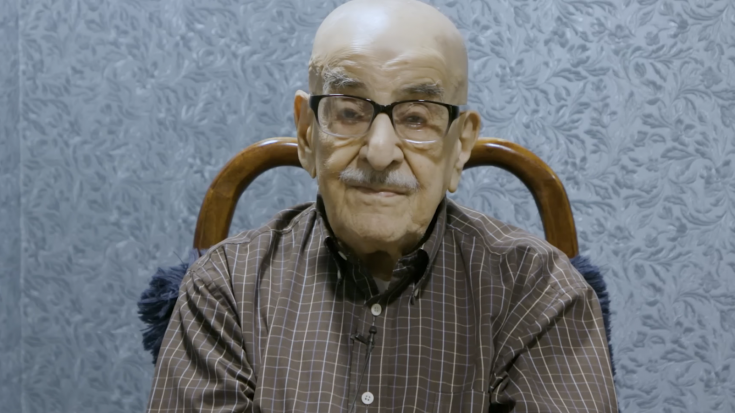 A Story To Remember

The United States’ sovereignty was upheld by veterans like Michael Kacere. The stories he told about the war are as frightening as it sounds. From near-death experiences to bombing Berlin, he has seen a lot of bloodshed during the war.

One story that really sticks out is the one about his fellow navigator who only had to complete one more mission before getting discharged. The plane that the navigator was in got hit by Flak shrapnel. A piece of it hit him just under the helmet, ultimately killing him before he could complete his mission.

Stories like these are important for everyone to know. It shows the fragility of life and the bravery of these veterans to still push through and serve while facing life-threatening situations. Familiarize yourself more with other stories from the war in the YouTube link below.