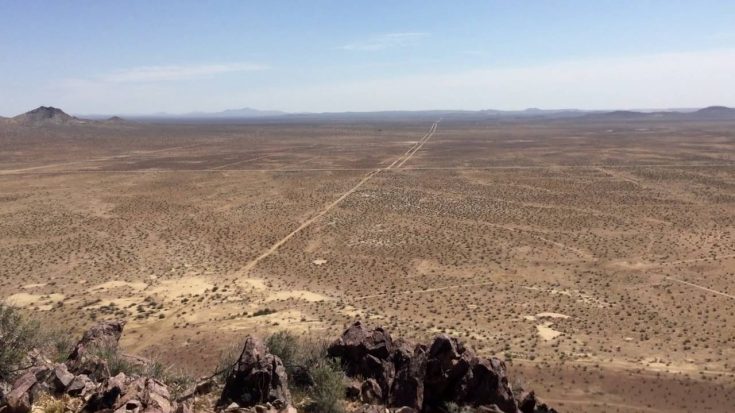 The Boeing B-1B Lancer is a swing-wing, supersonic, long-range, multi-mission conventional bomber of the United States Air Force. The plane is powered by four General Electric F101-GE-102 after-burning turbofan engines, which deliver 30, 780 pounds of thrust each.

During combat, the aircraft has distinguished itself by using massive amounts of ordnance for relatively few sorties. As of 2021, only 45 B-1Bs remain in the USAF inventory.

This video captures how a B1-B Lancer bomber, or the “Bone,” as some would call it, would conduct a low-altitude high-speed pass at Edwards Air Force Base, which is a hub for aircraft research and development. No doubt that the sight of this supersonic bomber passing over one’s head is quite a spectacle!

Is the B-1B on your list of your favorite aircrafts?